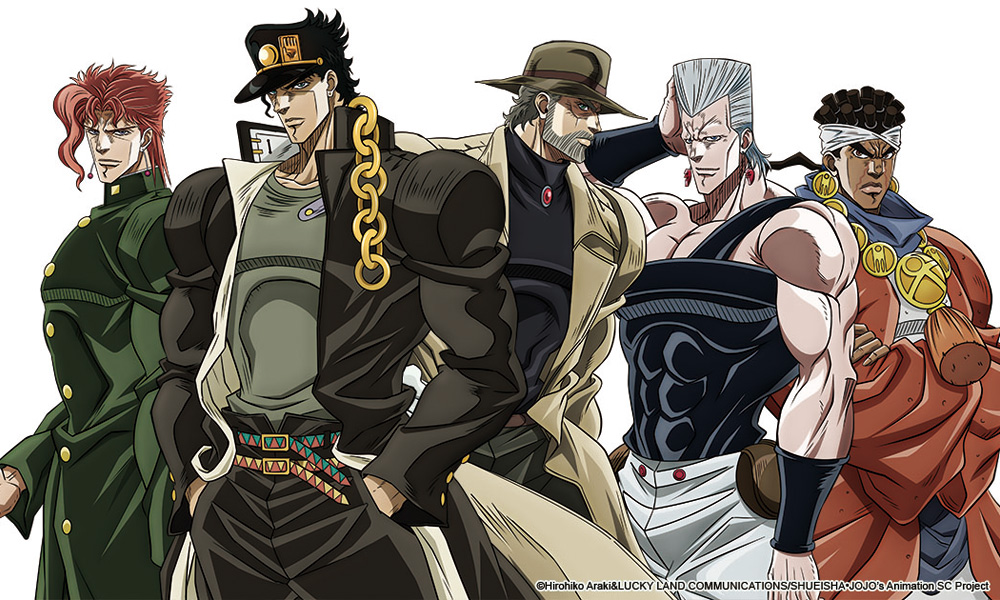 The first three seasons of the multigenerational action adventure property begin streaming today through August 25 at  twitch.tv/viz. The 113 episodes on Twitch make up the first three seasons and multiple story arcs of the series — Phantom Blood, Battle Tendency, Stardust Crusaders and Diamond Is Unbreakable). Fans can enjoy the subtitled stream and interact with the vast online community starting at 10 a.m (PST) each day with an encore broadcast of the stream at 3 p.m. PST. The stream will only be available for audiences in US and Canada.

Here are the airdates on Twitch:

Jojo’s Bizarre Adventure is based on Hirohiko Araki’s critically acclaimed Shonen Jump manga series (1987-2004) that depicts the multigenerational exploits of the heroic Joestar family and their never-ending battle against evil. In the anime series, the Aztecs – the people of the sun – once prospered in ancient Mexico. They had a bizarre stone mask that brought eternal life and the power of a domineering ruler to he who wore it, but at some point, the mask disappeared without a trace. Years later, in the late 19th Century, when men’s lifestyles and outlooks on life were quickly changing, Jonathan Joestar and Dio Brando meet, and the stone mask binds them to a rather curious fate… 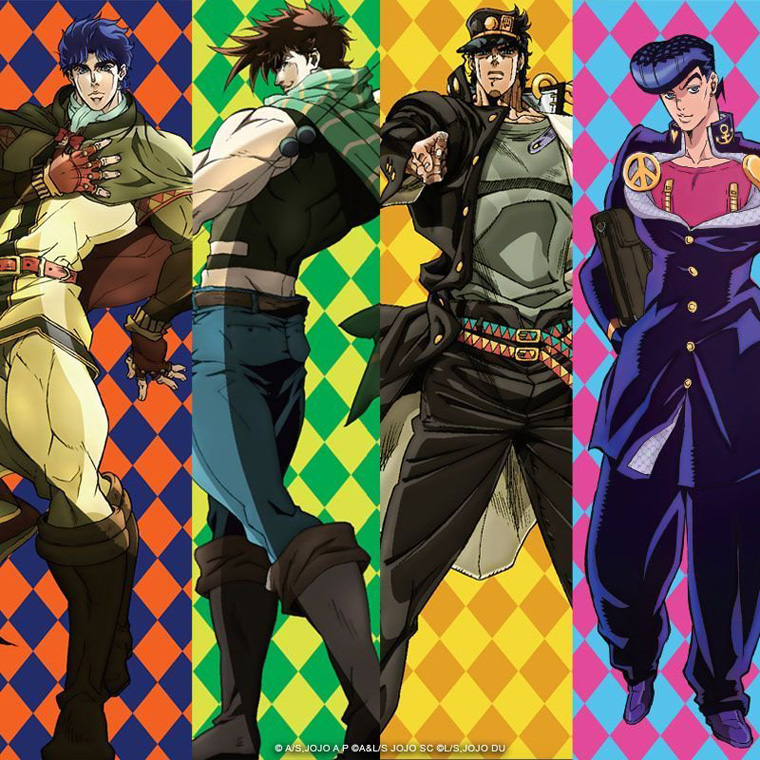