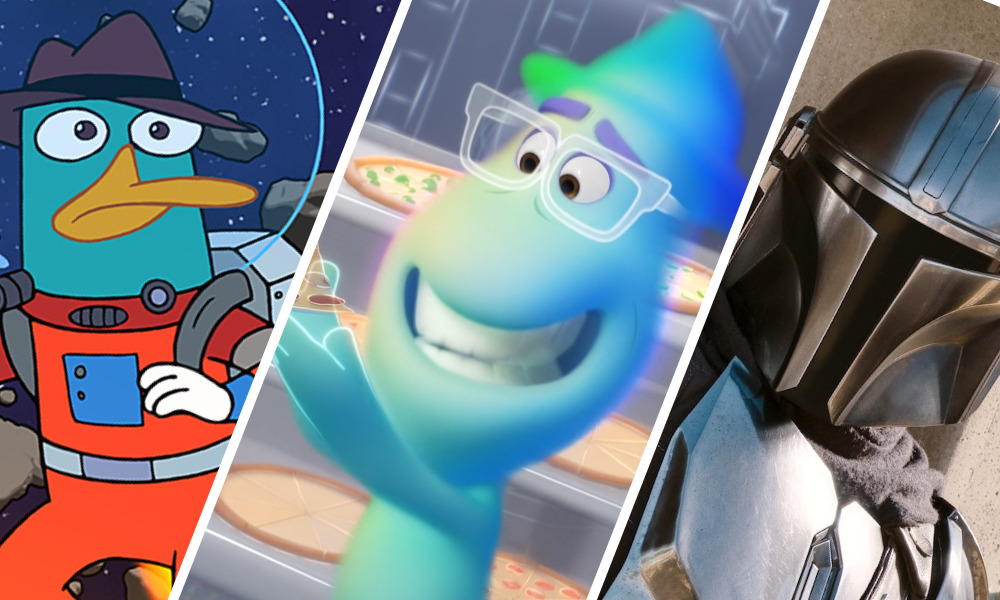 Phineas and Ferb the Movie: Candace Against the Universe | Soul | The Mandolorian

Hit streamer Disney+ confirmed plans for a major expansion of its global service area this summer, bringing exclusive original content and thousands of titles from Disney, Pixar, Marvel, Star Wars and more to 42 countries and 11 new territories. Debut dates are to be announced. New countries and territories include (in alphabetical order): 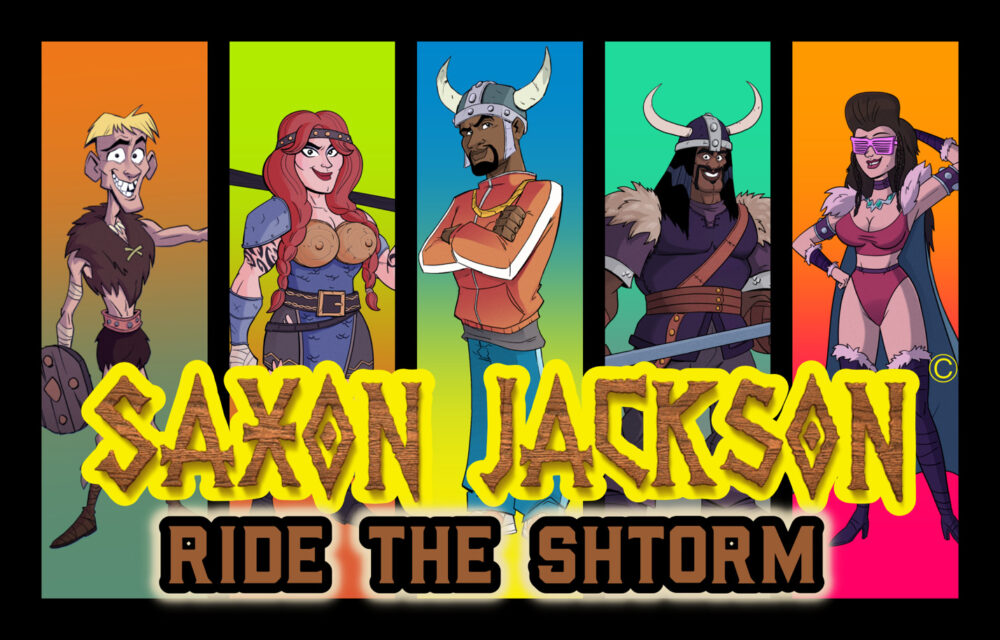 BC-based audio and creative agency KfAudio is stepping up its toon game by kicking off pre-production on original adult animated concept, Saxon Jackson. The five-minute episodes will follow the misadventures of a modern day average guy who gets thrown back to the viking days of 900 AD. A trailer is in the works, to be released in May.

“Our goal is to make this so funny, you’ll never watch another cat video again,” says Saxon Jackson creator and designer Kirk Furniss. The audio veteran has a long list of credits as a sound designer and FX editor for animation, including upcoming Disney Junior series Alice’s Wonderland Bakery, the new Johnny Test for Netflix, Carmen Sandiego, My Little Pony: Friendship Is Magic, Kid vs. Kat and Class of the Titans. 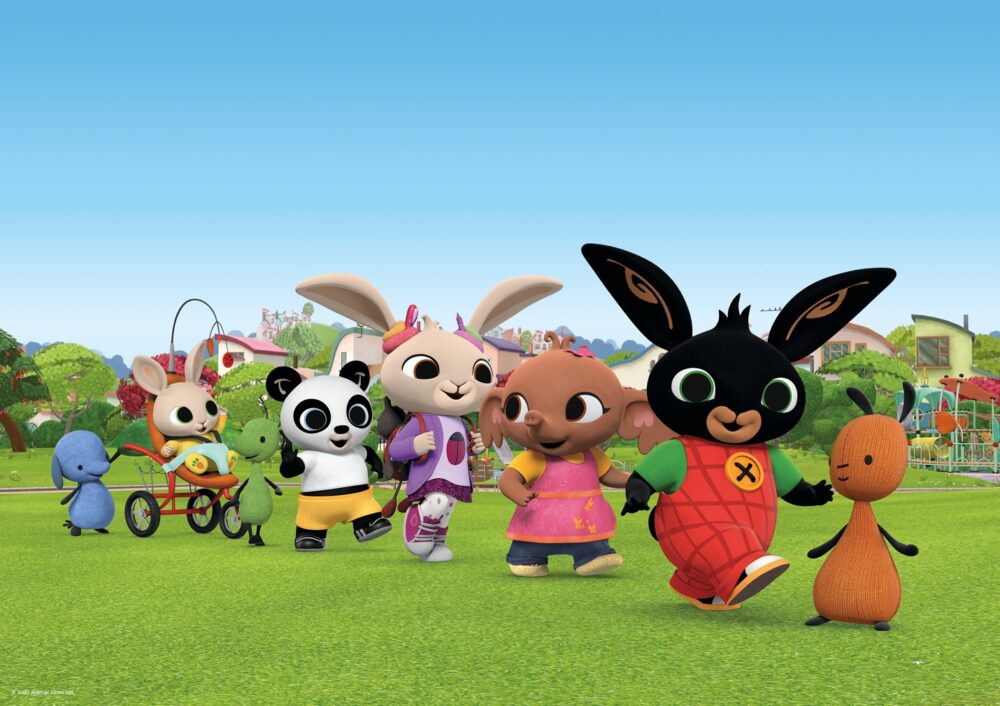 For young audiences, a new furry friend is hopping to Cartoonito on HBO Max on Thursday, February 24, expanding the U.S. pawprint of U.K. pre-k hit Bing. A brand-new, bespoke American version of Acamar Films‘ award-winning show made its U.S. debut on Cartoonito on Cartoon Network in September. Since then, six episodes have been running each weekday. Now, Bing will be available to 45 million streaming subscribers.

Produced by Acamar Films, with Dublin-based studio Brown Bag Films, Bing has seen extraordinary success since it launched in the U.K. in 2014, winning the International Emmy for Best Children’s Program, the Writer’s Guild Award for best writing in a children’s program and a BAFTA nomination for best children’s program. Adapted from the original books by Ted Dewan, Bing celebrates the joyful, messy reality of preschool life and finds the big stories in the little moments. Bing is broadcast in 130 territories worldwide and continues to “move and delight” Bingsters and their grown-ups through an increasing range of award-winning films, books, magazines, apps, consumer products, digital, live shows and cinema experiences. 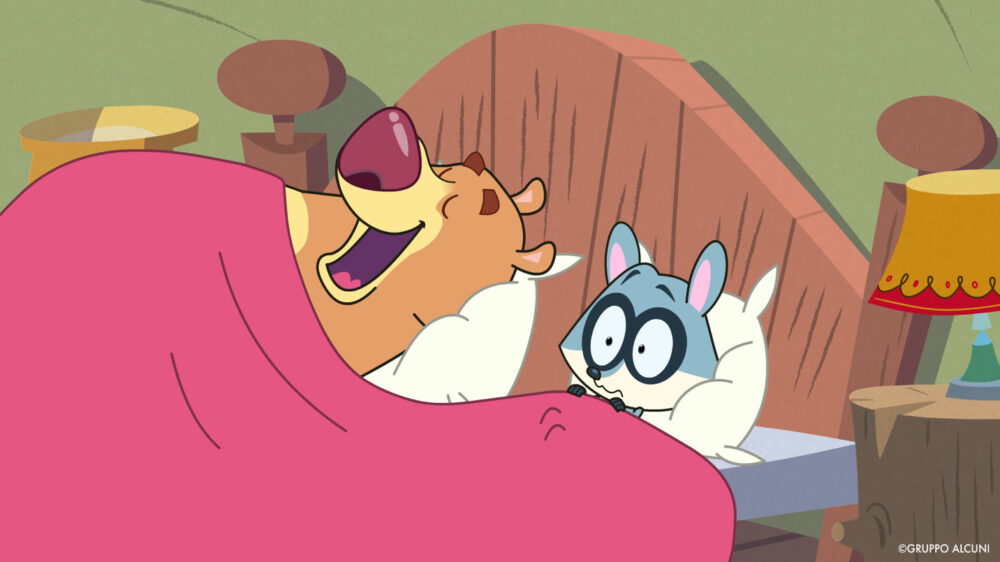 Gruppo Alcuni is introducing youngsters to a new pair of comical pals, with its latest digital 2D animated series Vlady & Mirò premiering in Italy. Co-produced with Rai Ragazzi with the support of the Veneto Region’s POR FESR, the 26 x 5′ slapstick series has already launched on Rai Play VOD and will make its broadcast debut on Rai YoYo in early February.

Vlady & Mirò is set deep in the Dolomite mountains, and revolves around Mirò the raccoon’s desperately wacky and hilariously disastrous attempts to get his roommate, Vlady the bear, to stop his incessant snoring during winter hibernation. “The plot is straightforward and classic, with all the absurdities and gags at the core of pure ‘slapstick’. Which, by the way, comes from the Italian Commedia dell’Arte traditional wooden clapper, the ‘batacchio,’” notes producer Francesco Manfio. 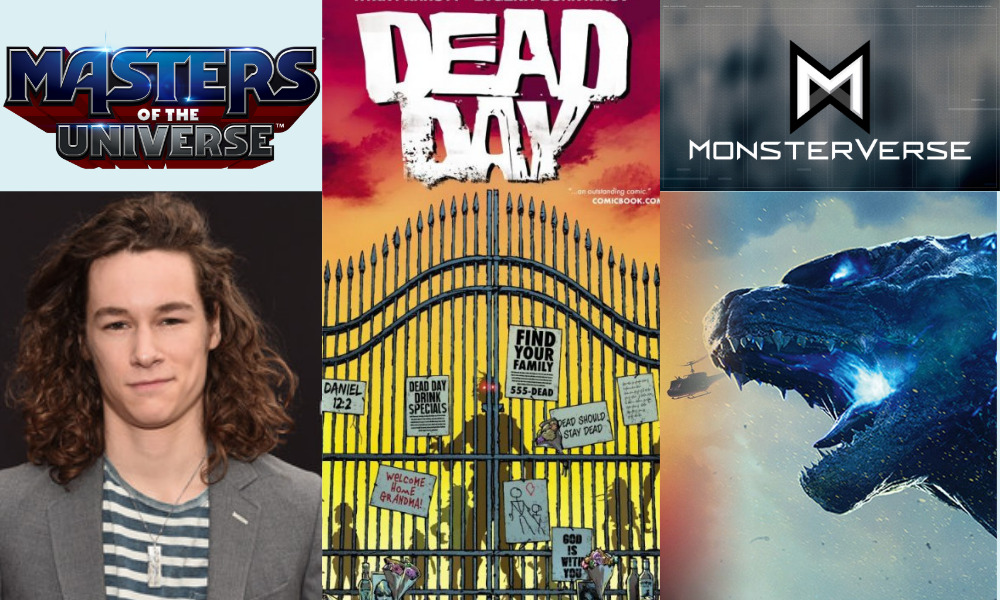 The fandom community had several pieces of good news this week — and even though the projects aren’t animated, our nerdy little hearts can’t resist spreading the word. (Plus, there’s bound to be some fab VFX work involved.) 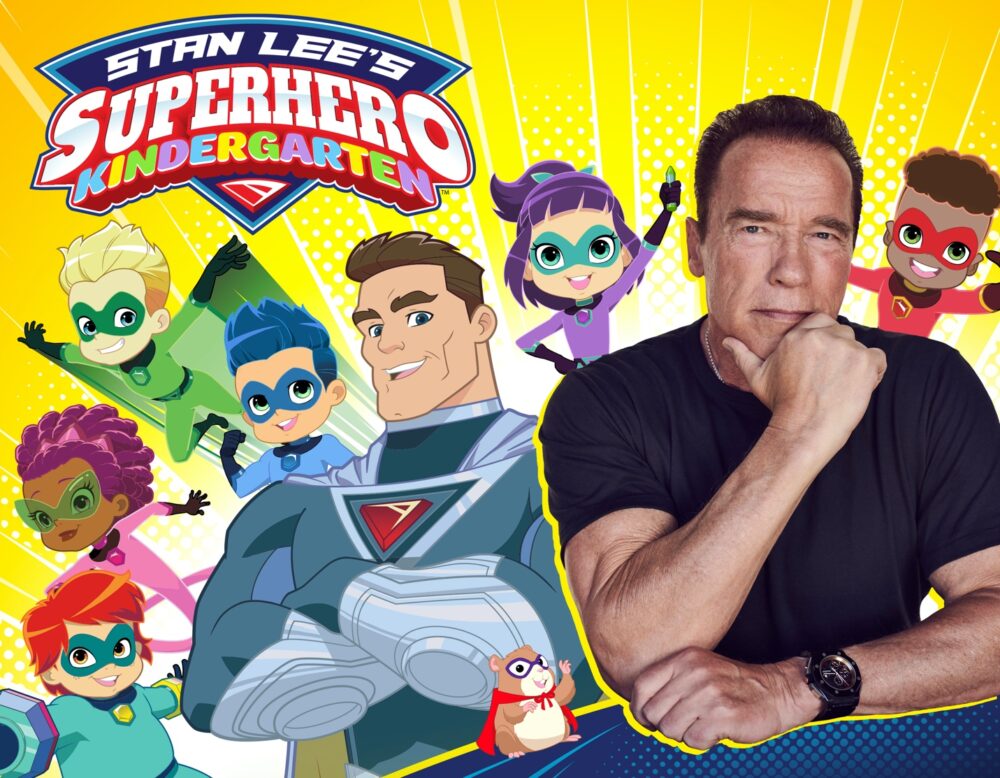