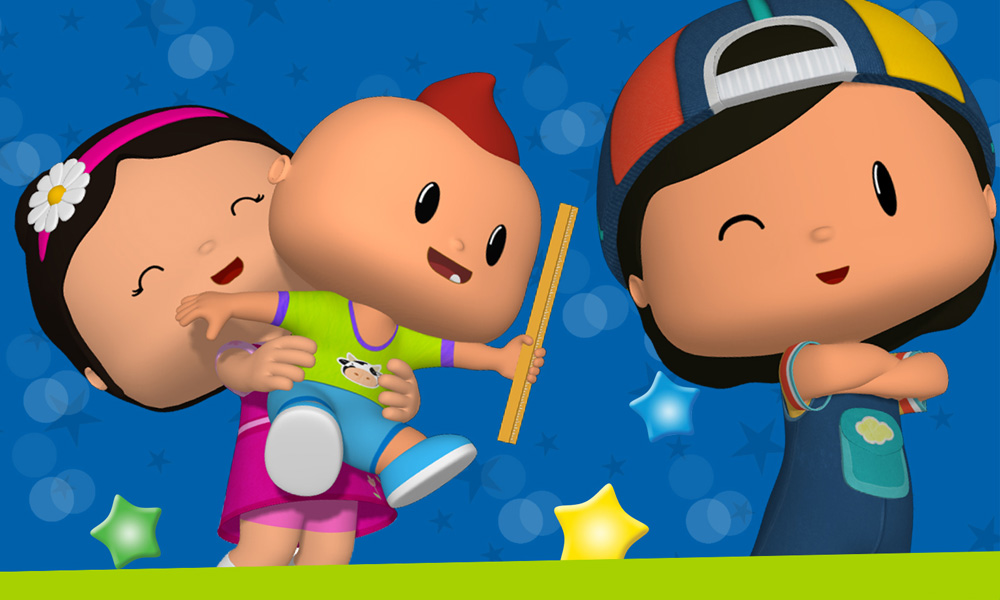 Pepee, “the first Turkish National Cartoon Character,” is making its English-language debut and rolling out to viewers around the world thanks to a new agreement between series producer Düşyeri and Amazon Prime. Pepee receives 30 million monthly views on YouTube and boasts 1.6 million followers online.

The CG series centers on five-year-old Pepee, who lives with his loving family and friends in a green pastoral world. In the course of his everyday adventures, Pepee learns shapes, colors, numbers and more. With his cute little sister Bebee, cousin Shila, grandparents, giraffe and monkey friends, he discovers his emotions and learns how to deal with them.

“We have taken the first major step towards globalization and opening our doors to the world market. Being a 100 percent local brand, we are proud to represent our country in the international arena and to promote it in the best possible way,” commented Düşyeri Founder and Düş İşleri Chairman Ayşe Şule Bilgiç.

“Within the scope of the cooperation we have established with Amazon Prime, Pepee will be broadcasted in English for the benefit of all the children around the world. Thanks to this cooperation, the children will have the chance to watch Pepee in English for the first time on a platform which broadcasts to the entire world, including applications on smartphones and tablets.”

Established in 2008, Düşyeri seeks to create a more meaningful entertainment environment for children around the world and offer value-adding products and services. Pepee is the first brand the company has built up, and its wide appeal in Turkey has lead to 98 percent brand awareness in the country.

Season 1 of Pepee is available to to stream on Amazon Prime Video now. 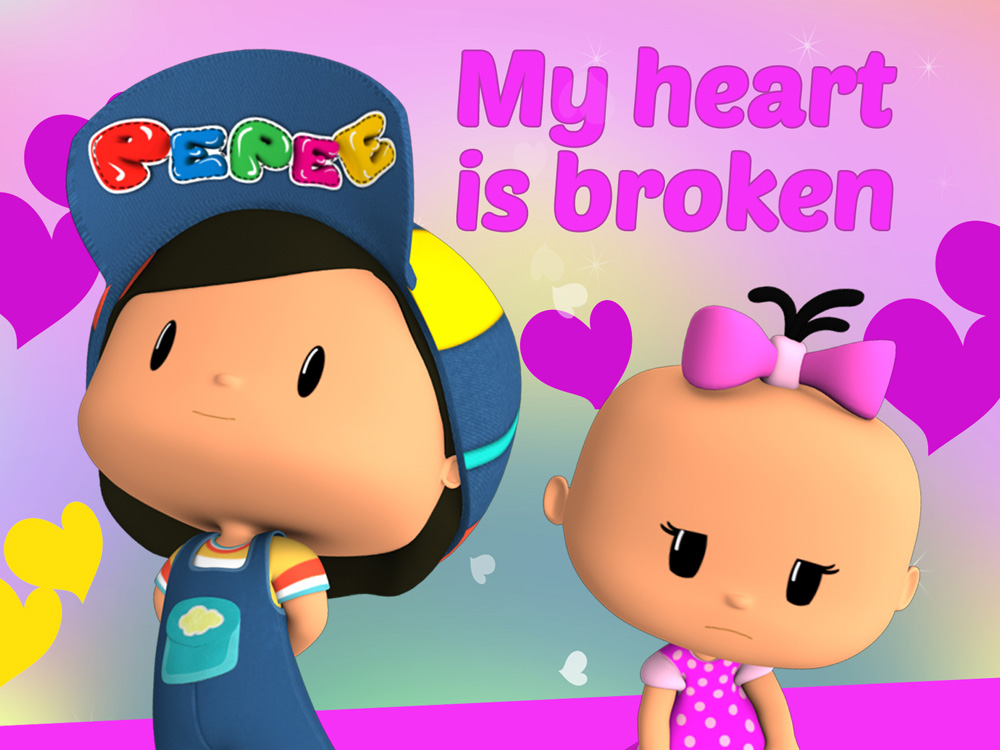 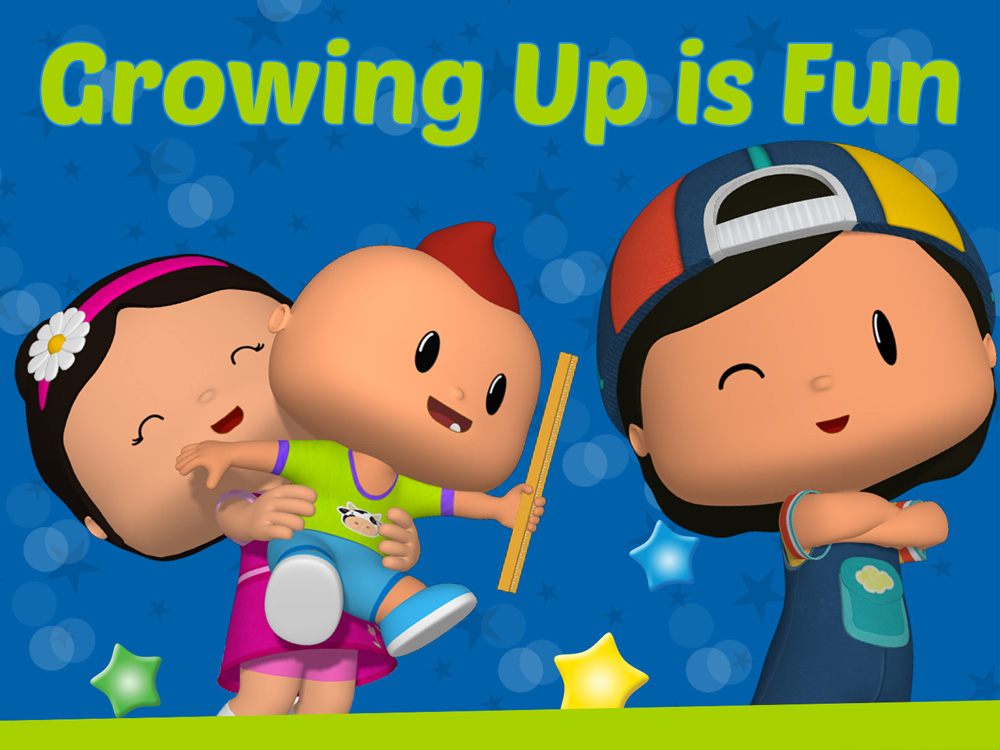