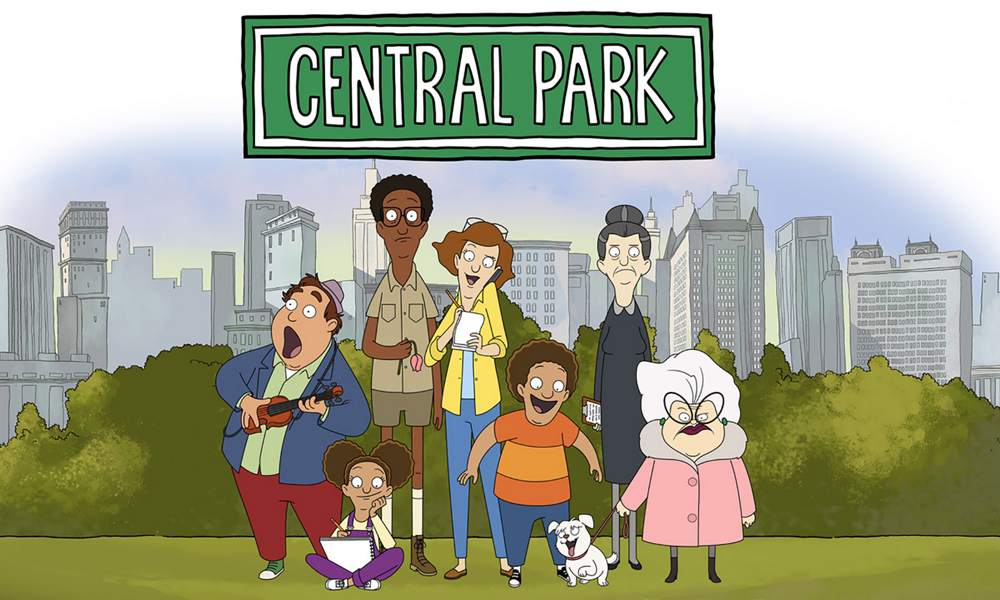 The series is set to premiere with three episodes on Apple TV+ on Friday, May 29. Following the premiere, new episodes will debut weekly on the streaming service.

Central Park follows the Tillermans, a family that lives in Central Park. Owen, the park manager, and Paige, his journalist wife, raise their kids Molly and Cole in the world’s most famous park, while fending off hotel heiress Bitsy Brandenham (and her long-suffering assistant, Helen), who would love nothing more than to turn the park into condos. The series voice cast includes Josh Gad, Leslie Odom, Jr., Kristen Bell, Kathryn Hahn, Tituss Burgess, Daveed Diggs and Stanley Tucci.

In the trailer, the familiar voice of Gad welcomes us to an animated New York and its iconic greenspace with a song, and we are soon introduced to the show’s scheming, super-wealthy antagonist, our hapless park manager hero and his loving, offbeat family.