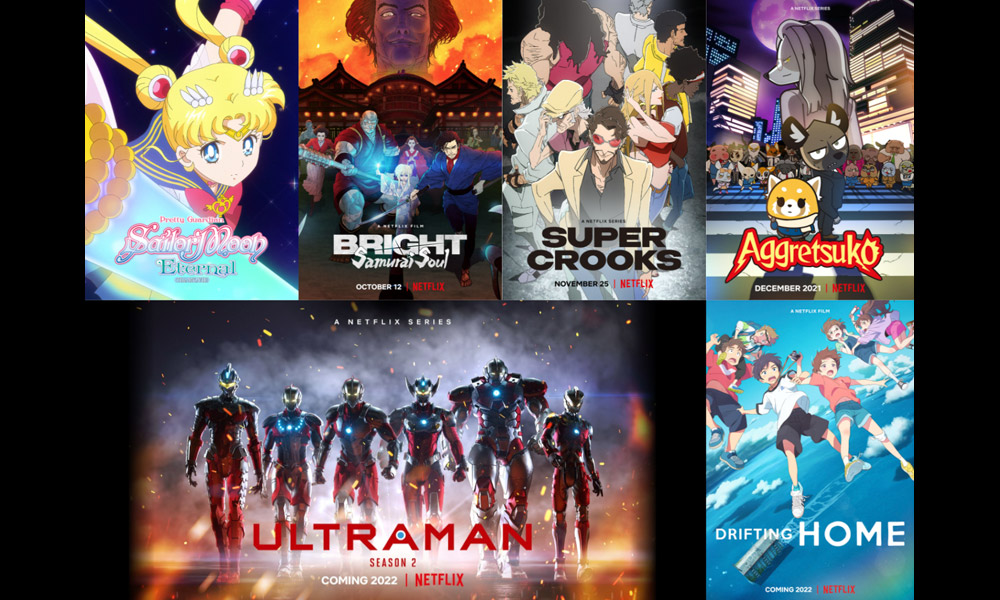 Netflix’s inaugural TUDUM global fan event showered down sneak peeks and updates on the streamers’ popular titles and highly anticipated new projects on Saturday, with tons of first-looks, trailers, clips and updates announced by the creators and stars of favorite shows. Here is a quick recap of the big animation and comic-book adaptation reveals, in case you missed it: 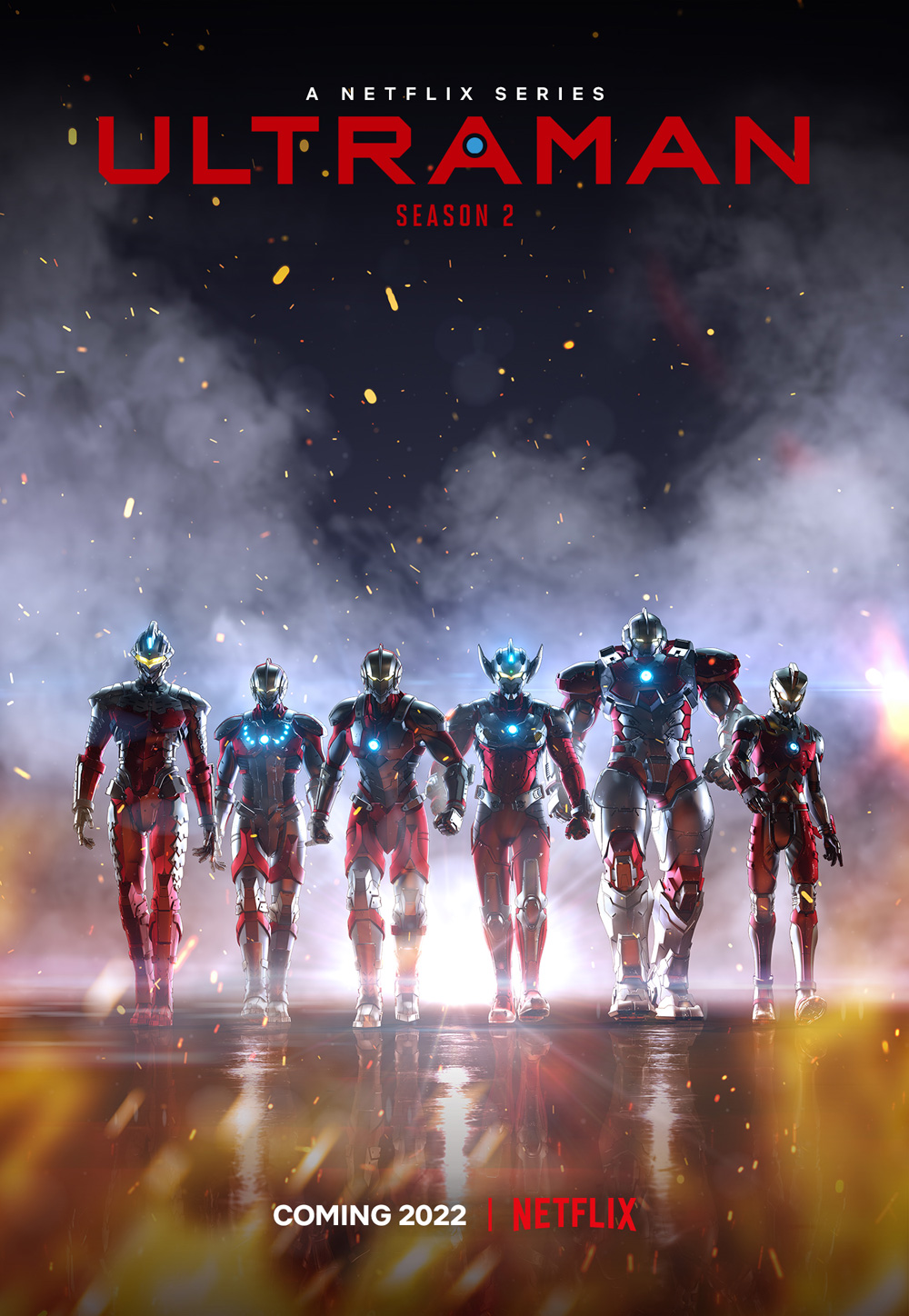 Opening the event, TUDUM’s big Anime Spotlight was a whole world-within-a-world of announcements (hosted by Netflix Anime’s V-Tuber, N-ko), celebrating the streamer’s ever growing slate, showcasing upcoming projects as well as stories fans already know and love. Anime continues to grow its fanbase on the platform, with over 120 million households choosing to watch at least one anime on Netflix in the past year.

Over in Netflix’s animated adult comedy department, Shion Takeuchi‘s (Gravity Falls) original series Inside Job unveiled its first, fantastically nutty trailer. Finally, we know who really runs the world … and it explains a lot. Series premieres October 22; read all about it in Animag‘s November issue.

Netflix and Riot Games debuted an all-new trailer for League of Legends animated event series Arcane, which is now set to premiere on November 6.

Fans got a first look at the Season 5 teaser art for Big Mouth and learned that guest stars Brandon Kyle Goodman, Keke Palmer and Pamela Adlon are joining in the hormonal hijinx. S5 premieres November 5. 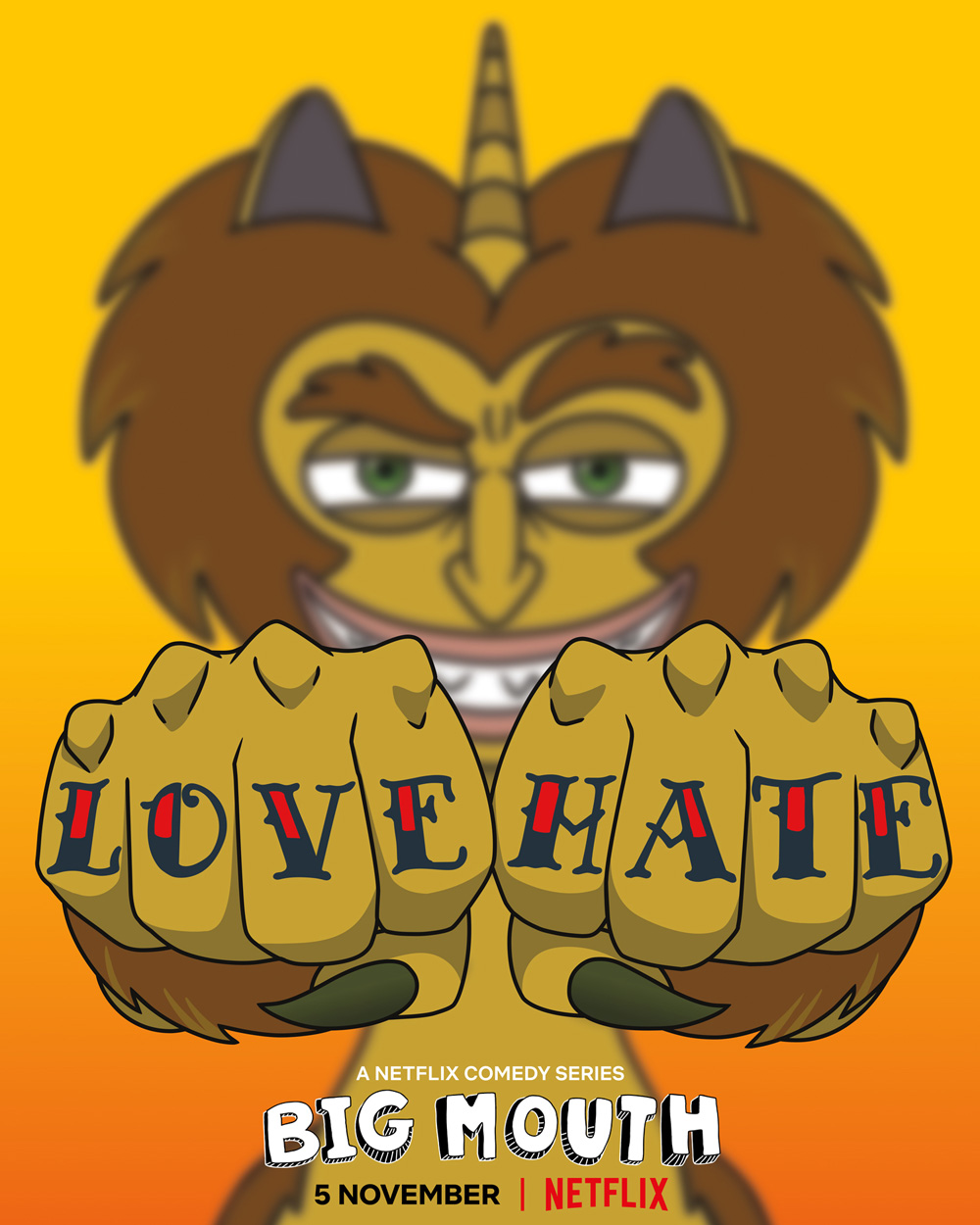 Enter the Creel House at your own risk with the new teaser of the latest locale to be explored in the upcoming Stranger Things 4 (set for 2022): Watch!

The cast of The Umbrella Academy answered burning questions and offered a look behind the scenes of Season 3: Watch!

The ancient Norse world comes alive (with a little help from some VFX elves) in the Vikings: Valhalla, the next chapter in the popular saga coming in 2022: First look.

Acolytes of The Witcher got lots of exciting news, as Netflix offered not one but two sneak peeks at Season 2 (premiering December 17), as well as the first look behind the scenes of the epic prequel The Witcher: Blood Origin, which depicts the creation of the prototype Witcher and the events leading up to the “Conjunction of the Spheres.” The footage gives us a tour of the set, guided by showrunner Declan de Barra.

Netflix further revealed that the story universe of The Witcher will continue to expand with a second anime feature film to follow Nightmare of the Wolf, a new kids & family series set in author Andrzej Sapkowski’s world, as well as an official third season renewal. Details to come!