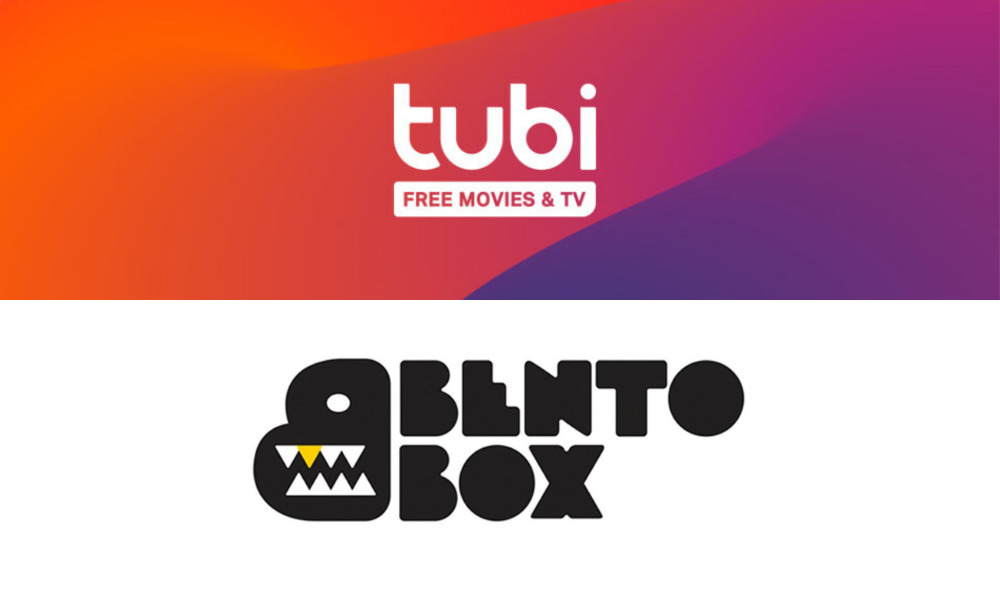 First on the slate is Maiellaro’s  Pastacolypse. The movie is a wild horror-comedy concept about a billionaire celebrity chef who seeks revenge when a global ban on gluten destroys his life. In the process, Alfredo Manicotti is transformed into a hideous half-man, half-macaroni creature, and leads a pasta uprising against humanity. The fate of mankind rests with Alfredo’s spoiled daughter, the angel-haired heiress Emma, who must make the ultimate sacrifice to save the world from the impending ‘pastacolypse’.

Millennial Hunter is an action-comedy that centers on a flawed hero with a thirst for righteous revenge against his enemies: Millennials. The project is conceived by actor/writer/comedian Taggart (Los Espookys, ZIWE), host of the longrunning New York alt-comedy show Future Forms and named one of Brooklyn’s 50 Funniest by Brooklyn Magazine.

Big Bruh is a satirical comedy centered on an undefeated boxing champ who is “as ignorant as he is materialistic,” who gets paired with a “bratty kid with high morals” through the mentorship program Big Bruh. This odd couple comes from Duncanville co-producer  & writer Horton, who is also executive story editor for Tracy Mordan’s The Last O.G.