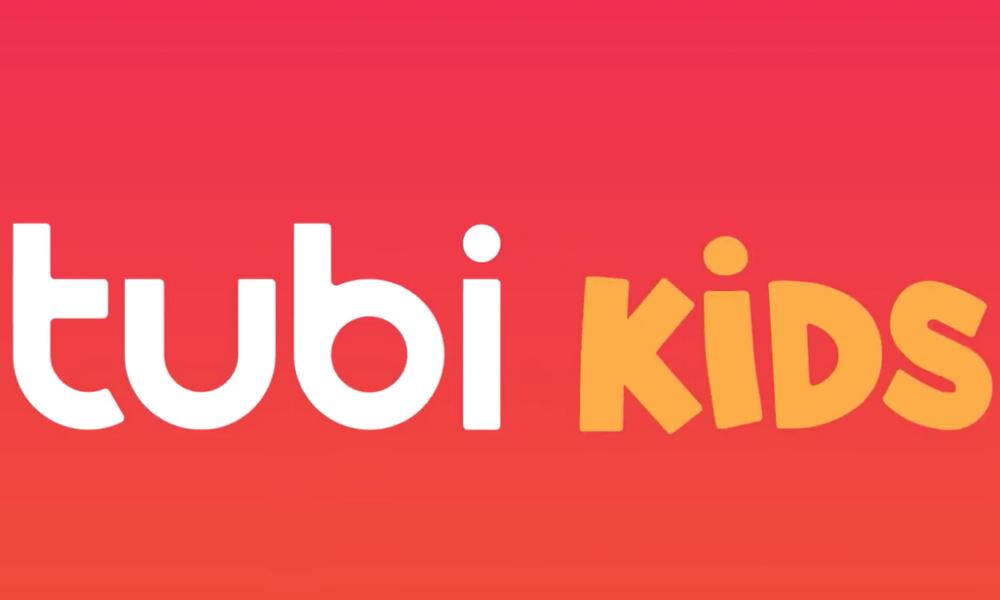 Tubi (www.tubi.tv), the world’s largest ad-supported video on demand service, began rolling out Tubi Kids on Android on Tuesday. Tubi Kids will be available to all Android users in the coming days, expanding its current availability on Roku, Fire TV and Comcast Xfinity.

“We’re excited to expand the Tubi Kids library to Android’s billions of active devices so that more kids and families will have free and effortless access to thousands of hours of content,” said Michael Ahiakpor, Chief Product Officer, Tubi. “Collaborating with one of the most widely used operating brands is key in our mission to democratize content and provide value to our customers.”

Tubi Kids features a robust library of children’s content – over 1,200 age-appropriate movies and television shows or over 5,000 hours of content – completely free in a dedicated section built just for families. A destination for age-appropriate content on the service, Tubi Kids helps alleviate parents’ worries over what their children are watching and will soon be available on all major streaming devices in the near future.

The service’s selection includes hit movies like Steven Spielberg’s The Adventures of TinTin, Norm of the North and Teenage Mutant Ninja Turtles, alongside series with iconic characters including Sonic the Hedgehog, Strawberry Shortcake, Paddington Bear, The Wiggles and many more – all completely free.

With total view time rocketing to over 163 million hours watched last December, Tubi is the world’s largest AVOD service with over 20,000 movies and television shows from nearly every major Hollywood studio. The service gives fans of films and television programs an easy way to discover new content which is available completely free.