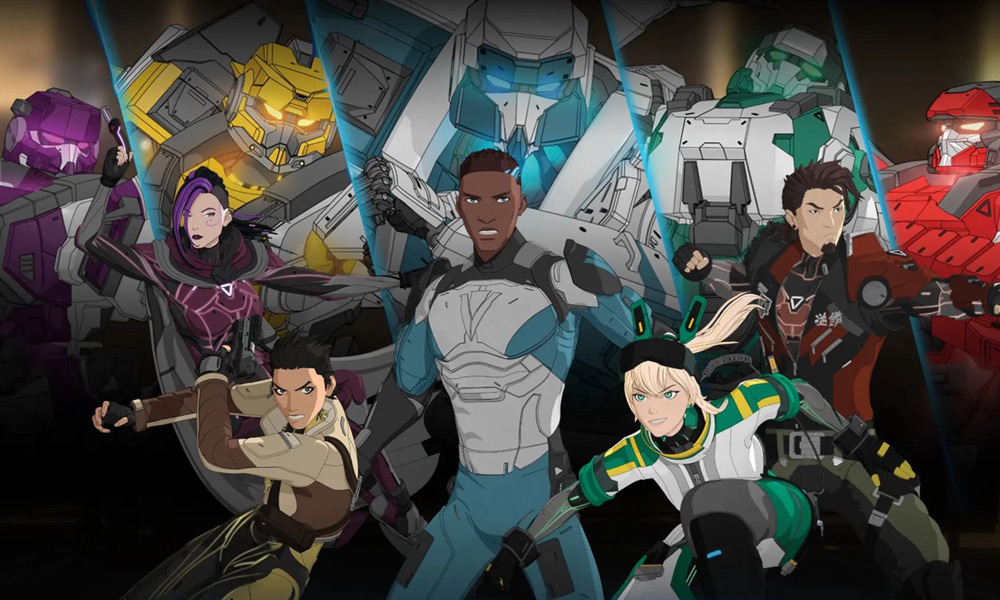 HBO Max announced their new animated titles set to release in Fall 2021. HBO Max is home to a number of animated series, ranging from classic cartoons like Dexter’s Laboratory to anime favorites like Death Note. Three new HBO Max Original animated series, including two adult series, will join the library of shows starting in the fall.

gen:LOCK. This animated series focuses on a near-future dystopia undergoing a new, technologically driven world war. Fifty years in the future, an oppressive authoritarian force threatens to conquer the world. A daring team is recruited to pilot a new form of devastating mecha, but they must be willing to sacrifice everything to save the world. The show is executive produced by Michael B. Jordan of Outlier Society and Rooster Teeth’s Matt Hullum and Ryan P. Hall. The series will feature the cast of Michael B. Jordan and Dakota Fanning and is produced by Rooster Teeth.

Santa Inc. This eight-episode, half-hour adult animated series tells the story of Candy Smalls (Sarah Silverman), the highest ranking elf in the North Pole. When the successor to Santa Claus (Seth Rogen) is poached by Amazon on Christmas Eve, Candy goes for her ultimate dream – to become the first woman Santa Claus in the history of Christmas. This original adult animated series is from Lionsgate and produced by Rogen’s Point Grey Pictures. The series was written and directed by showrunner Alexandra Rushfield and is executive produced by Rushfield, Silverman, Amy Zvi and Rosa Tran.

Ten-Year-Old Tom. Tom grapples with being corrupted by the grownups around him each day just by leaving his house. Bad influences seem to lurk around every corner… litigious parents, drug dealing bus drivers and band teachers who want to sleep with his mom. If he sets up a lemonade stand, he gets sued for gross negligence. If he plays baseball, he is encouraged to”dabble with roids.” And if he visits the school nurse, he is introduced to the world of insurance fraud. The grownups in Tom’s life all mean well, but somehow just can’t manage to lead by example.