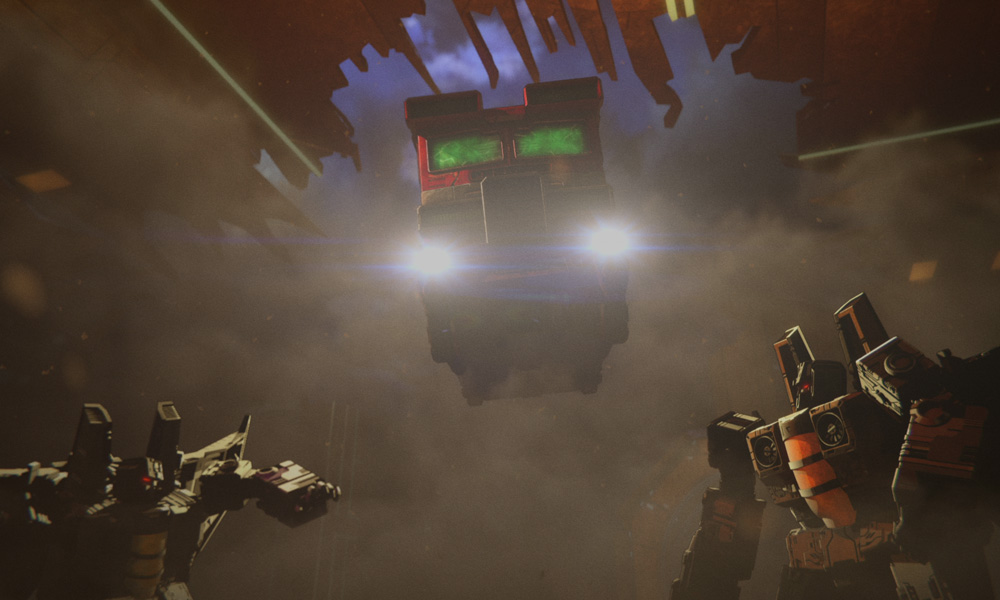 Netflix and Hasbro, in partnership with Rooster Teeth, released the first teaser trailer for Chapter One of the highly anticipated Transformers: War for Cybertron Trilogy during New York Toy Fair. The series, set to premiere exclusively on Netflix, raises the stakes of the Autobot and Decepticon war with Chapter One having six 22-minute episodes, complete with a new animation look and style that presents the bots like you’ve never seen them before.

The Transformers: War for Cybertron Trilogy plunges fans deep into events that live at the heart of this legendary franchise, with the first chapter, Siege, shining a spotlight on a critical timeframe in Transformers history on Cybertron.

Siege begins in the final hours of the devastating civil war between the Autobots and Decepticons. The war that has torn apart their home planet of Cybertron is at a tipping point. Two leaders, Optimus Prime and Megatron, both want to save their world and unify their people, but only on their own terms. In an attempt to end the conflict, Megatron is forced to consider using the Allspark, the source of all life and power on Cybertron, to “reformat” the Autobots, thus “unifying” Cybertron. Outnumbered, outgunned, and under siege, the battle-weary Autobots orchestrate a desperate series of counterstrikes on a mission that, if everything somehow goes right, will end with an unthinkable choice: kill their planet in order to save it.

“We’re thrilled to be working with Rooster Teeth, Netflix and Hasbro to bring this fan-oriented ‘more than meets the eye’ story to life,” said Shuzo John Shiota, Polygon Pictures’ President and CEO. “The Transformers universe has so many rich characters and engaging stories. Getting the opportunity to be part of the team bringing the robots in disguise to life in this new trilogy is unbelievable.”

“The Transformers brand is a global phenomenon with toys, consumer products, films, television shows, and literature, resonating with millions of passionate fans around the world,” said Tom Warner, Senior Vice President for the Transformers franchise for Hasbro. “This brand new Netflix series will add to the incredible slate of Transformers offerings with a truly unique story that will delight both existing fans and those being introduced to the wonder of robots in disguise.”

“Transformers: War for Cybertron Trilogy marks the inaugural production for our Rooster Teeth Studios division and we’re proud to be partnering with and entrusted by Hasbro and Netflix,” said Matt Hullum, Rooster Teeth co-founder and Chief Content Officer. “As fans of these characters, it’s been a joy bringing our storytelling and animation expertise to this project. This teaser trailer is just a taste of what’s to come in this series, and we can’t wait to see what the fans think, especially our Rooster Teeth community!” 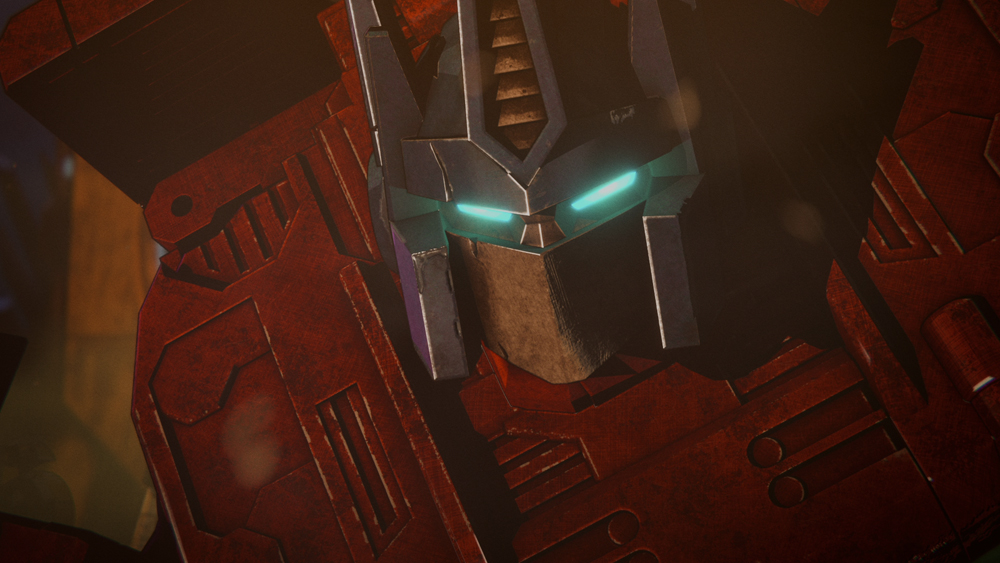 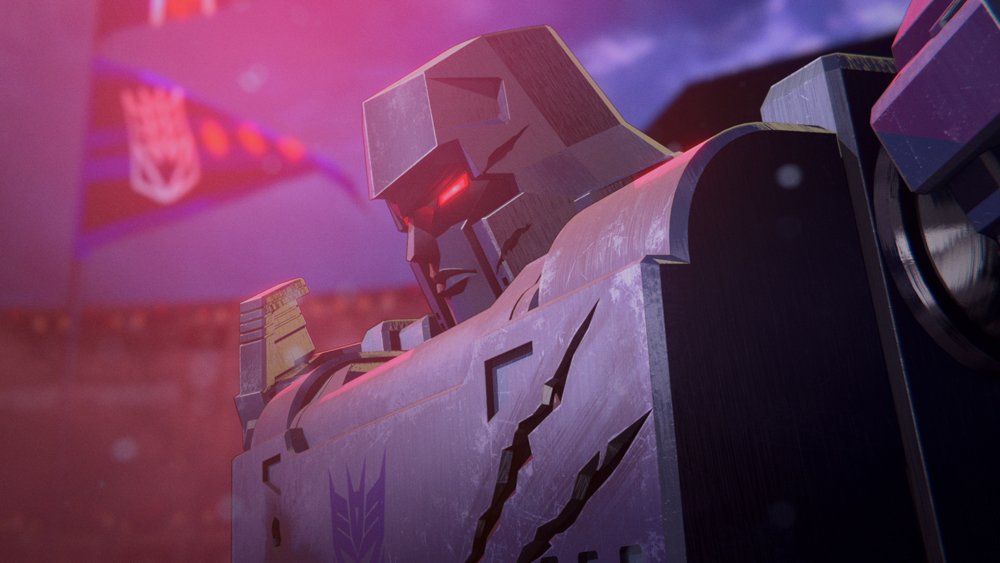 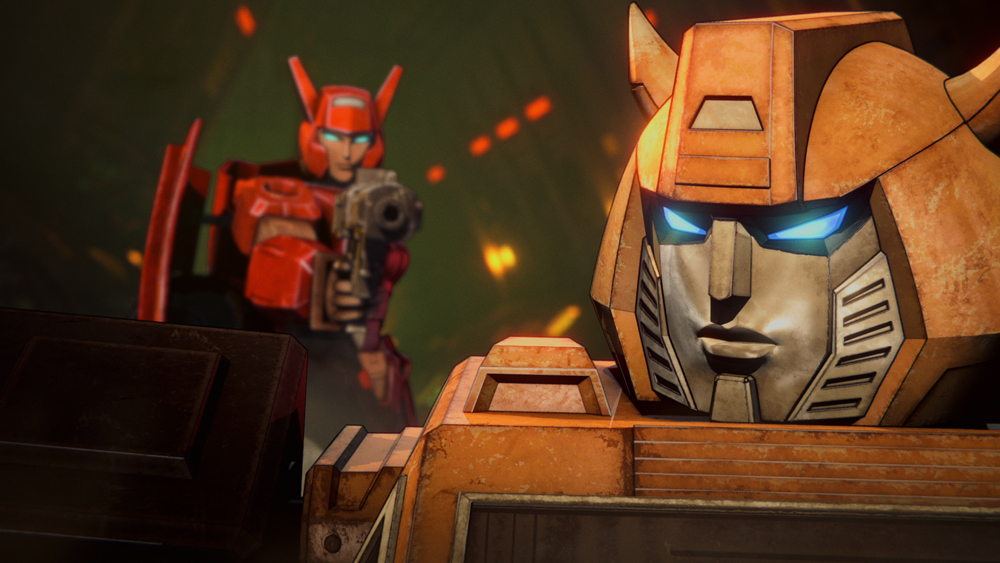 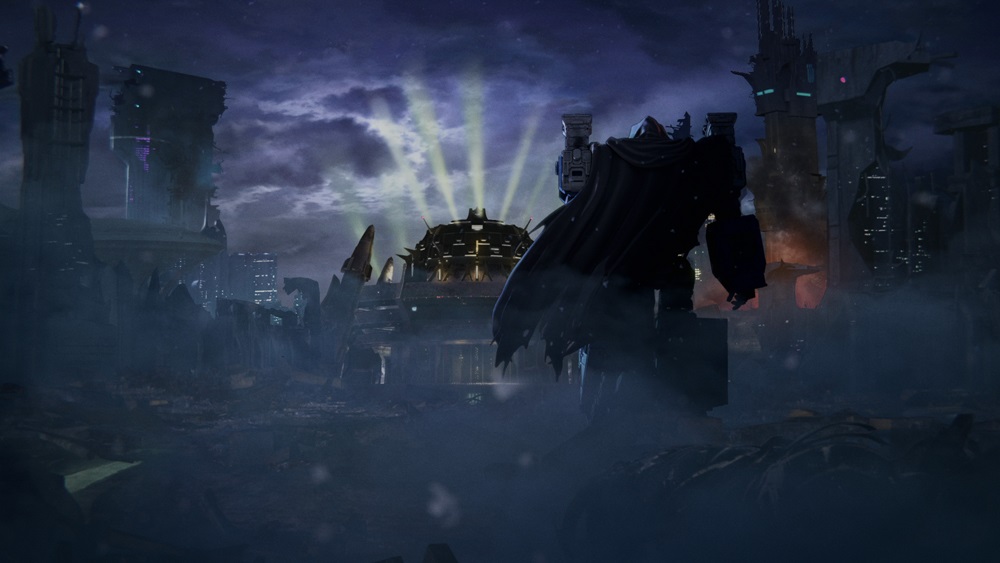