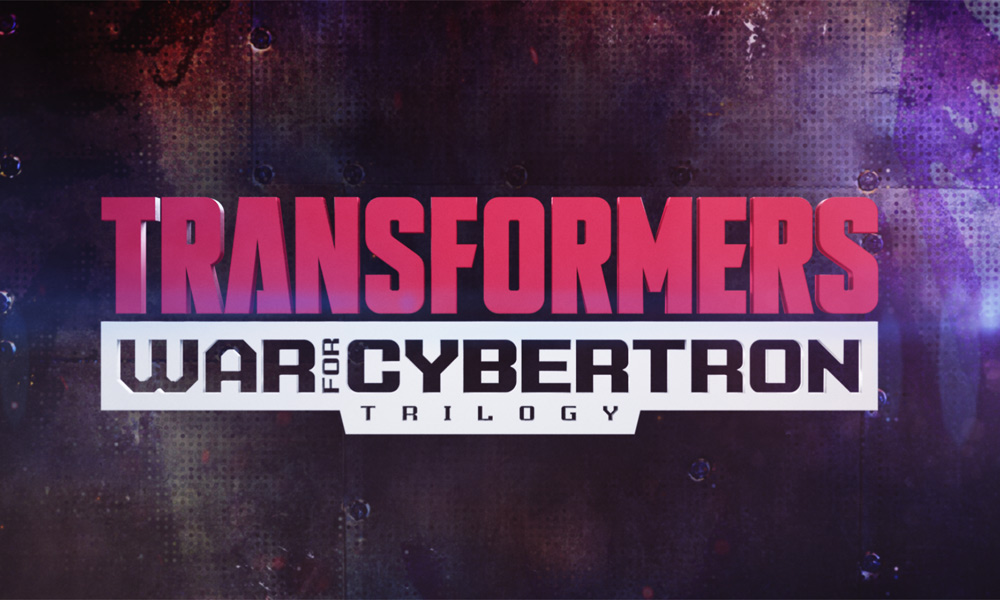 Netflix and Hasbro have teamed up with Rooster Teeth to bring the original series War for Cybertron to viewers around the world in 2020. With a fresh animation style, the show will present the popular Transformers property in a totally new way and reveal the origins of these robots in disguise. Rooster Teeth is producing the series, with animation provided by Polygon Pictures (Transformers: Prime, Transformers: Robots in Disguise, Star Wars Resistance).

“In this Transformers origin story, we will explore the expansive universe of Cybertron in a way that audiences have never seen before — to the delight of both existing fans and those coming to the franchise for the first time,” said John Derderian, Director of Anime for Netflix. “The Transformers brand is a global phenomenon and we are thrilled to partner with Hasbro, Rooster Teeth and Polygon to bring this exciting new series to our members around the world on Netflix.”

“We’re thrilled to work with Rooster Teeth’s new premium studio division to bring an all-new Transformers fan-oriented series to Netflix,” said Tom Warner, Senior Vice President for the Transformers franchise for Hasbro. “Transformers has a rich history of great storytelling and War for Cybertron is an exciting new chapter in the Transformers Universe.”