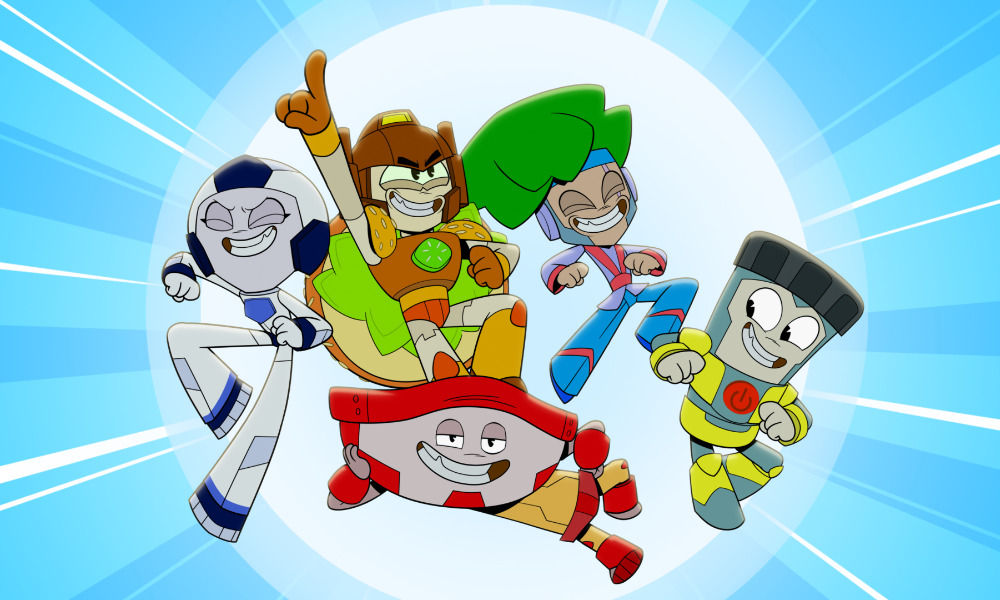 Hasbro’s entertainment studio, eOne, and Netflix are gearing up to launch Transformers: BotBots, the first-ever comedy series in the beloved Transformers franchise. The charged up 10 x 22′ animated series is set to make its streaming premiere on March 25, in a month packed with animation and anime series and season premieres. (Read on for the full lineup!) 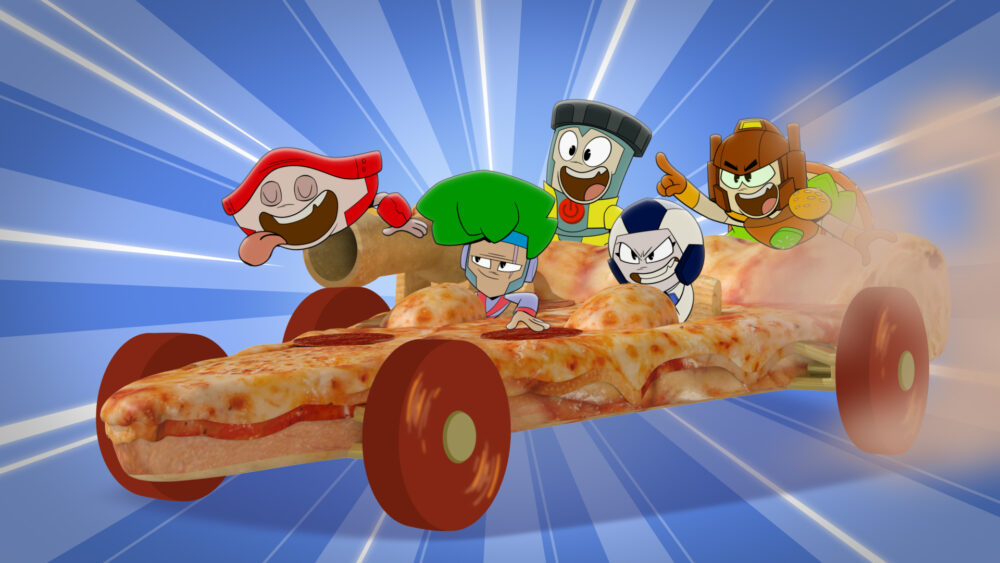 Full of high-energy humor designed to delight kids, Transformers: BotBots will transport the next generation of viewers into a brand new world of mischievous little ‘bots. When a mall is hit with Energon, everyday objects from the food court, the hardware store and other locations spring to life and convert into tiny Transformers robots called BotBots — a wide and comical range of characters, who are the epitome of “more than meets the eye.” These squads hide quietly by day but jump into adventure at night … until a misfit group called ‘The Lost Bots’ run into a security guard and put all the BotBots in danger. 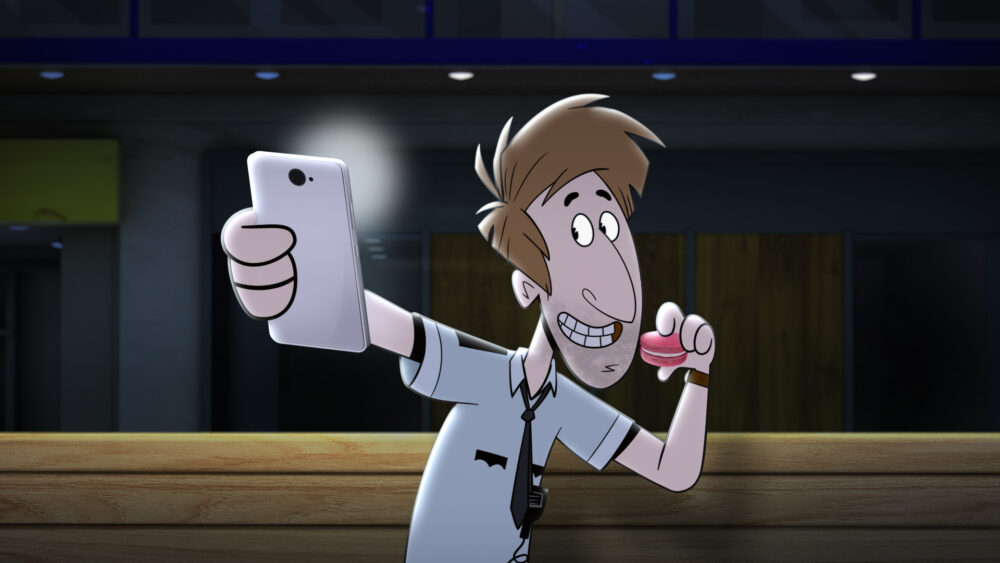 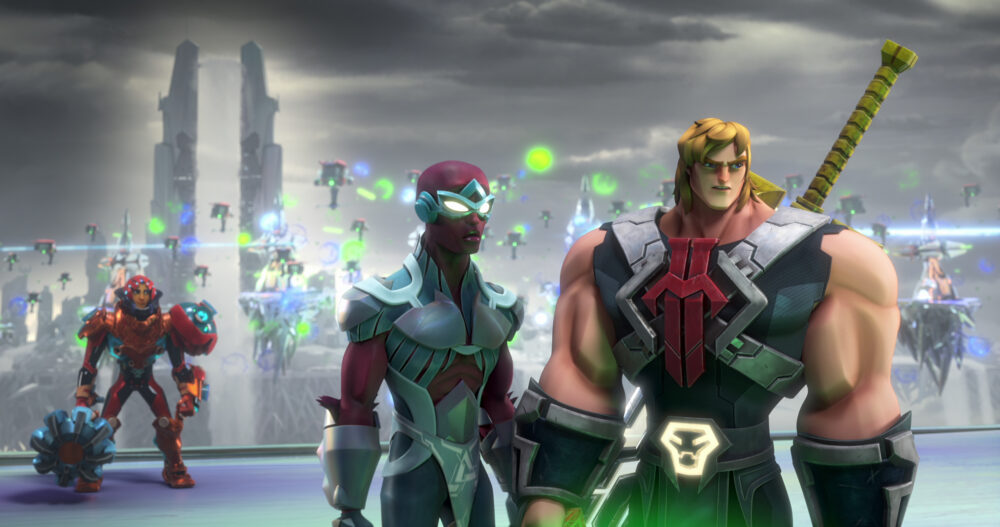 March 3 – He-Man and the Masters of the Universe Season 2 (Netflix Family) The fate of Eternos hangs in the balance as He-Man and the heroes forge new alliances — and new destinies — to outrun evil Skeletor’s pursuit of power. 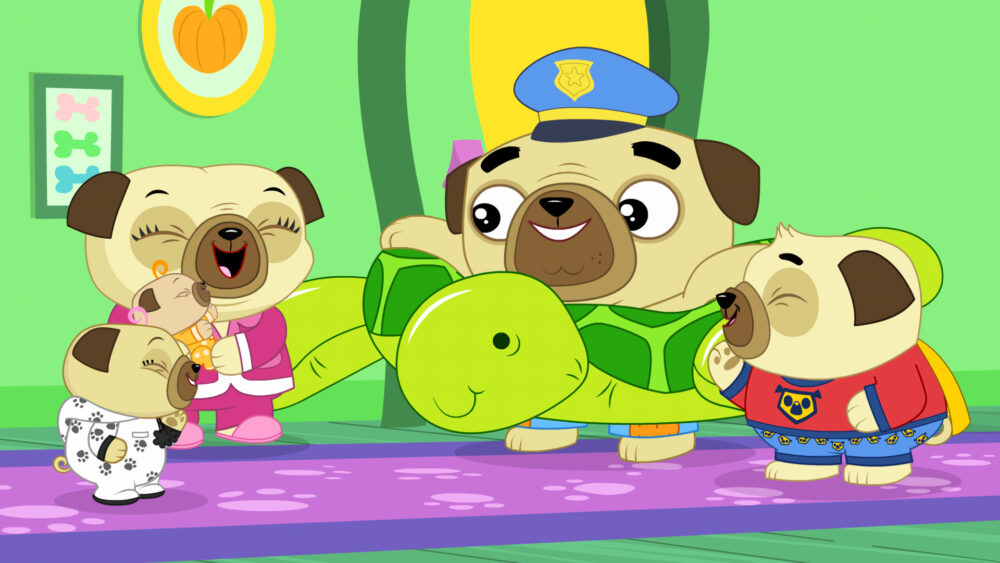 March 8 – Chip and Potato Season 3 (Netflix Family; Canada) Chip’s learning even more about the great, big world with a little help from Potato — from getting her first haircut to getting on her first airplane! 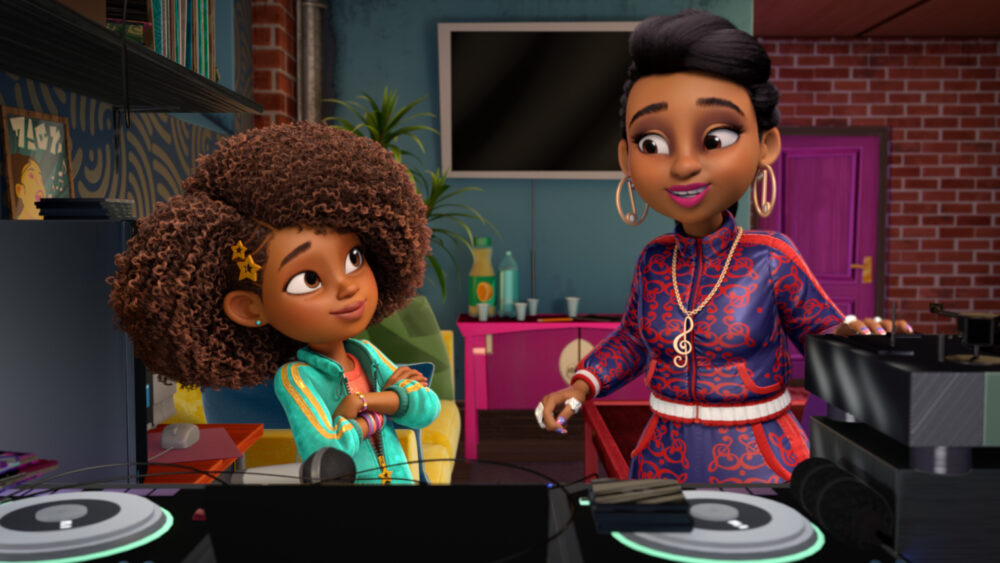 March 10 – Karma’s World Season 2 (Netflix Family) New challenges inspire new songs for Karma as she starts a new job, runs for school president and works to make a difference in her community. 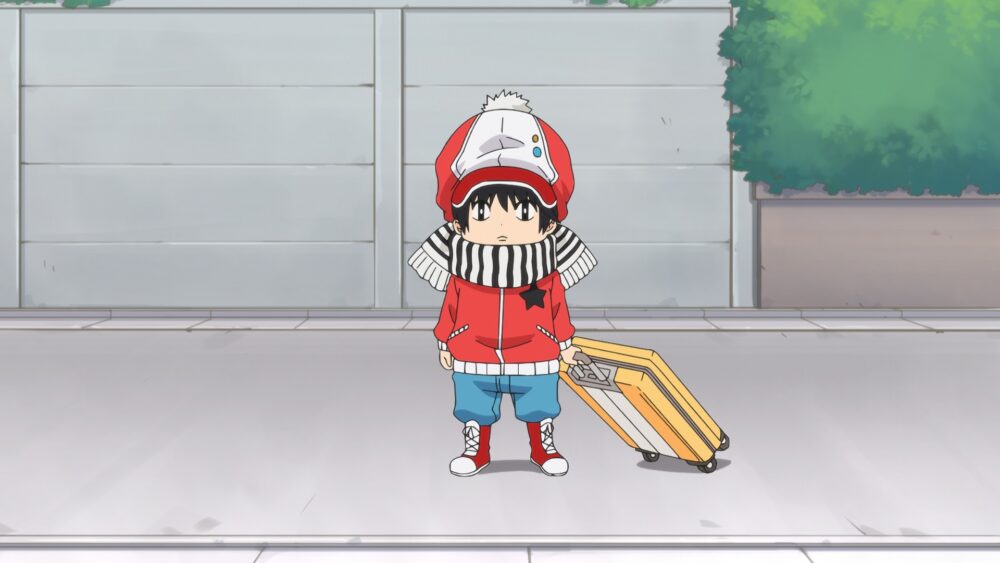 March 10 – Kotaro Lives Alone (Netflix Anime; Japan) A lonely little boy moves into a ramshackle apartment building all on his own and makes friends with the broke manga artist who lives next door.

March 15 – Adam by Eve: A live in Animation (Netflix Anime; Japan) Anime, live action and music by cutting-edge artist Eve — all weave together into this dreamlike sonic experience inspired by the story of Adam and Eve. 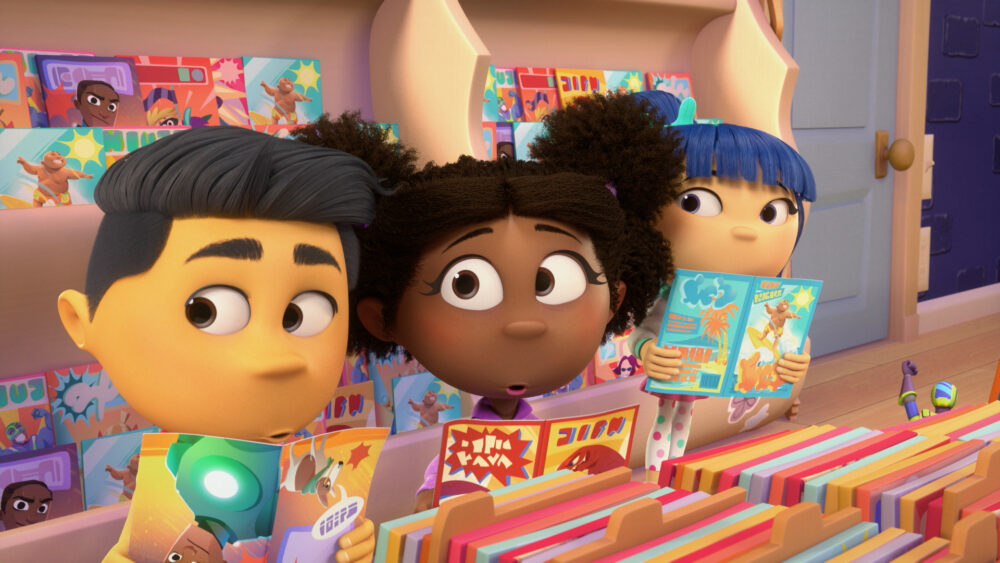 March 15 – Team Zenko Go (Netflix Family) No good deed is too small for this kind kid squad! Niah, Ari, Ellie and Jax go undercover to help others and squash their town’s problems in secret! 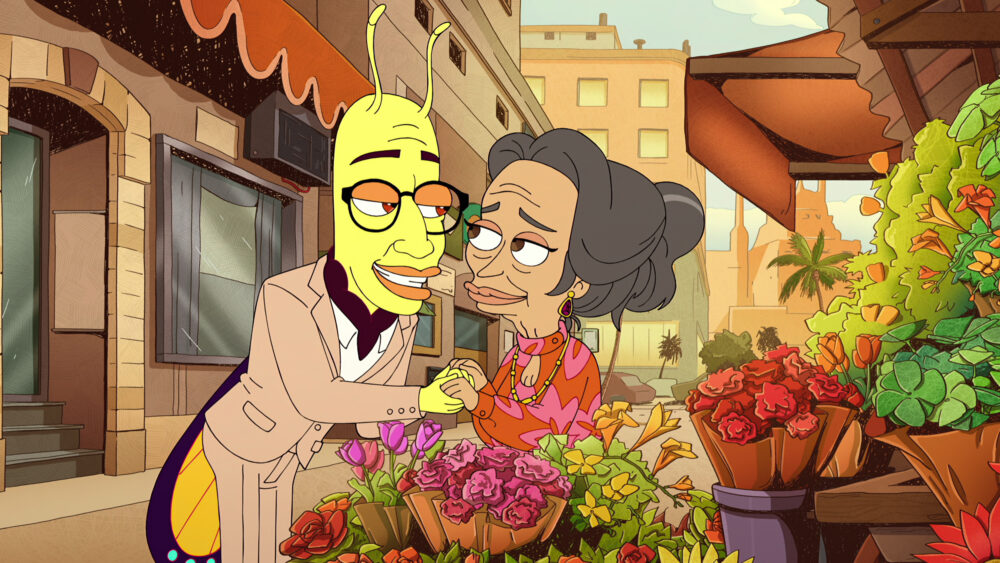 March 18 – Human Resources (Netflix Series) The Big Mouth spin-off pulls back the curtain on the daily lives of the creatures — Hormone Monsters, Depression Kitties, Shame Wizards and many more — that help humans journey through every aspect of life from puberty to parenthood to the twilight years. It quickly becomes clear that though the protagonists are creatures, they have a lot of humanity themselves. (Read more in the April ’22 issue of Animation Magazine, coming soon!) 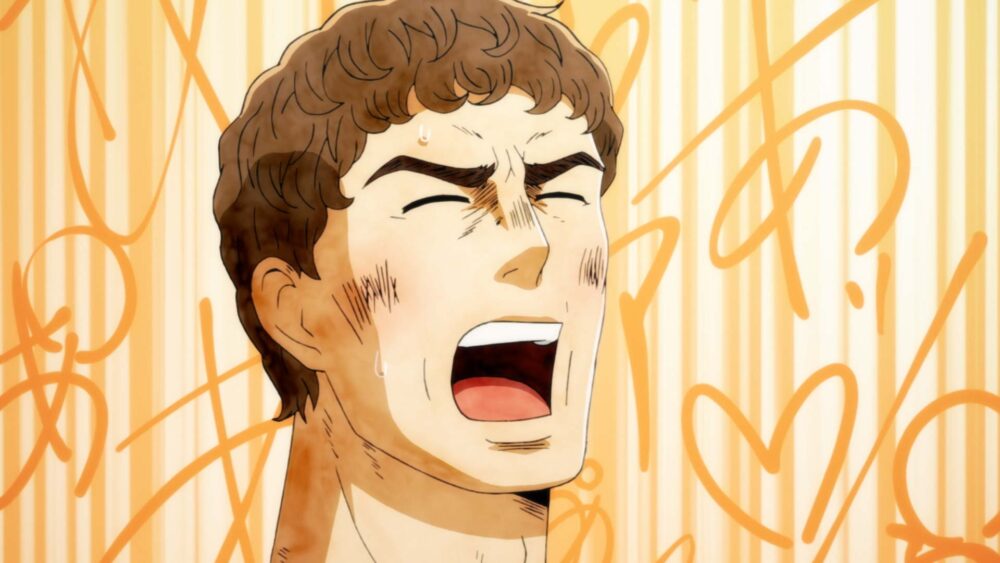 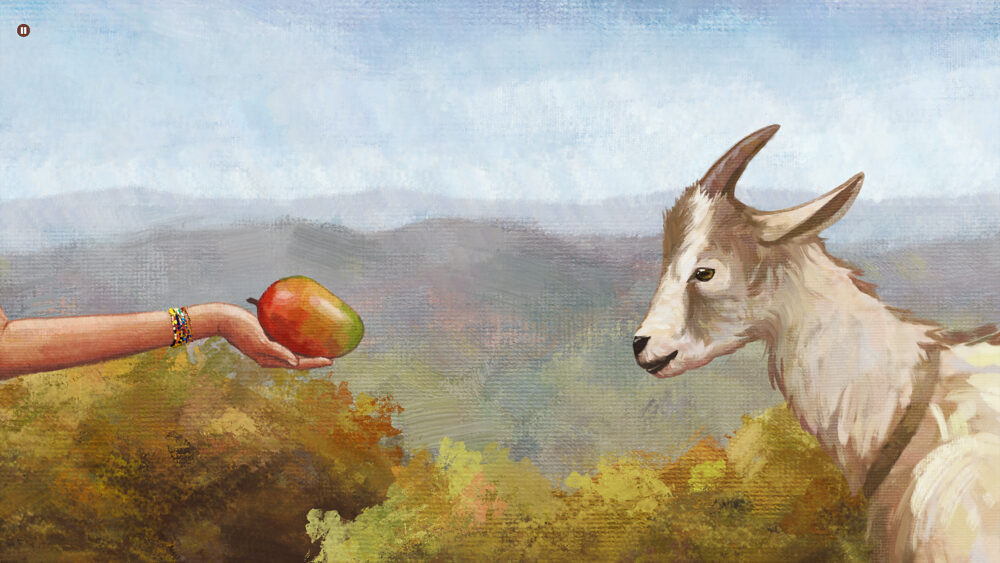