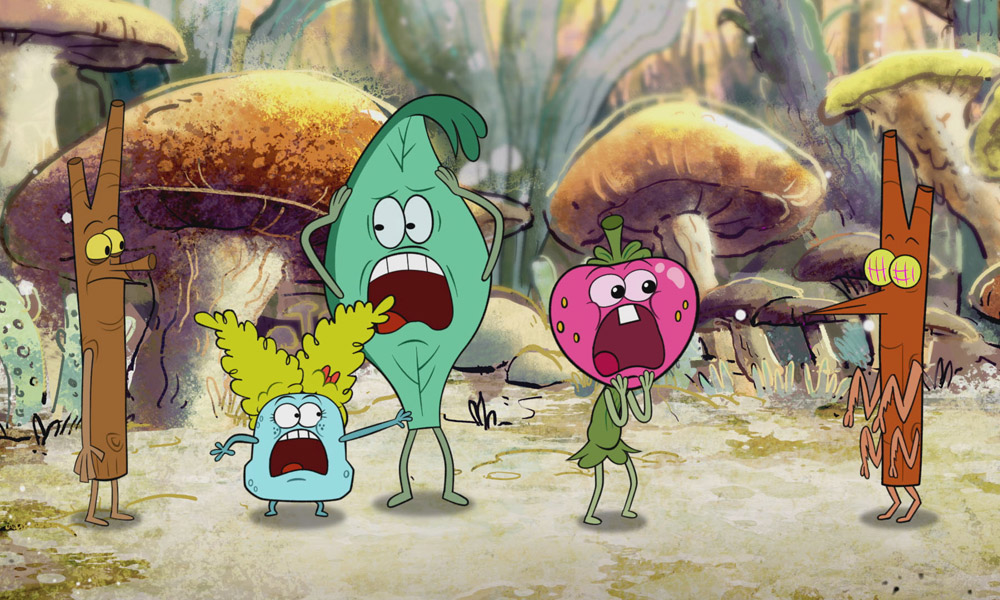 A second season of DreamWorks The Mighty Ones is ready to embrace the adventurous spirit of summer, with more miniature mayhem coming to the Peacock and Hulu streaming platforms on July 1.

Offbeat pals Rocksy, Twig, Leaf and Very Berry return for 10 all-new 22 min. episodes of The Mighty Ones, created and executive produced by ​Sunil Hall​ (Gravity Falls, Pickle and Peanut) and ​Lynne Naylor (Samurai Jack), and featuring the creative team behind some of the most influential animated series of the last two decades (​The Ren & Stimpy Show,​ SpongeBob SquarePants, The Powerpuff Girls)​.

In every backyard exists a secret world filled with tiny creatures, and The Mighty Ones follows the hilarious misadventures of the smallest of them: a twig, a pebble, a leaf and a strawberry. Living in the unkempt backyard belonging to a trio of equally unkempt humans – who they mistake for gods – these self-proclaimed Mighty Ones are determined to live large and have fun in their wild wonderland, despite their diminutive stature.

In season 2, the misadventures of The Mighty Ones continue as they explore their backyard wonderland and learn more about the strange creatures they share it with. A flood forces the group to live as pirates searching for dry land, Rocksy dabbles in a home makeover, and Very Berry makes a new feathery “friend” who may or may not see her as food. These mighty little beings are relatively fearless, a little misguided and always have each others’ backs come snow, wind or any atmospheric phenomenon that threatens the yard they call home. 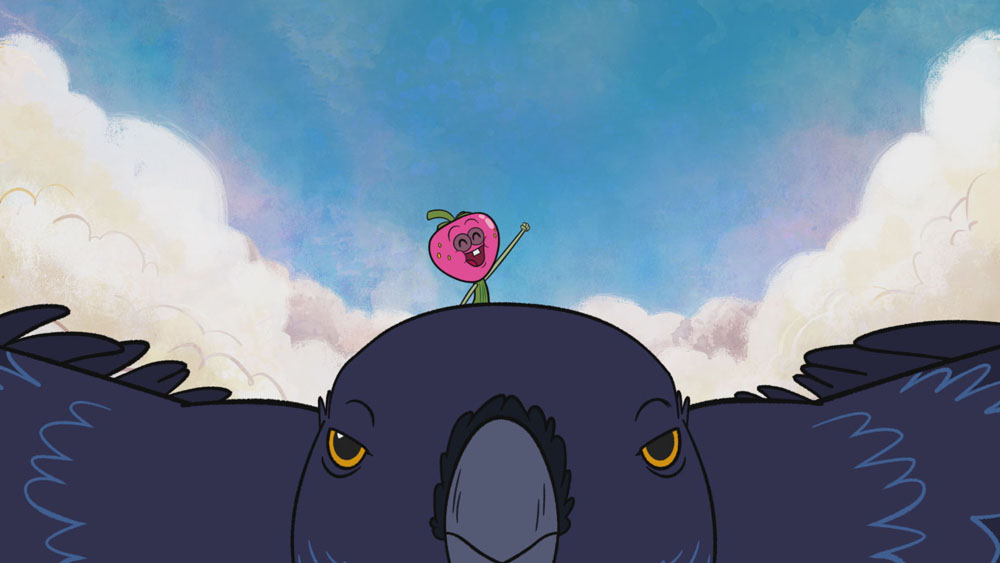