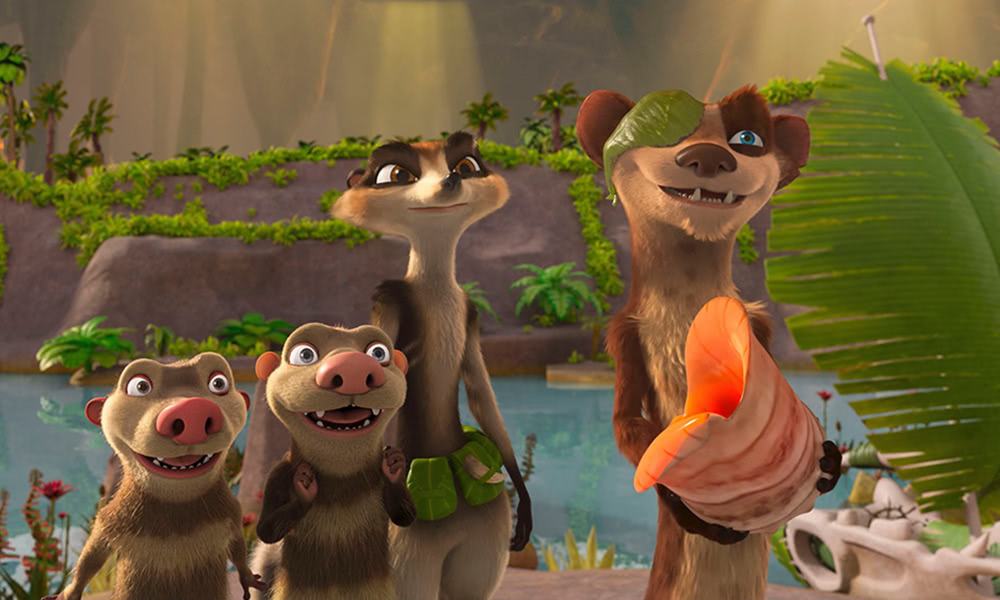 The Ice Age Adventures of Buck Wild continues the hilarious escapades of the sub-zero heroes as they create more prehistoric pandemonium. Eager for a little independence, the thrill-seeking possum brothers Crash and Eddie set out to find a place of their own but soon find themselves trapped beneath the ice in a massive cave inhabited by dinosaurs. They are rescued by the one-eyed, adventure-loving weasel Buck Wild, and together, with the help of some new friends, embark on a mission to save the Lost World from dinosaur domination. 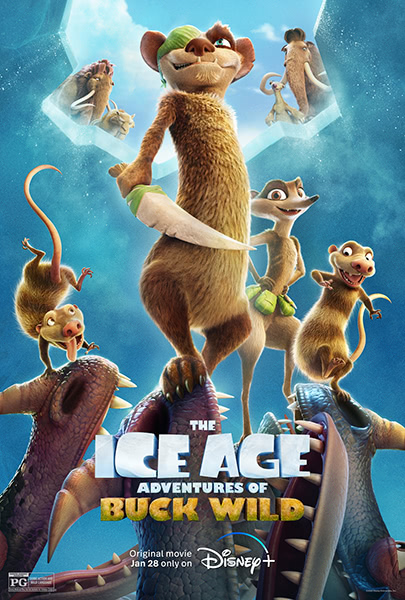 Exclusive Interview: ‘The Legend of Vox Machina’ Ready to Cast Its Spell on Prime Video
‘Coppelia’ Dances to U.K. & Ireland with Modern Films