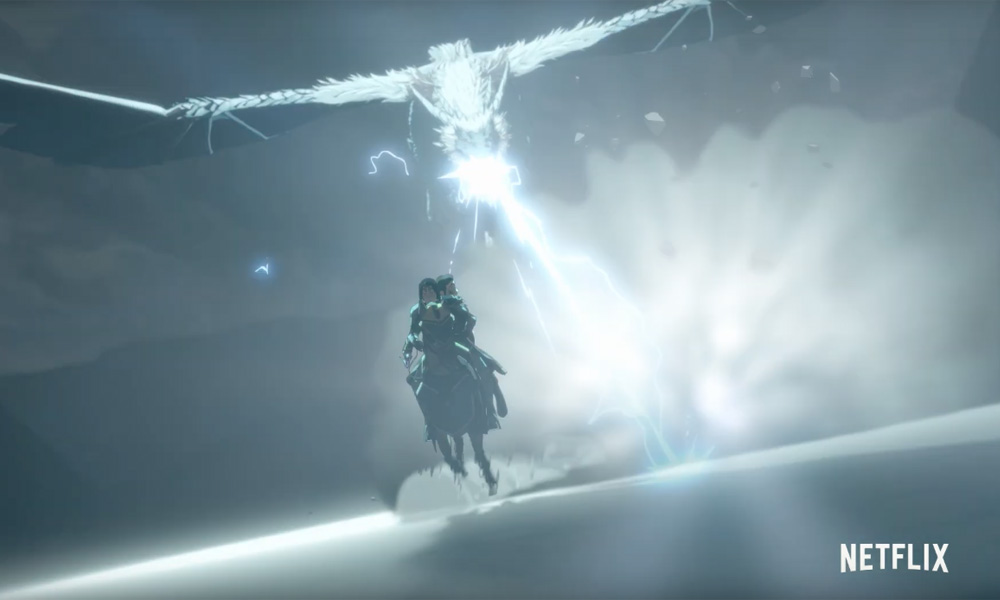 Lauded for its character diversity and compelling blend of action, adventure and comedy, The Dragon Prince follows a young elf named Rayla and the human princes Callum and Ezran on their adventure to the magical land of Xadia. In the new seasons, they’ll be challenged by new foes and old friends alike. They’ll struggle with trust and betrayal, face down vicious dragons, and be tempted by the lure of dark magic, all while protecting the newly-hatched Dragon Prince, Zym.