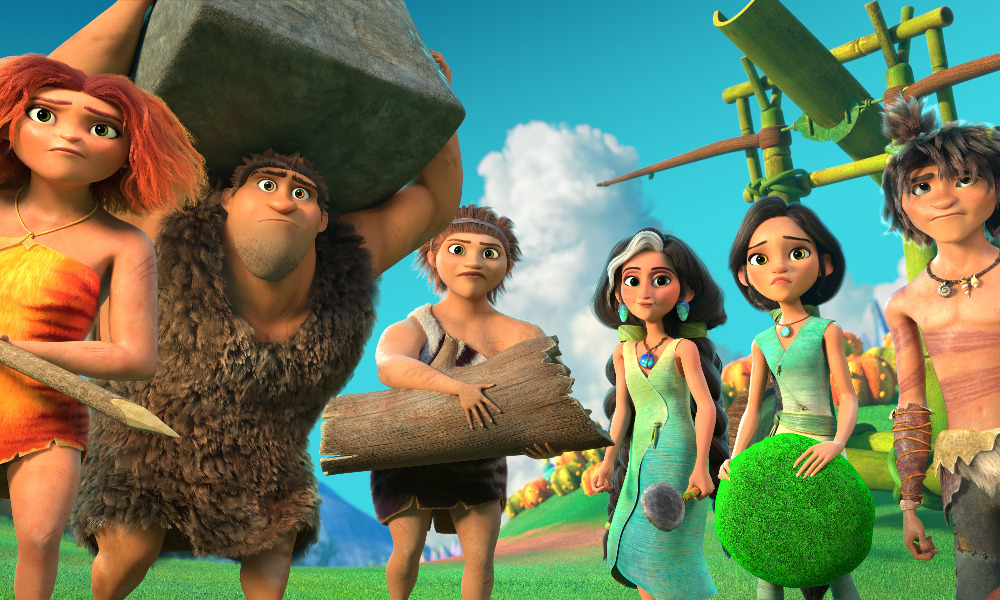 Join the Croods and Bettermans on all new adventures when new episodes of DreamWorks The Croods: Family Tree arrive on Hulu and Peacock April 5! The sophomore season trailer debuted today, offering a preview of the prehistoric mayhem waiting in seven new episodes. Watch it below! 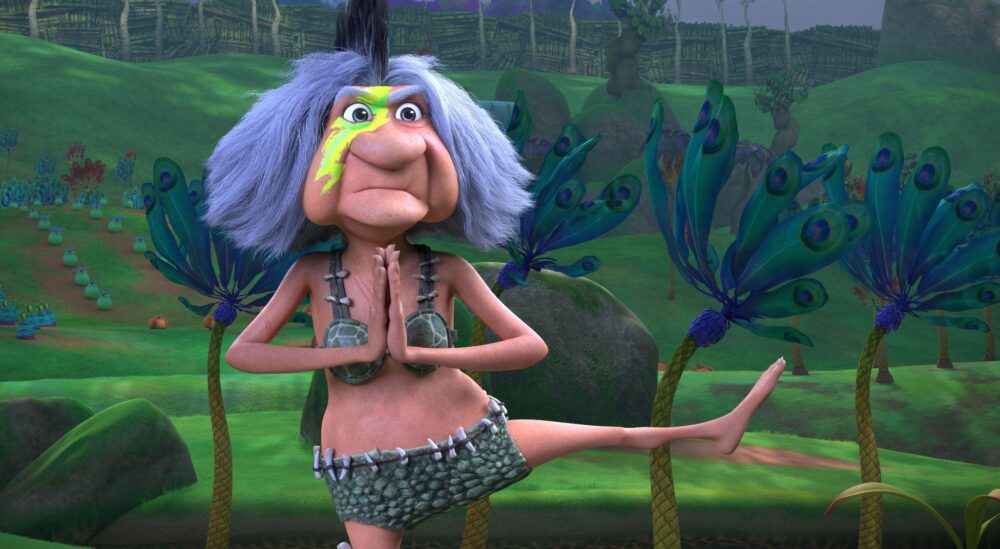 In Season 2, Grug, Eep and Sandy enjoy a Crood-ific Daddy Daughter Day while Thunk, bored with the window-TV viewing options, creates a bit of real life drama. Even Gran rocks the boat when she declares it’s time to choose a new Thunder Sisters’ Queen! Meanwhile, pushed to their limits and ready to relax, the parents set out on separate staycations. But with the kids in charge, only prehistoric time will tell if the treehouse will still be left standing.

Inspired by the blockbuster DreamWorks Animation film The Croods: A New Age, The Croods: Family Tree continues the ever-evolving story of the Croods and the Bettermans as they learn to live together on the most idyllic farm in prehistory. The journey from sparring rivals to unlikely friends is fraught with hilarious misadventures as the two families slowly overcome their differences to turn a tree house divided into a tree home united. 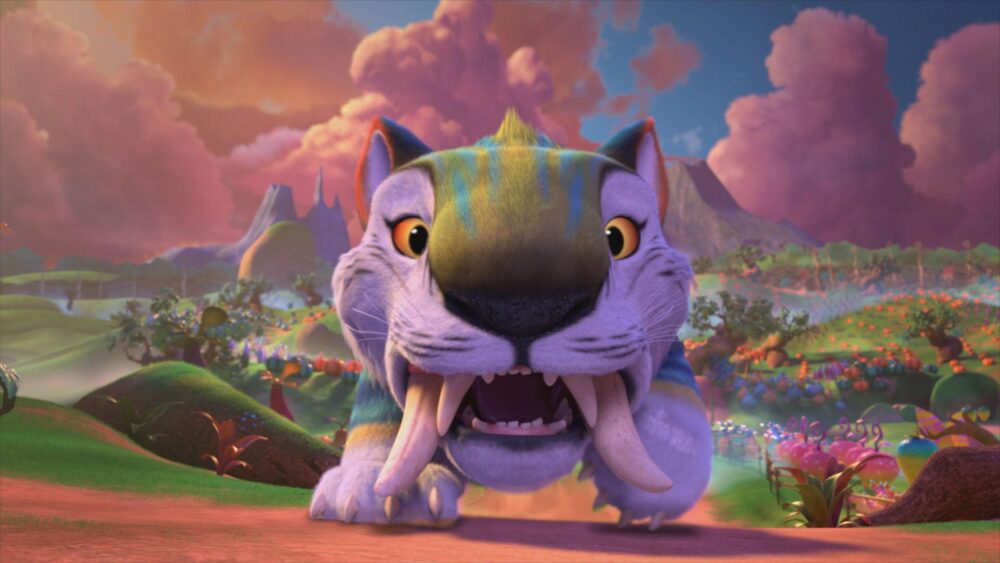 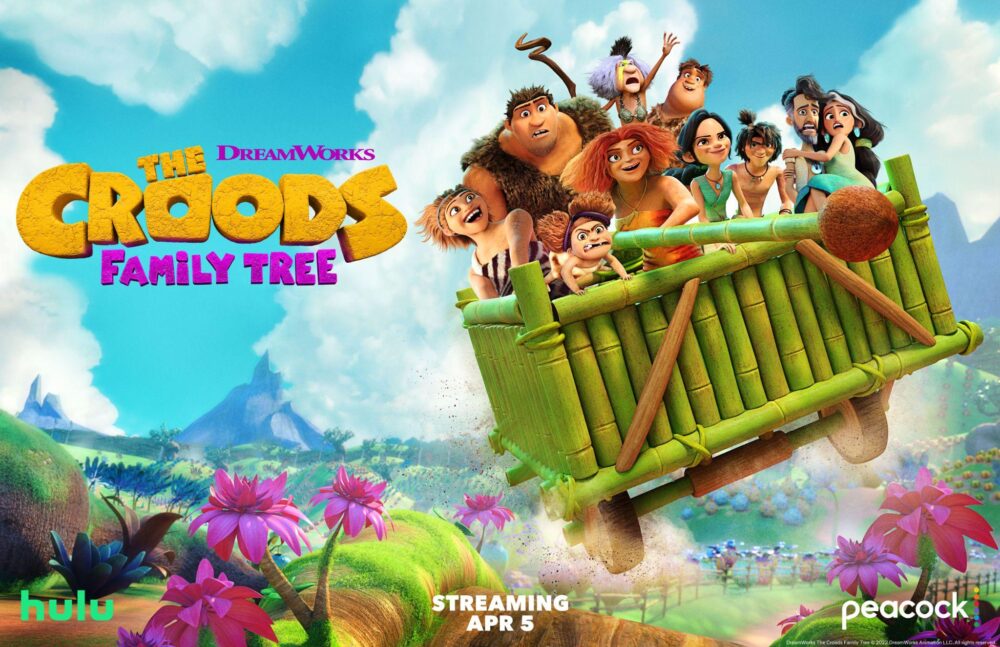