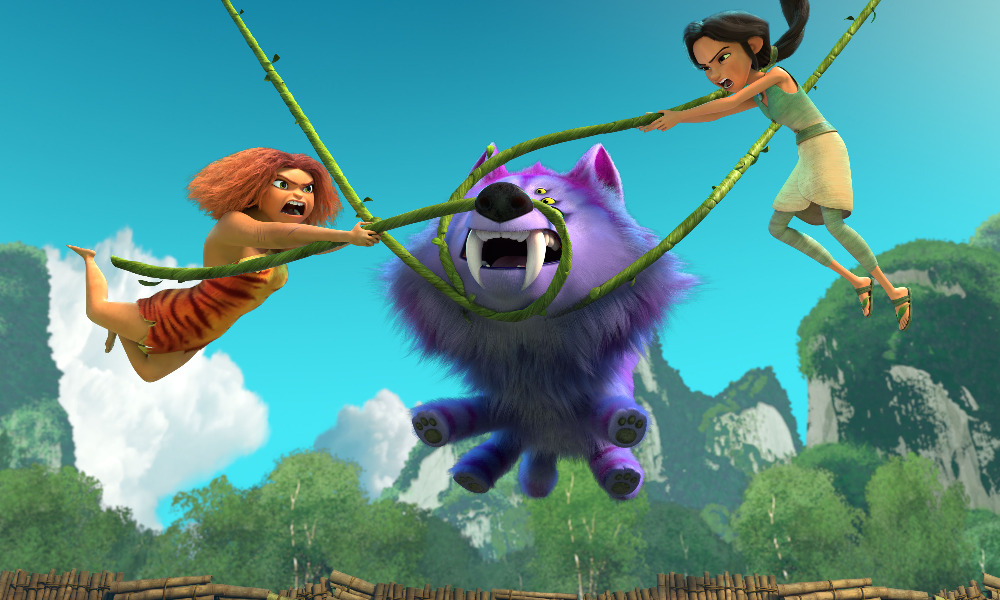 From executive producers Mark Banker and Todd Grimes — who produced and developed The Epic Tales of Captain Underpants, respectively — join the Croods and Bettermans on their adventures when six all-new episodes of DreamWorks The Croods: Family Tree arrive on Hulu and Peacock June 2. Check out the season 3 trailer below! 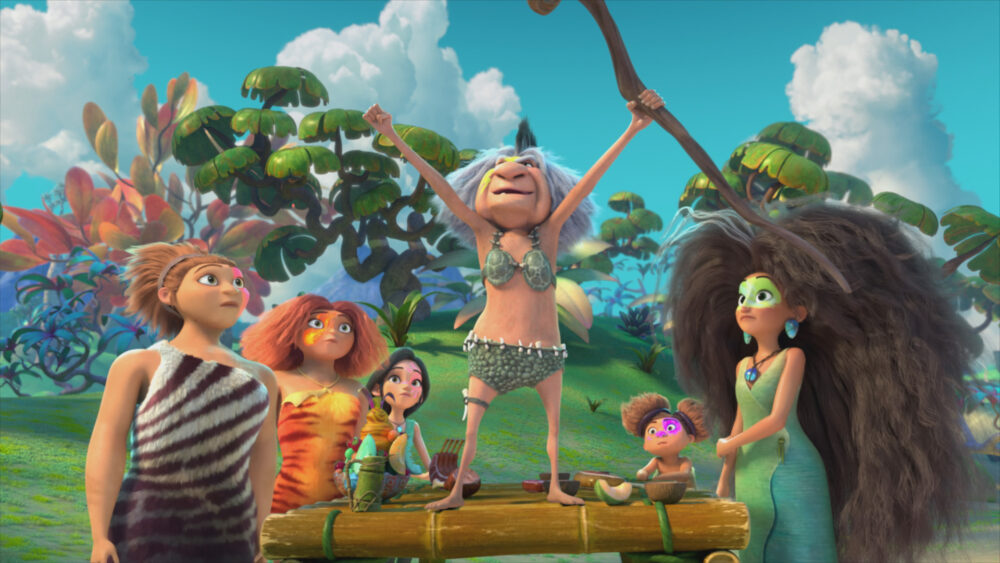 Synopsis: Jealous of the Thunder Sisters, the men on the farm undergo a difficult initiation to join the exclusive tribe of women while Eep and Dawn prepare for the ultimate skate-off with the Punch Monkeys to reclaim their skate spot. As Phil sets on a mission to prove he’s a fun guy, the girls adopt a stranded egg that may not be as innocent as it seems.

Inspired by the blockbuster DreamWorks Animation film The Croods: A New Age, The Croods: Family Tree continues the ever-evolving story of the Croods and the Bettermans as they learn to live together on the most idyllic farm in prehistory. The journey from sparring rivals to unlikely friends is fraught with hilarious misadventures as the two families slowly overcome their differences to turn a tree house divided into a tree home united. 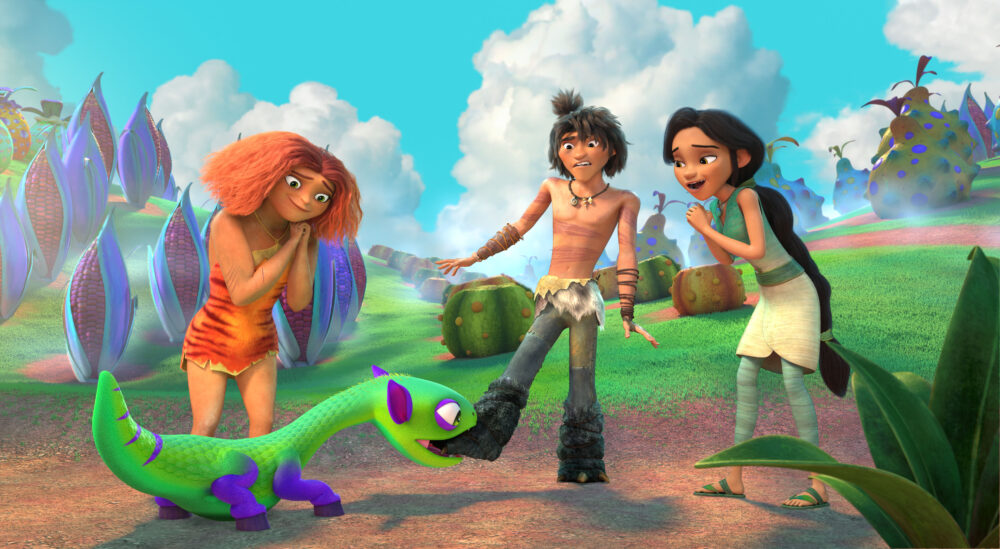 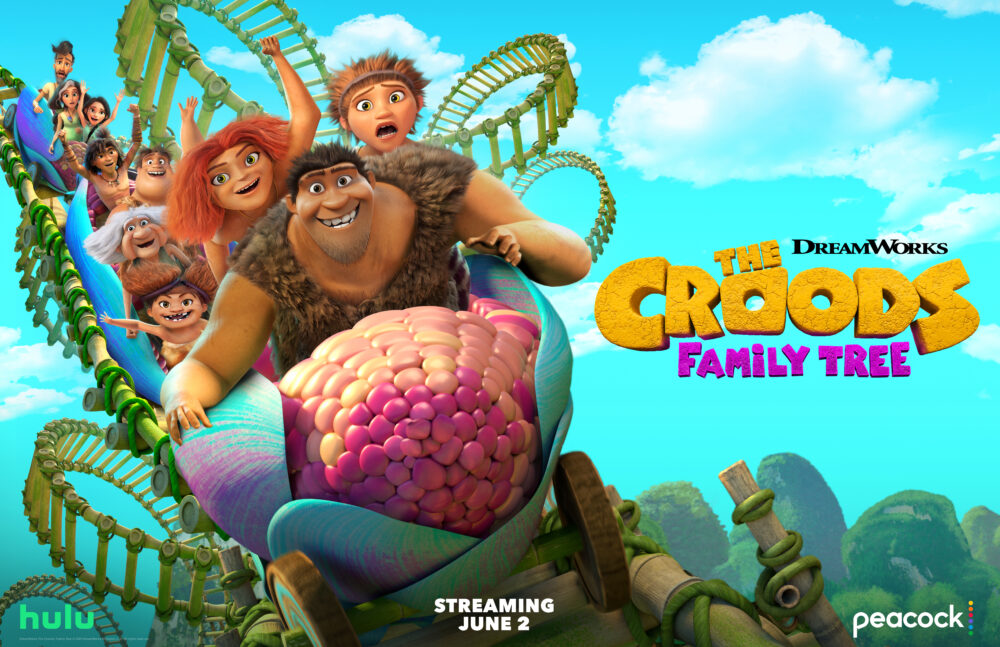