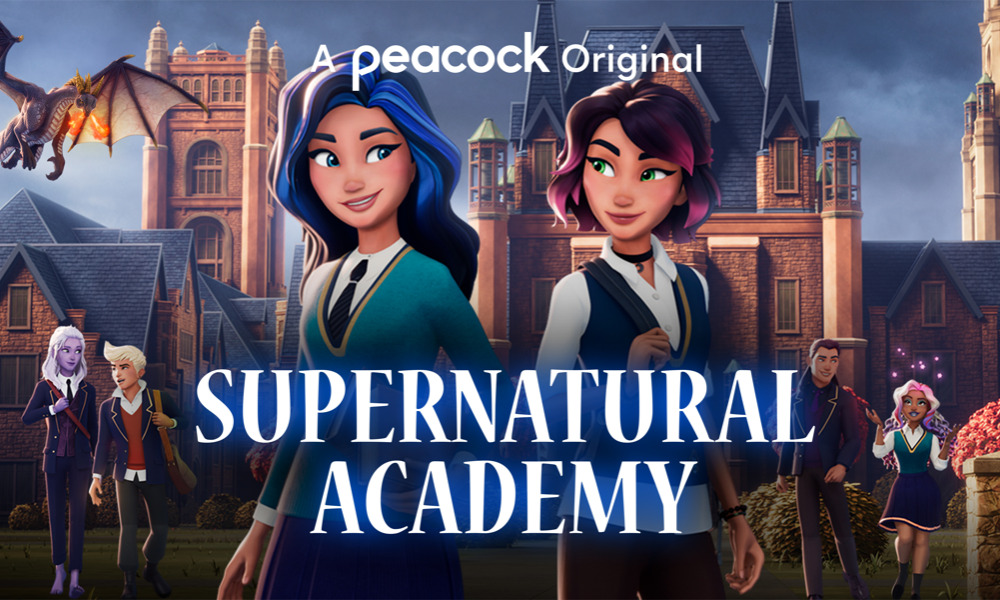 Supernatural Academy chronicles the adventure of twin sisters marked at birth: One was raised in the Supernatural world, confident and popular. The other was raised in the human world, an offbeat outsider. Now they’re about to be reunited at the Supernatural Academy, and neither one of them is thrilled about it. These adversarial siblings will have to learn to get over their differences and trust each other in order to save themselves – and save the world! 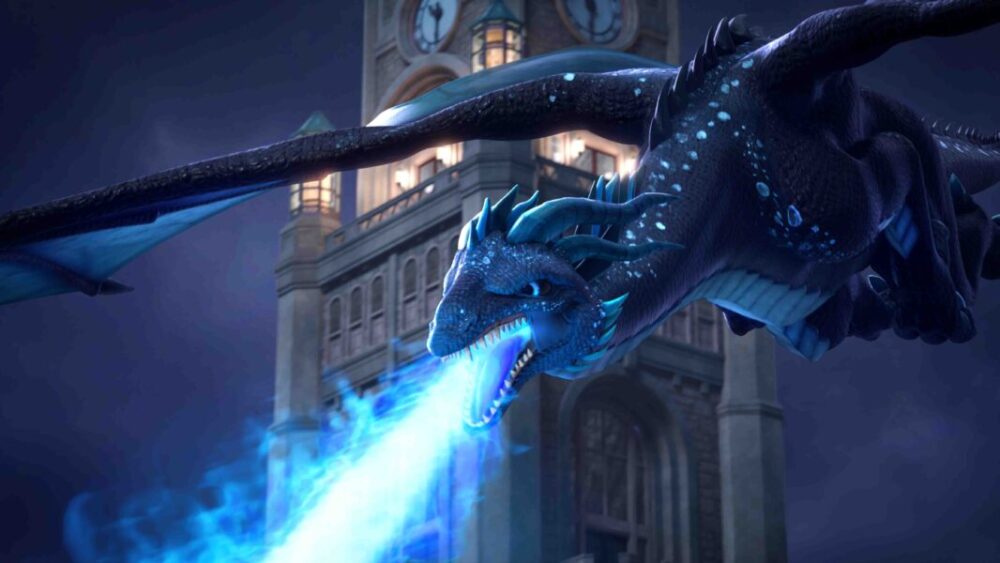