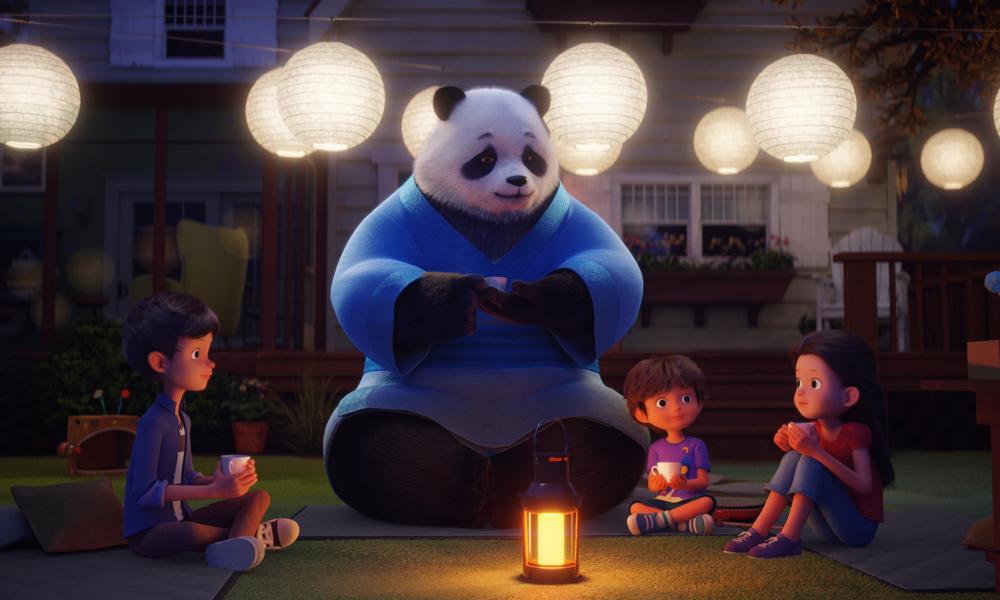 (Read more about the show in the upcoming January issue of Animation Magazine, available soon!)

The theme song for Stillwater, entitled “Never Ending Dream,” was written and composed by singer, songwriter, producer and instrumentalist Kishi Bashi, and will be released on Apple Music on November 13 and wide on December 4. Kishi Bashi also composed the series’ beautiful score with fellow composer Toby Chu. 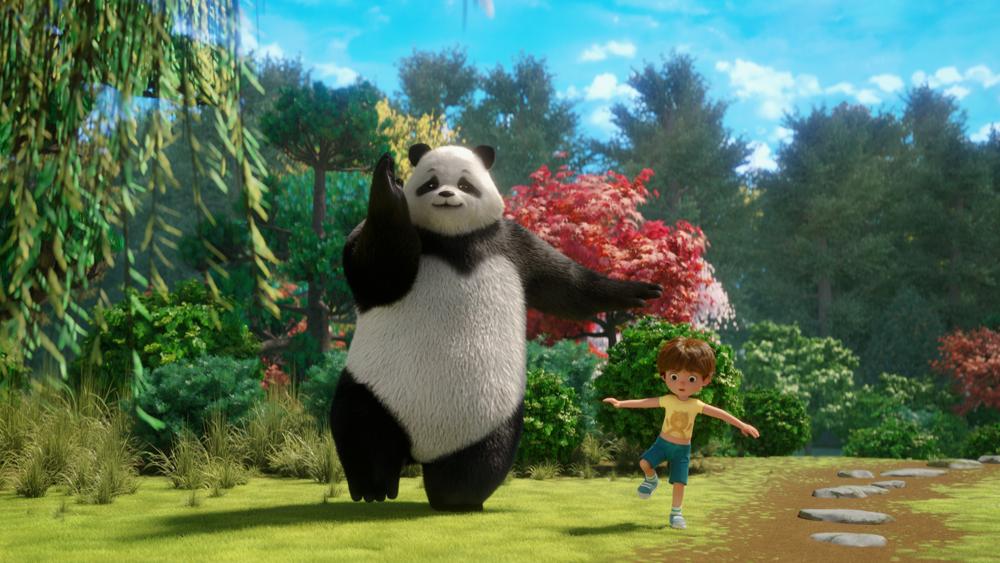