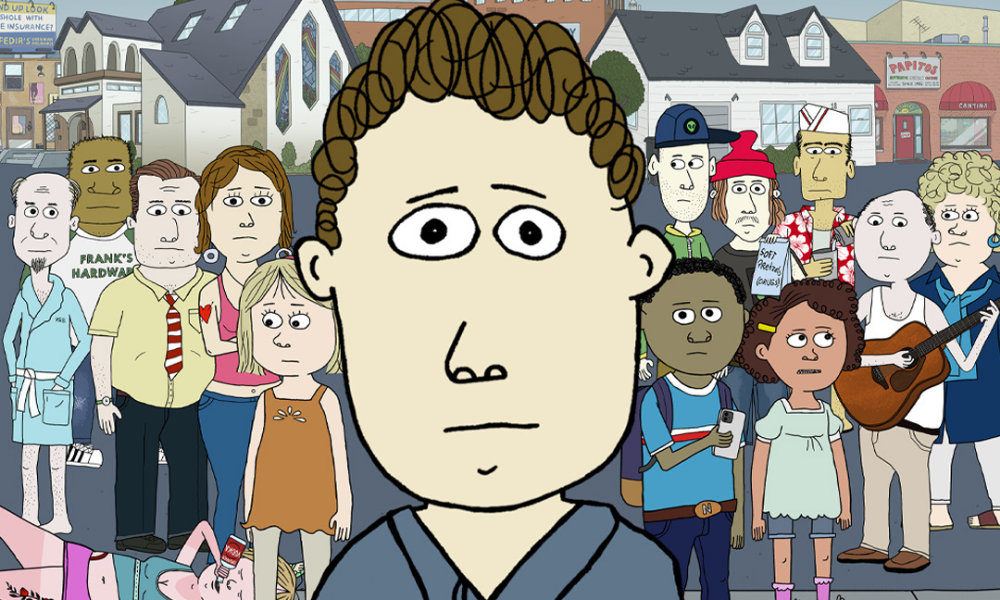 Ten Year Old Tom follows the misadventures of an average kid as he contends with questionable guidance from the well-meaning grownups around him. Being a kid is hard enough for Tom, but when bad influences seem to lurk around every corner – from litigious parents and drug dealing bus drivers to school administrators who want to sleep with his mom – it’s downright impossible. While the adults in Tom’s life certainly mean well, they just can’t manage to lead by example. 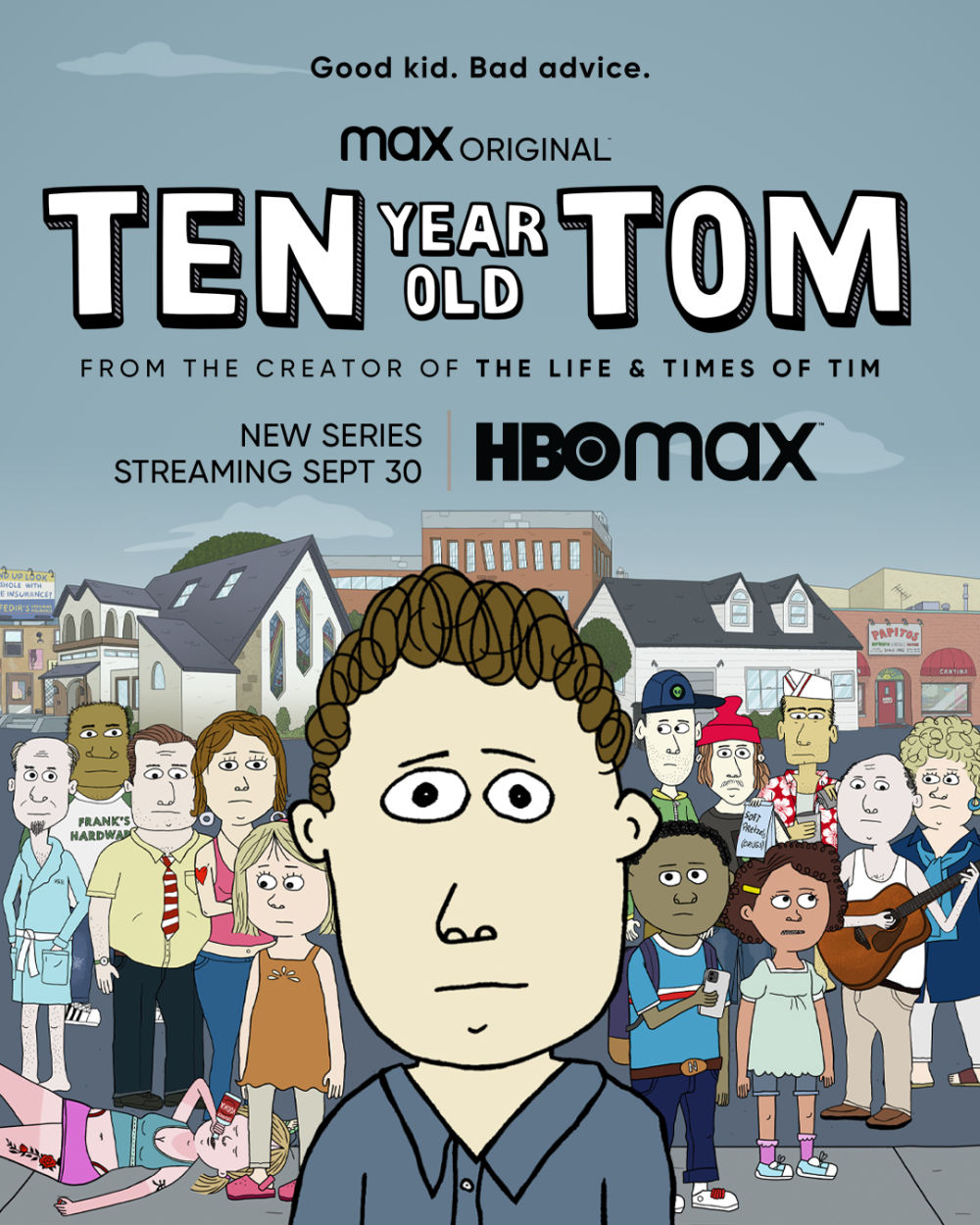