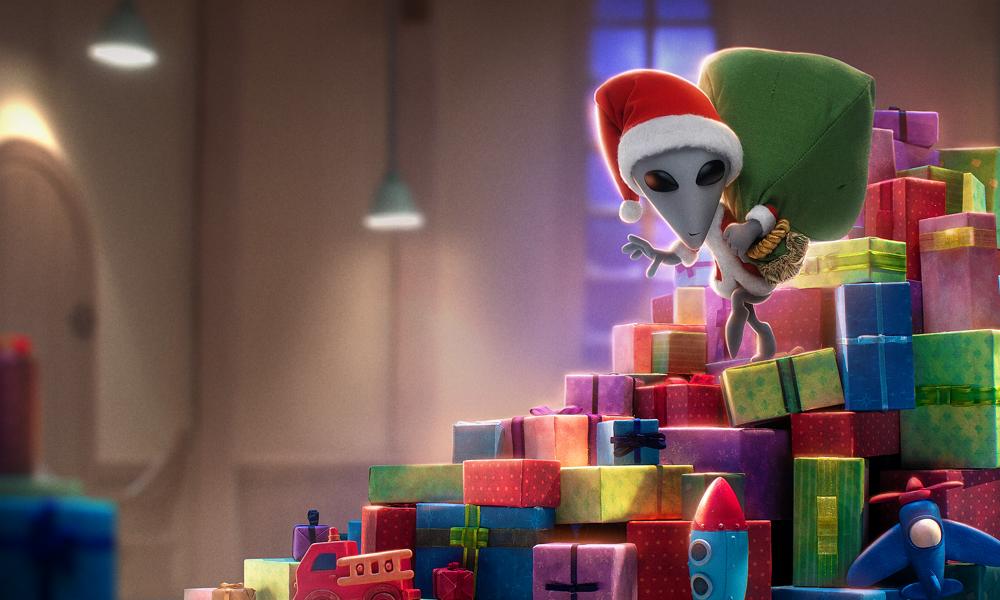 Netflix has unwrapped the trailer for Alien Xmas, an homage to classic Rankin/Bass stop-motion holiday specials with a sci-fi twist, based on the 2006 picture book by the Chiodo Bros. The comical story of “the first ever alien Christmas” premieres November 20.

Synopsis: When a race of kleptomaniac aliens attempts to steal Earth’s gravity in order to more easily take everything on the planet, only the gift-giving spirit of Christmas and a small alien named X can save the world.

Stephen Chiodo, President & Creative Director of Chiodo Bros. Productions, has established himself as a highly creative special effects director with an expertise in stop-motion animation. Stephen perfected his animation and directorial skills at Rochester Institute of Technology, where he was awarded “Best Young Director” at the Cannes Film Festival for his 10-minute short Cricket. In the early ’80s, he collaborated with Tim Burton and Rich Heinrichs as a Technical Director and Animator for the acclaimed animated short Vincent. 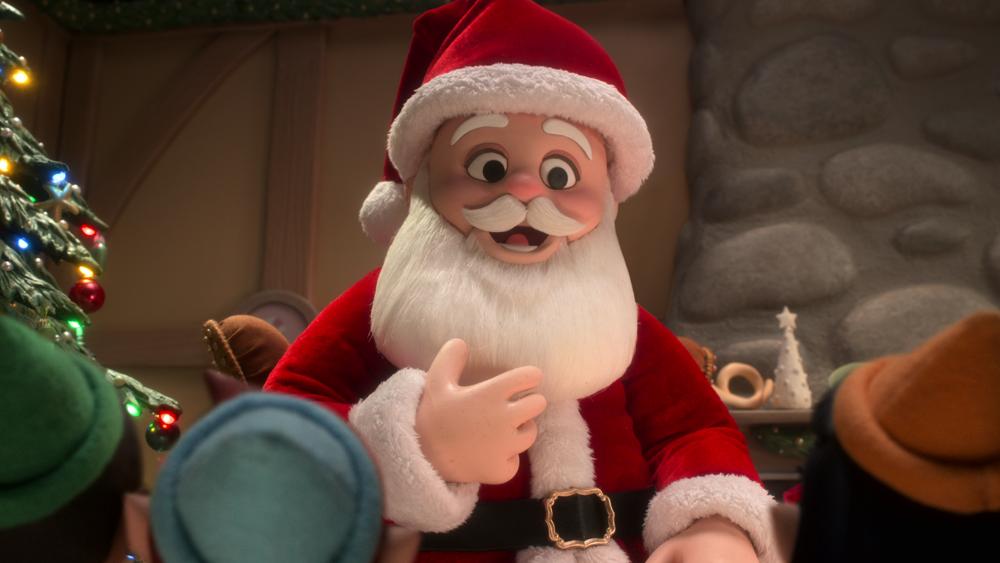 Stephen’s directing credits include the first feature length clay animated film I Go Pogo and the cult classic Killer Klowns from Outer Space. He also delivered the stop-motion animation for New Line Cinema’s Elf and created the cast of marionettes for Paramount’s Team America: World Police. Stephen has directed pilots for CNN, ShowTime, Relativity Media and the Disney Channel. He has also been sharing his experiences and knowledge by teaching stop-motion animation at the prestigious California Institute of the Arts.

Alien Xmas is one of several brand-new standalone specials and themed episodes of favorite animated series debuting on Netflix this season. Read more about the slate here. 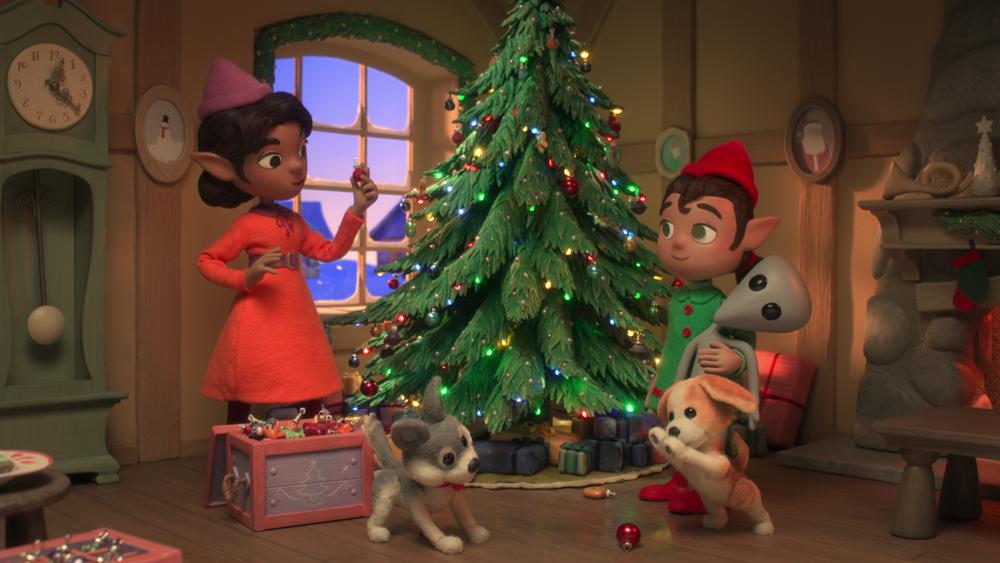