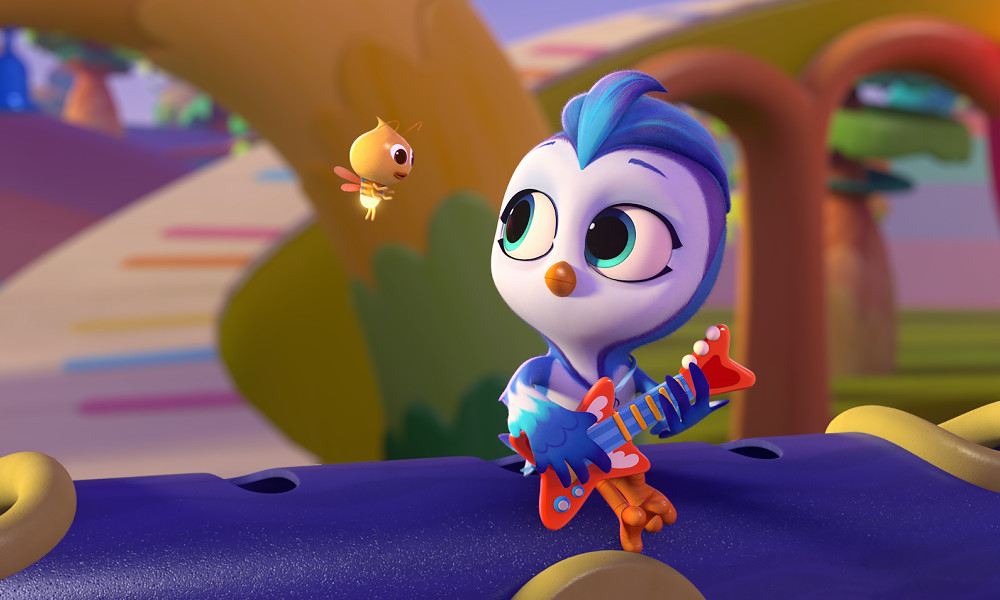 Today, Amazon Prime Video debuted the trailer for the upcoming Amazon Original animated series Do, Re & Mi, starring Kristen Bell, Jackie Tohn and Luke Youngblood. Geared toward preschool-aged children, the series is slated to launch September 17 on Prime Video in more than 240 countries and territories worldwide, as well as Amazon Kids+ in the U.S., Canada, U.K., Germany and Japan.

Also taking wing in the world of Do, Re & Mi are toys, a book, a mobile game and a teacher and family guide — all of which are meant to help inspire a love and appreciation for music from an early age.

Do, Re & Mi is an Amazon Original animated series for preschoolers that centers on the musical adventures of three best birdie buddies — voiced by Bell, Tohn and Youngblood. Featuring delightful adventures and toe-tapping original songs spanning multiple genres, the series takes little ones on a journey where they will discover new sounds and melodies, move to the beat, and see how music helps solve every problem!

Executive produced by Bell, Tohn, Michael Scharf, and Ivan Askwith, as well as Nicolas Atlan and Terry Kalagian of Gaumont, Do, Re & Mi is a production of Amazon Studios and Gaumont for Amazon Prime Video and Amazon Kids+. (Read more about this charmingly chirpy series in the Sept./Oct. issue of Animation Magazine, available soon!)

The toy collection from Jazwares, available exclusively on Amazon this fall, will feature the loveable characters, music, and settings from the series. The line will include plush toys of Do the owl, Re the hummingbird and Mi the blue jay, as well as interactive musical instruments, playsets and more that incorporate the themes of friendship, adventure and the positive power of music. 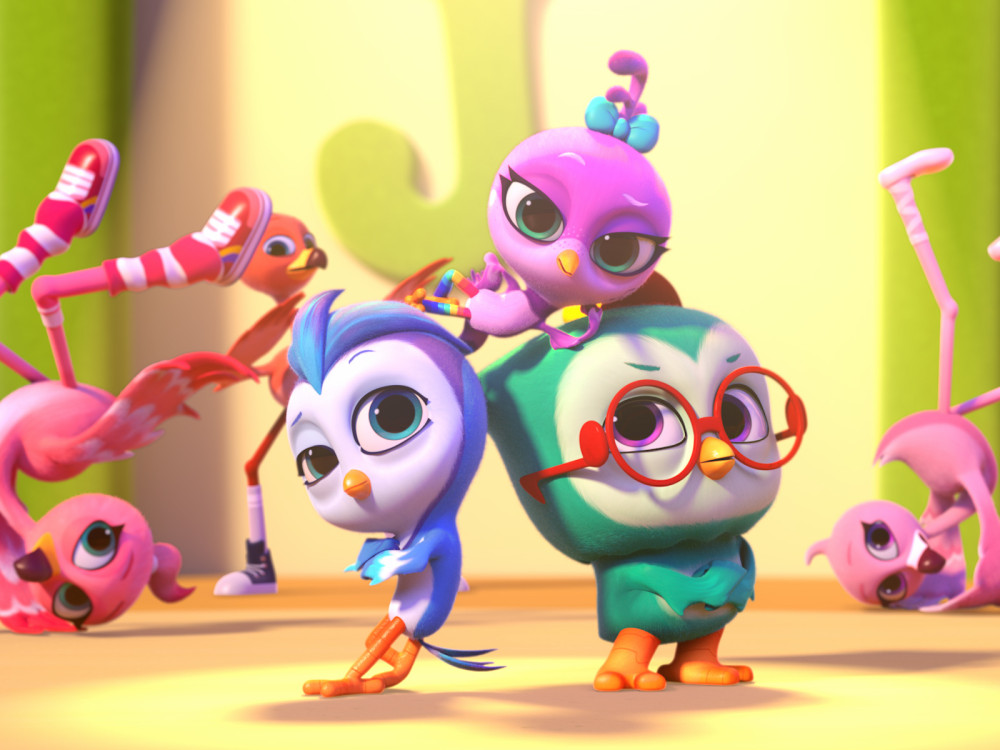 The Mysterious Beat (from Two Lions, the children’s imprint of Amazon Publishing) retells the first episode of Do, Re & Mi in an illustrated storybook form, with the paperback edition including a set of 20 stickers. The book will be available for purchase in paperback and on Kindle on September 17. Amazon Kids+ and Kindle Unlimited subscribers will receive free access to the Kindle edition, while Prime members will get free access through Prime Reading.

Do, Re & Mi: Musical Adventure is a mobile game consisting of multiple minigames that incorporate aspects of music education, such as following a beat, music vocabulary and instrument identification. Coming soon, the game will be made available for download via the iOS App Store, Android Google Play Store, and the Amazon App Store, as well as existing within the Amazon Kids+ environment. 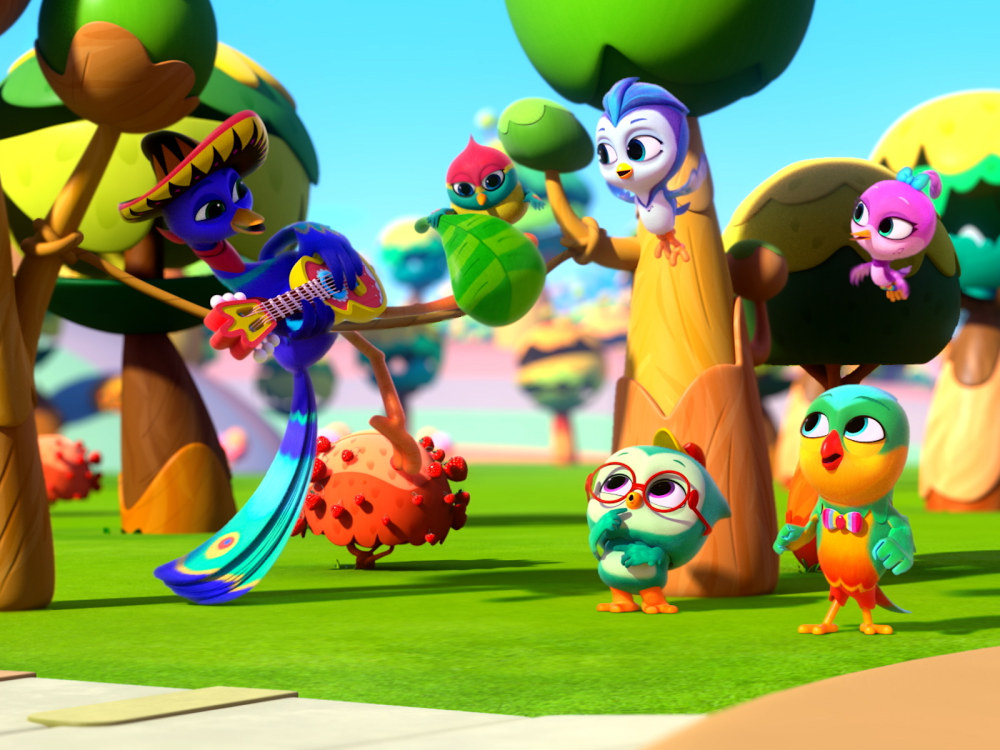 The Do, Re & Mi teacher and family guide is designed to support educators and families in helping young children build basic musical skills by instilling a foundational love for music. The program can be seamlessly integrated into weekly schedules in outdoor play, learning centers, transition times, small- and whole-group activities, and more. Each episode has a comprehensive learning experience that focuses on the social, emotional, character, and musical elements from the story. All materials for the first six episodes will launch September 17 with the series on Prime Video | DoGoodery Film Resources & Media Literacy. 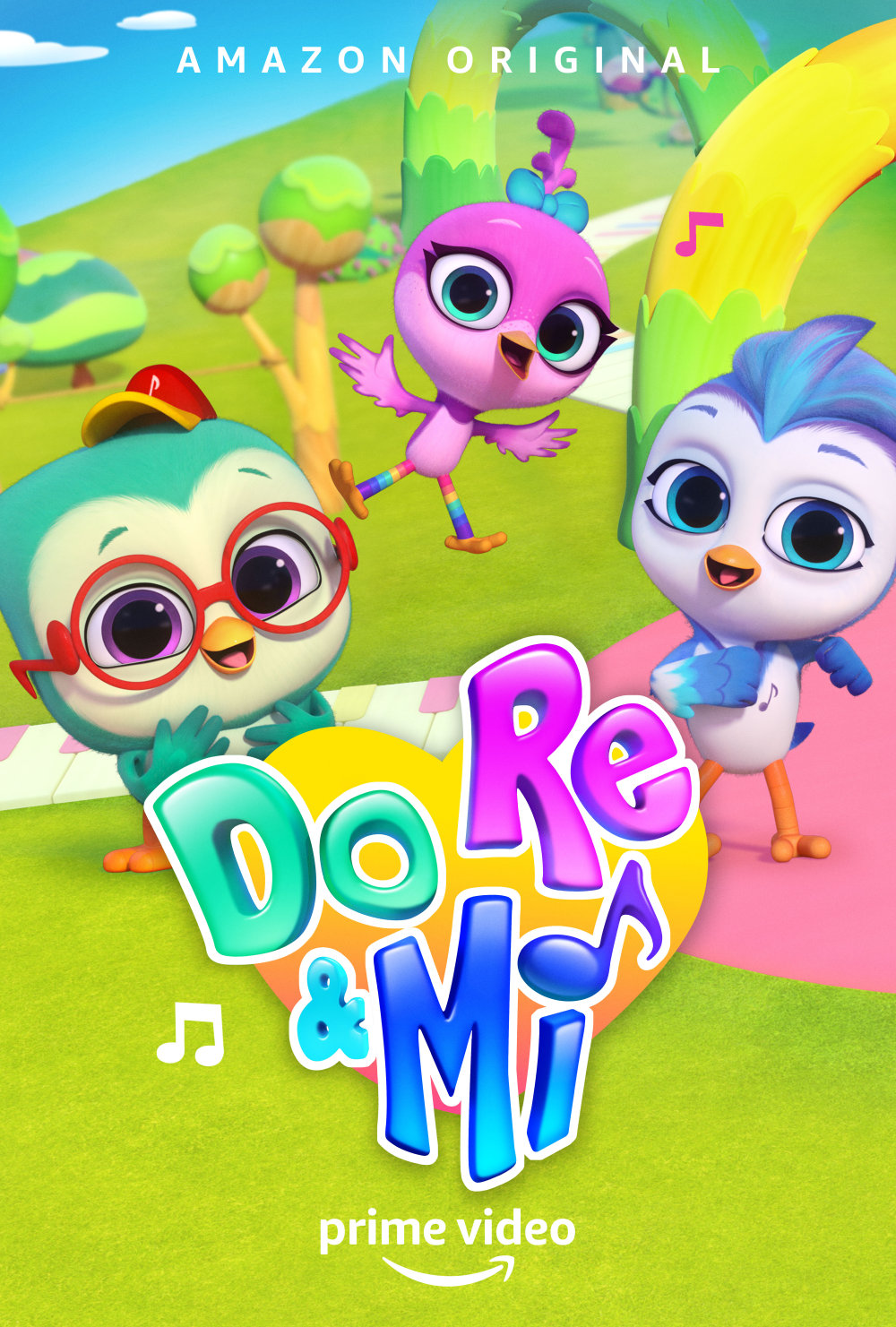 First Look: Mattel Returns to Eternia with ‘He-Man and the Masters of the Universe’ on Netflix
Cyber Group Studios’ ‘Gigantosaurus’ Is a Dino-Mite Licensing Bonanza