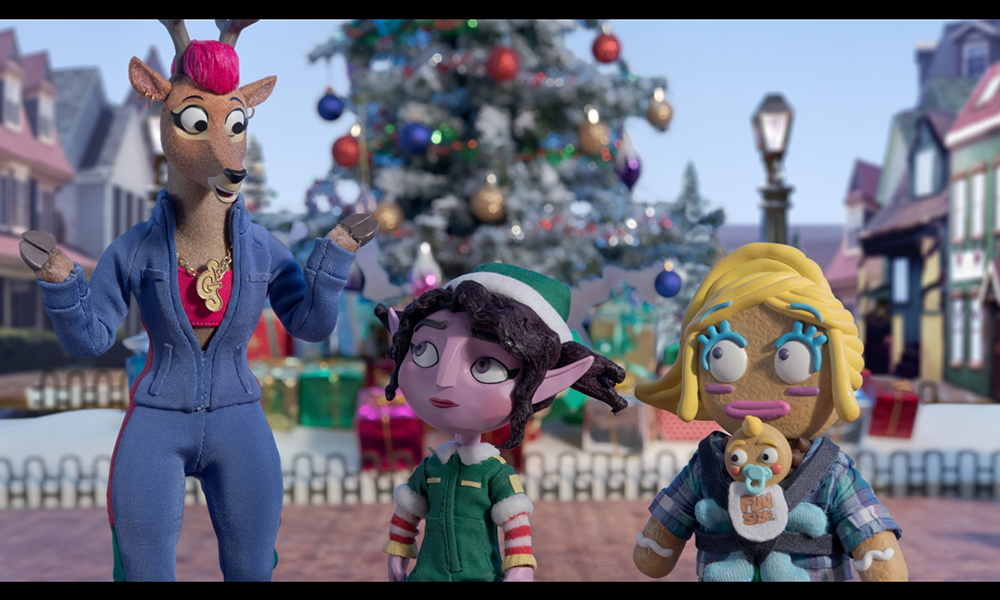 HBO Max is ready to sleigh the holidays with its seasonal Max Original adult animated series, Santa Inc., from Lionsgate Television and Seth Rogen’s Point Grey Pictures. The streamer has officially unveiled the key art and first-look images and expletive-laden trailer for the project, announced in May 2020. 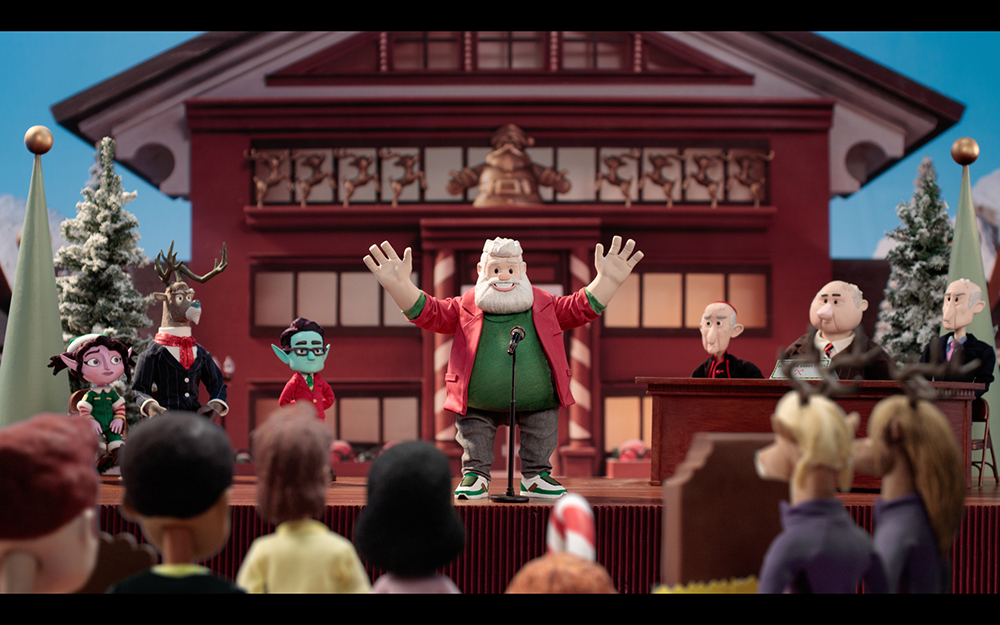 Santa Inc. centers on intrepid elf Candy Smalls (Silverman), who will do anything to be named as the first female Santa — even if she has to fight like a man to get it. The Series also features the voices of Rogen, Leslie Grossman, Gabourey Sidibe, Craig Robinson, Nicholas Braun, Maria Bamford and Joel Kim Booster. 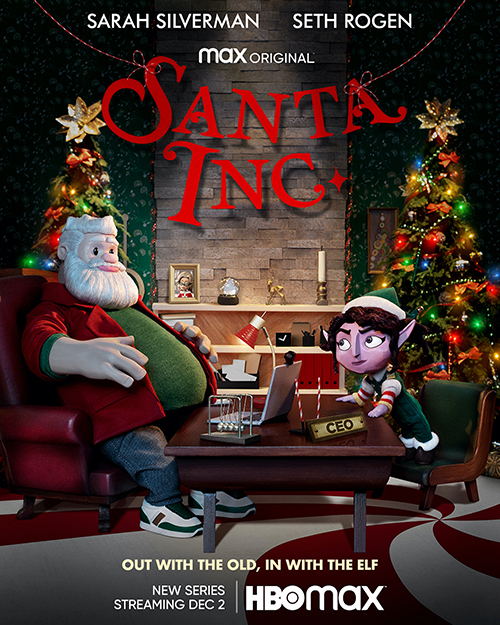