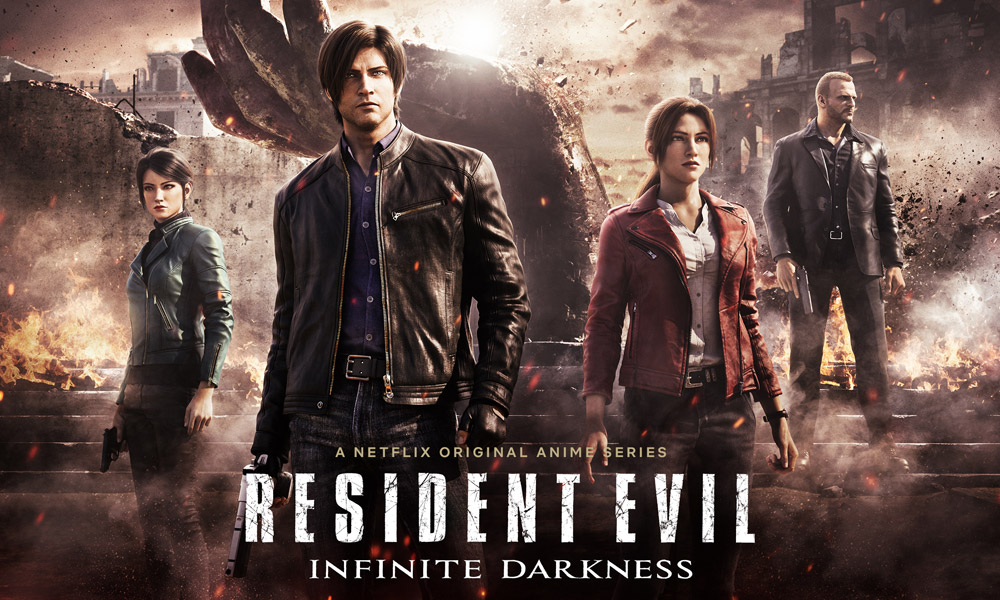 Known as the gold standard of survival horror games with over 110 million units shipped worldwide, Resident Evil is continuing its 25th anniversary celebration with the upcoming premiere of the original CG anime series, RESIDENT EVIL: Infinite Darkness, launching exclusively on Netflix on July 8.

In addition to setting the debut date, the streamer gave another look at the upcoming series today, revealing both the main trailer and key art. The main trailer teases some of the upcoming events Leon and Claire will be facing, including scenes of the battlefield, zombie attacks, and a Tyrant shrouded in mystery.

Synopsis: Six years ago (2000), the helicopter belonging to the U.S. special forces who were intervening in the Penamstan civil war fell from the sky. The U.S. Army Mad Dogs, who were in the same battleground, refused orders from the command center to stand their ground and instead went to save survivors of the crash. However, the special forces were already annihilated. The Mad Dogs, led by their captain Jason, were also forced to escape in order to survive.

However, in that place, Jason and his unit saw the supposedly dead special forces moving in strange ways…

In the present (2006), a hacking incident occurs on a top secret White House file. Four agents, including Leon S. Kennedy and Jason, the “Hero of Penamstan,” are invited to the White House to investigate this incident. However, when the lights suddenly go out, they are forced to take down a horde of mysterious zombies alongside the SWAT team. Afterward, the top secret file is found to be related to a biology laboratory in Shanghai, which Leon and the other three agents decide to investigate for clues. As they head to Shanghai in a cutting-edge submarine, a swarm of rat-like Bio Organic Weapons (B.O.W.) suddenly attacks, pushing them into a life-or-death situation.

Meanwhile, while staying in Penamstan to provide support for refugees, Terra Save staff member Claire Redfield encounters a strange image drawn by a nonverbal boy. Haunted by this drawing, which appears to depict a victim of viral infection, Claire starts her own investigation. She eventually finds a terrifying experiment that was conducted during the Penamstan civil war. Leon and Claire draw closer to an unimaginable truth that all began in Penamstan. They also discover that a terror that can shatter peace is slowly approaching… 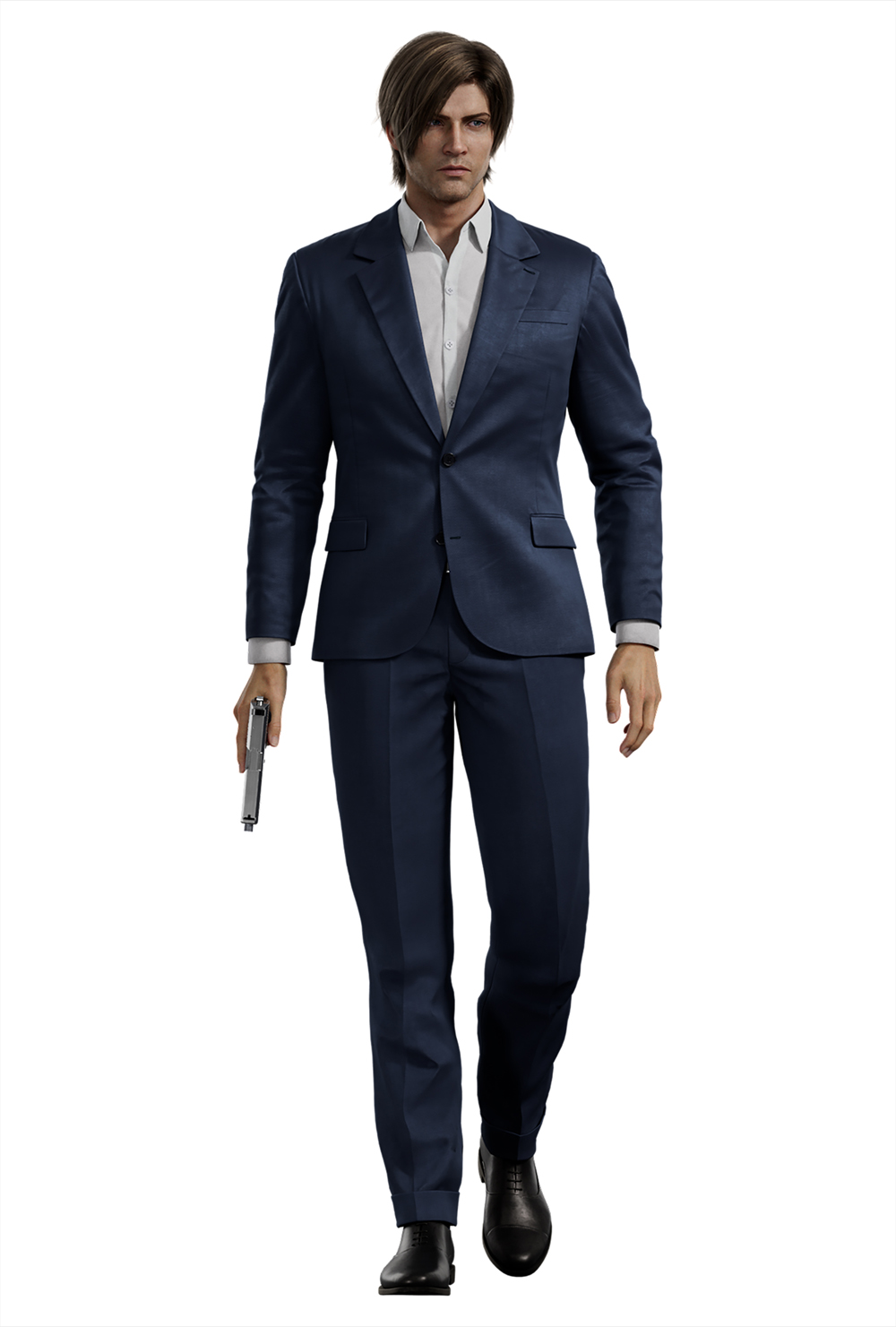 Leon S. Kennedy (voiced by Nick Apostolides) is a former officer of the Raccoon Police Department who became embroiled in a zombie outbreak during his first day on the job and worked bravely to save the survivors. Following this, he was scouted by government intelligence officers and carried out top-secret missions as an agent under the direct command of the U.S. president. Leon possesses excellent survival skills, as well as top-notch physical and decision-making abilities. He succeeds in his mission to save Ashley, the president’s kidnapped daughter, and gains the ultimate trust of the president. 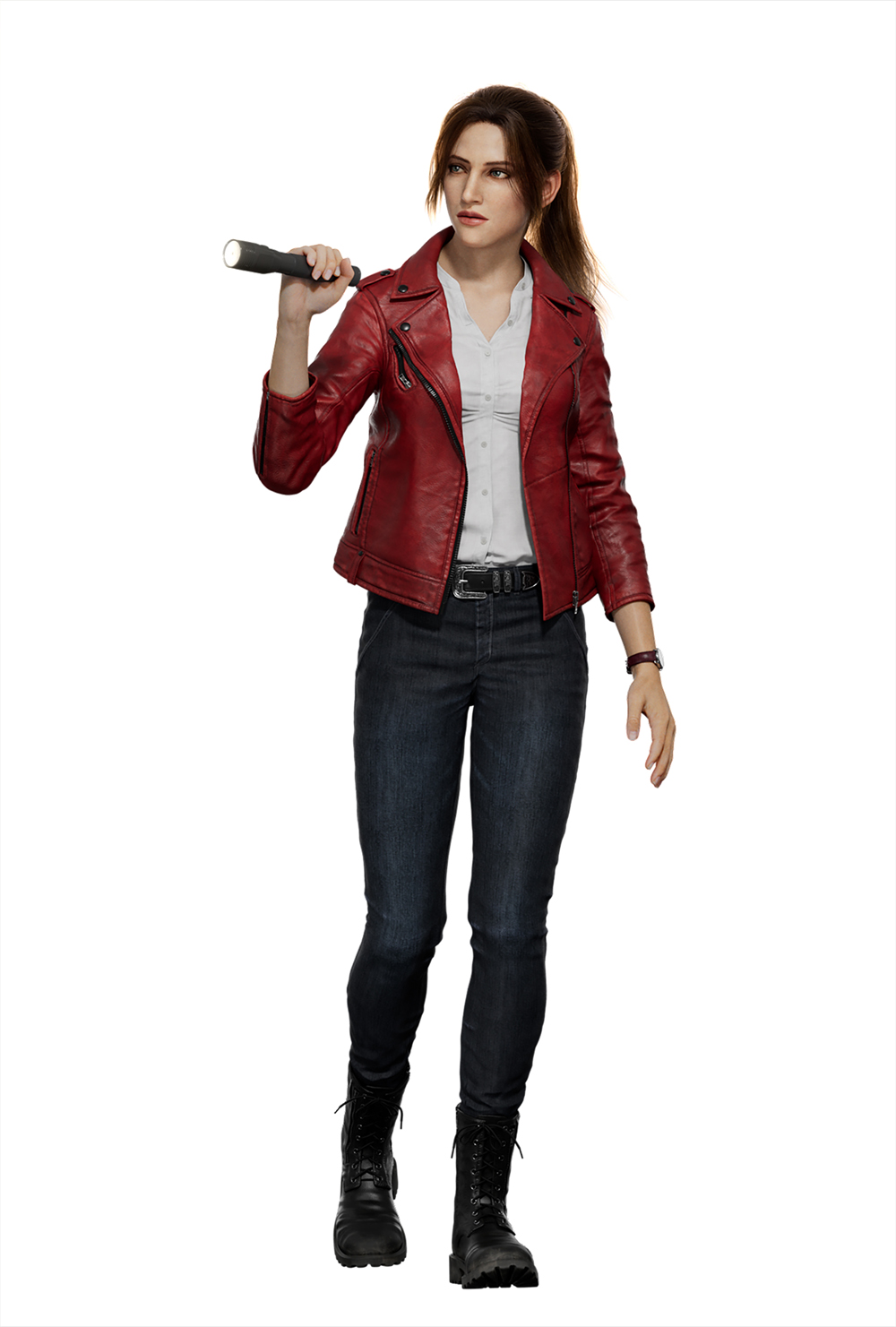 Claire Redfield (Stephanie Panisello) is an employee of the nongovernmental organization Terra Save, which rescues victims of bio-terrorism and chemical attacks. When she encountered the zombie outbreak in Raccoon City, she was a motorcycle-loving university student. Since she learned self-defense from her older brother Chris, who was a member of special forces, she does have assorted combat skills despite being a civilian. Leon and she are like old war buddies who both escaped Raccoon City together. 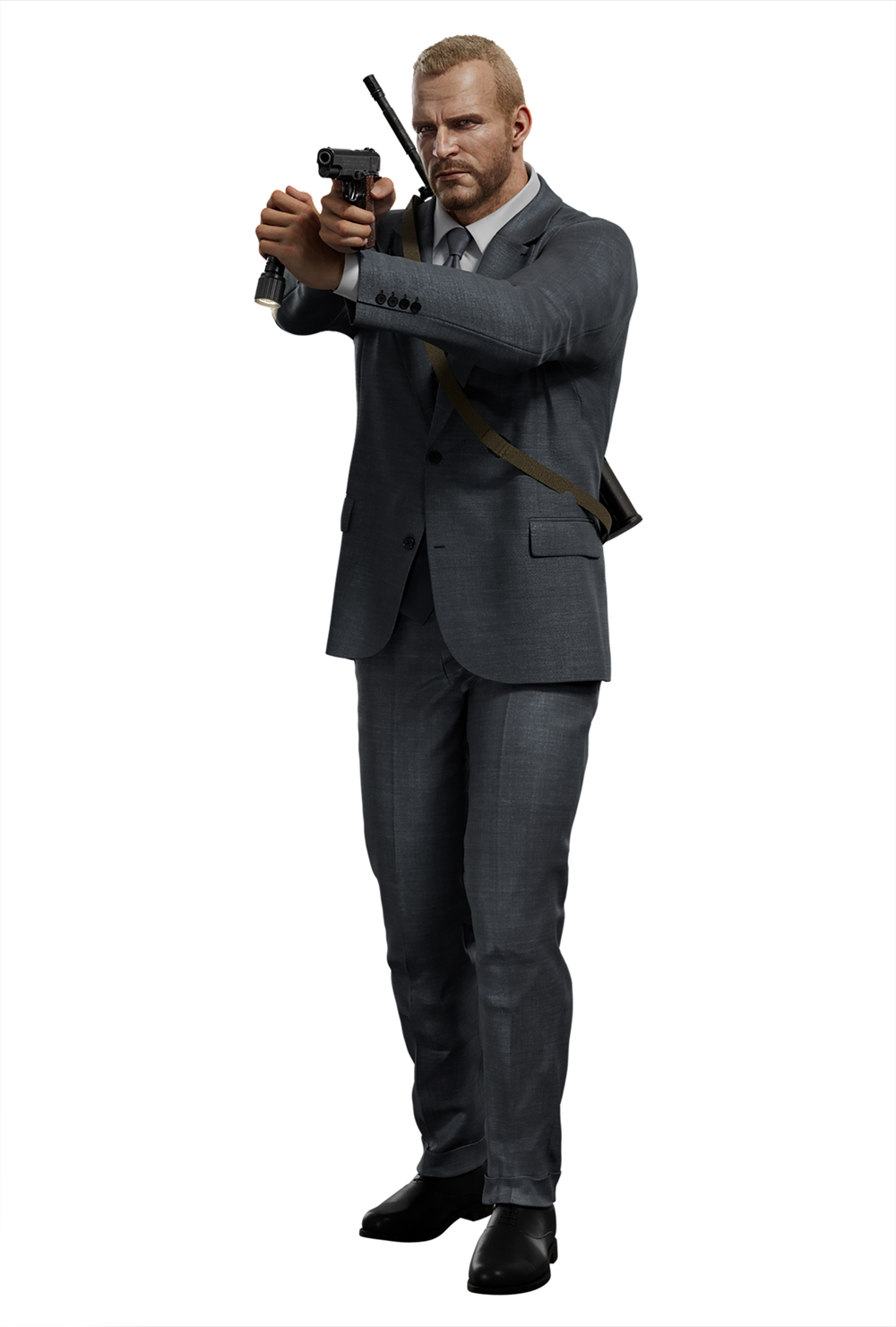 Jason (Ray Chase) is the former captain of the U.S. Army special forces team Mad Dogs and is currently a federal agent. Six years ago (2000), he saved his unit that had become isolated in civil war-ravaged Penamstan. He is now called the “Hero of Penamstan.” He has a cool-headed attitude and is able to manage many different situations. 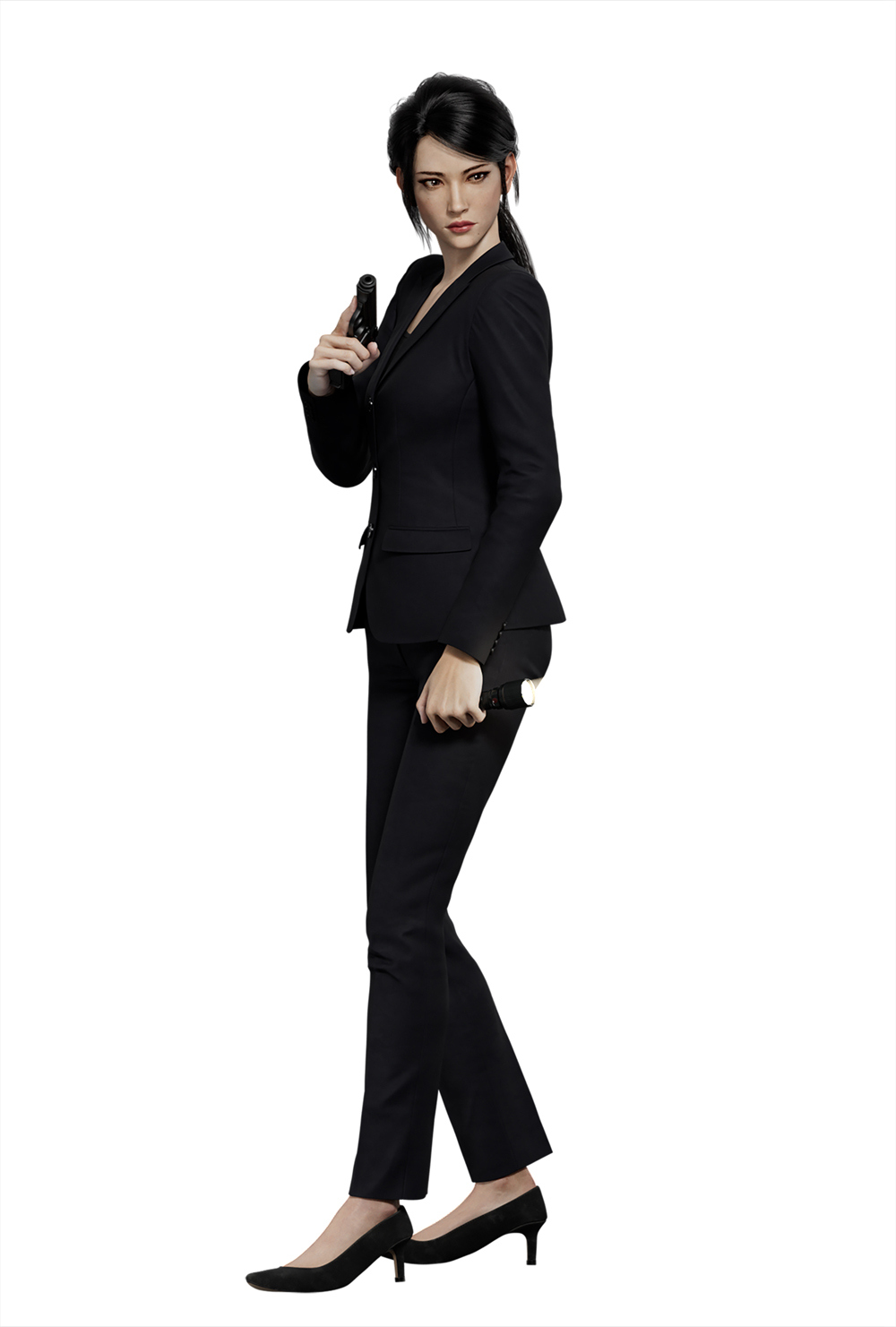 Shen May (Jona Xiao) is a federal agent who is skilled in computer science. She travels to Shanghai with Leon and Jason to find the cause of the White House hacking incident. 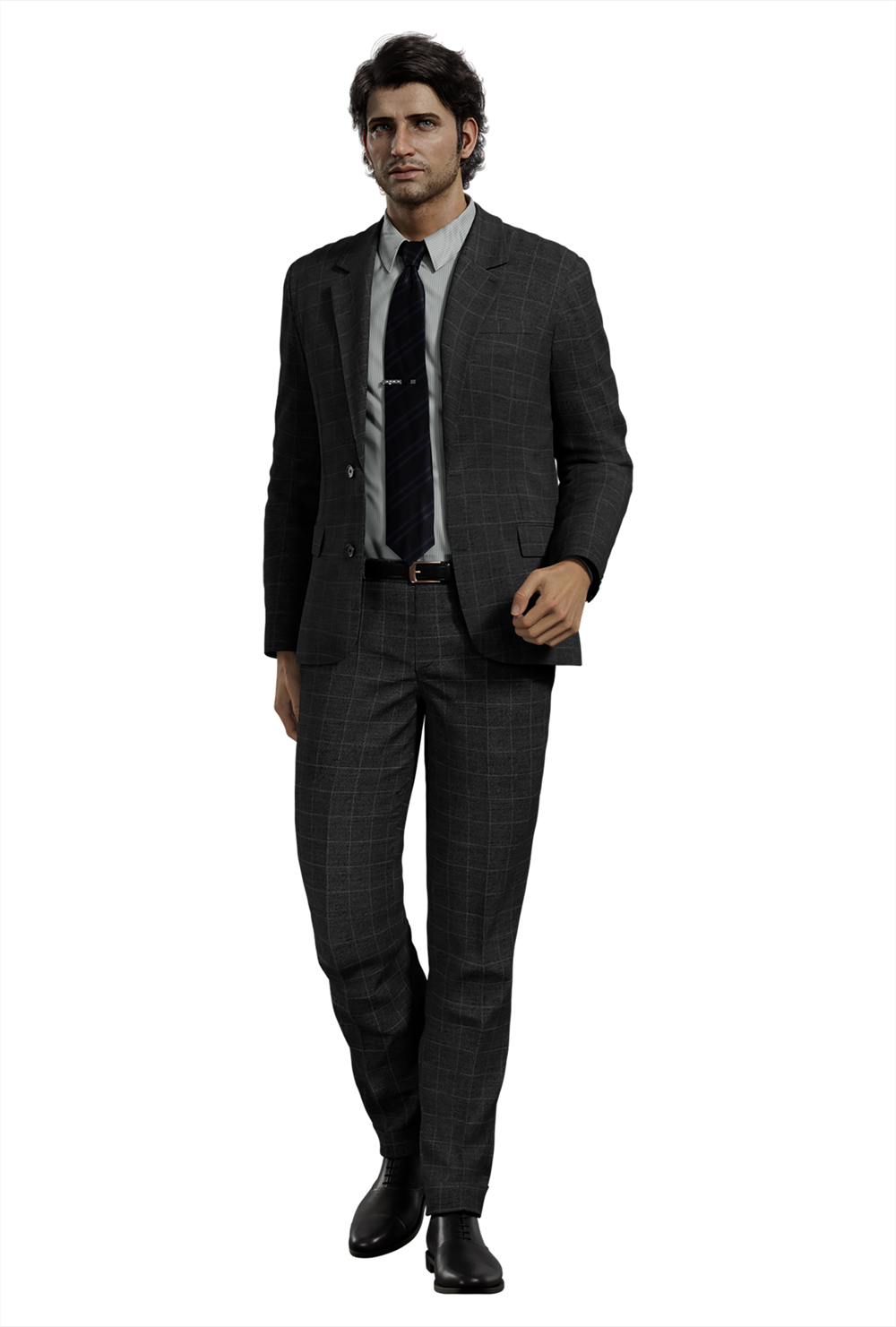 Patrick (Billy Kametz) is a rookie U.S. agent who has little intelligence experience. He thinks that Leon is just a lucky guy. He looks up to Jason as a hero. 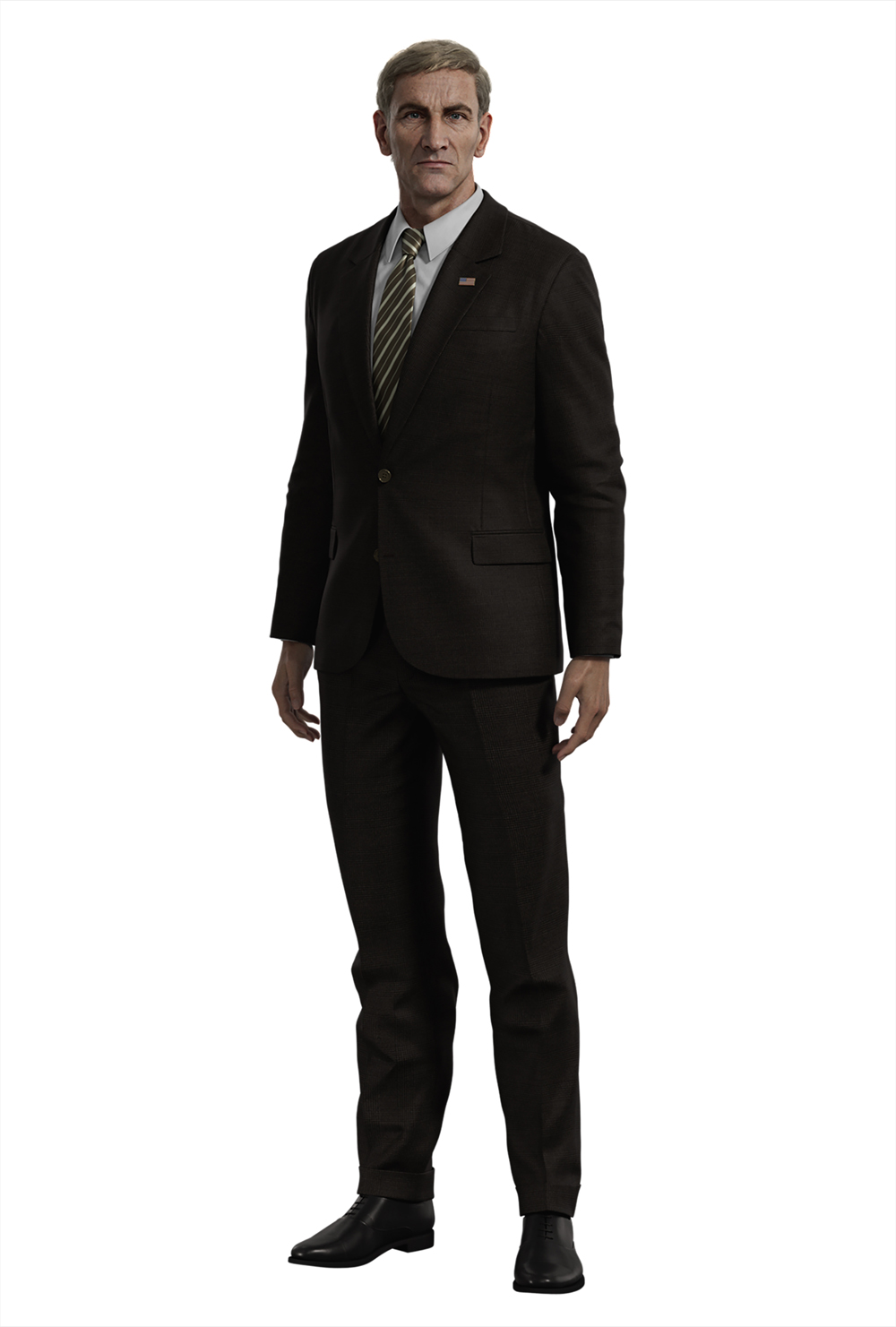 Graham (Joe J. Thomas) – President of the United States. He trusts Leon, who once went to Europe and saved his daughter Ashley, who had been kidnapped by a cult called Los Iluminados. 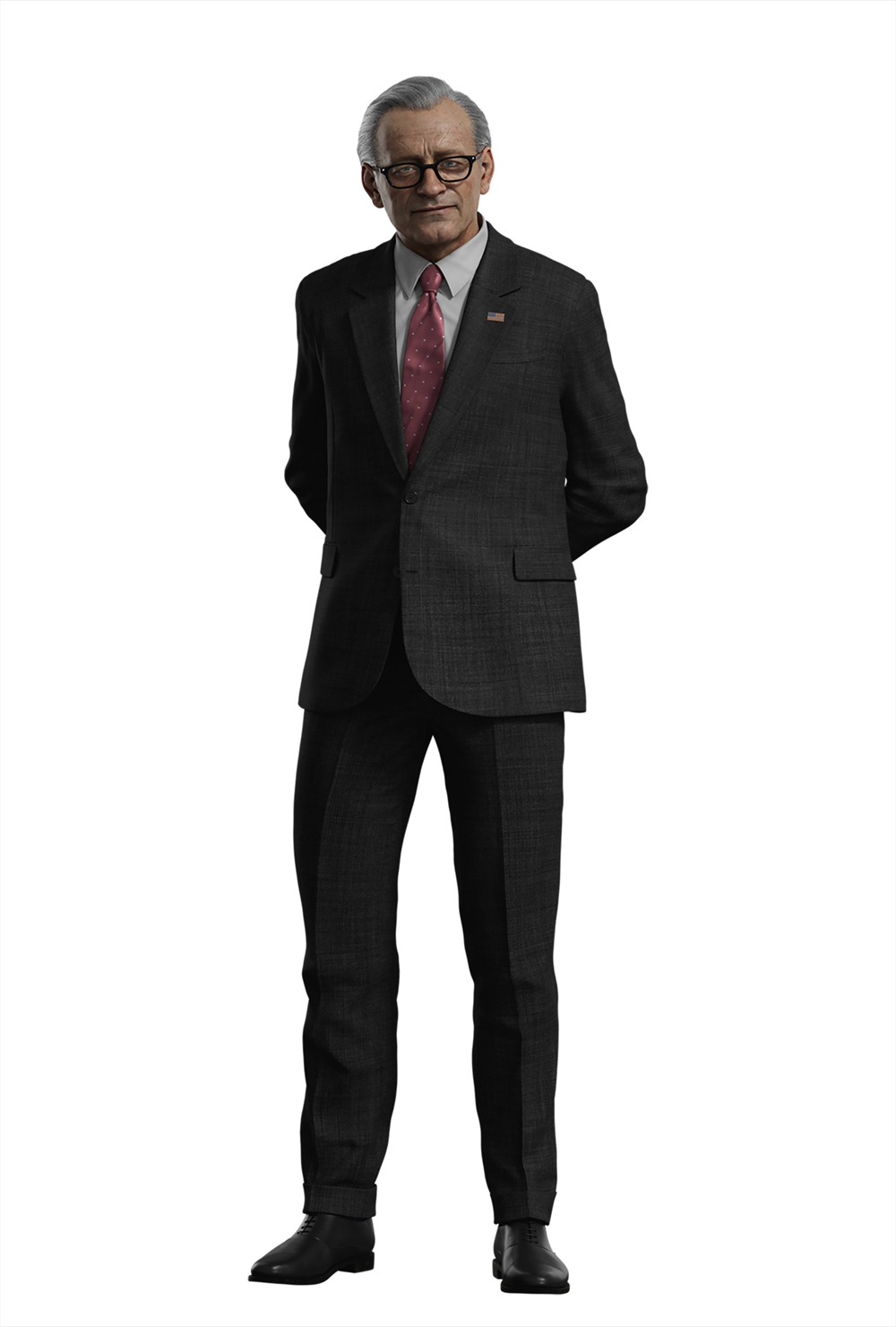 Wilson (Doug Stone) – Hard-line politician who managed to climb up from being a former soldier to Secretary of Defense. He is ambitious and will do anything it takes to achieve his goals. 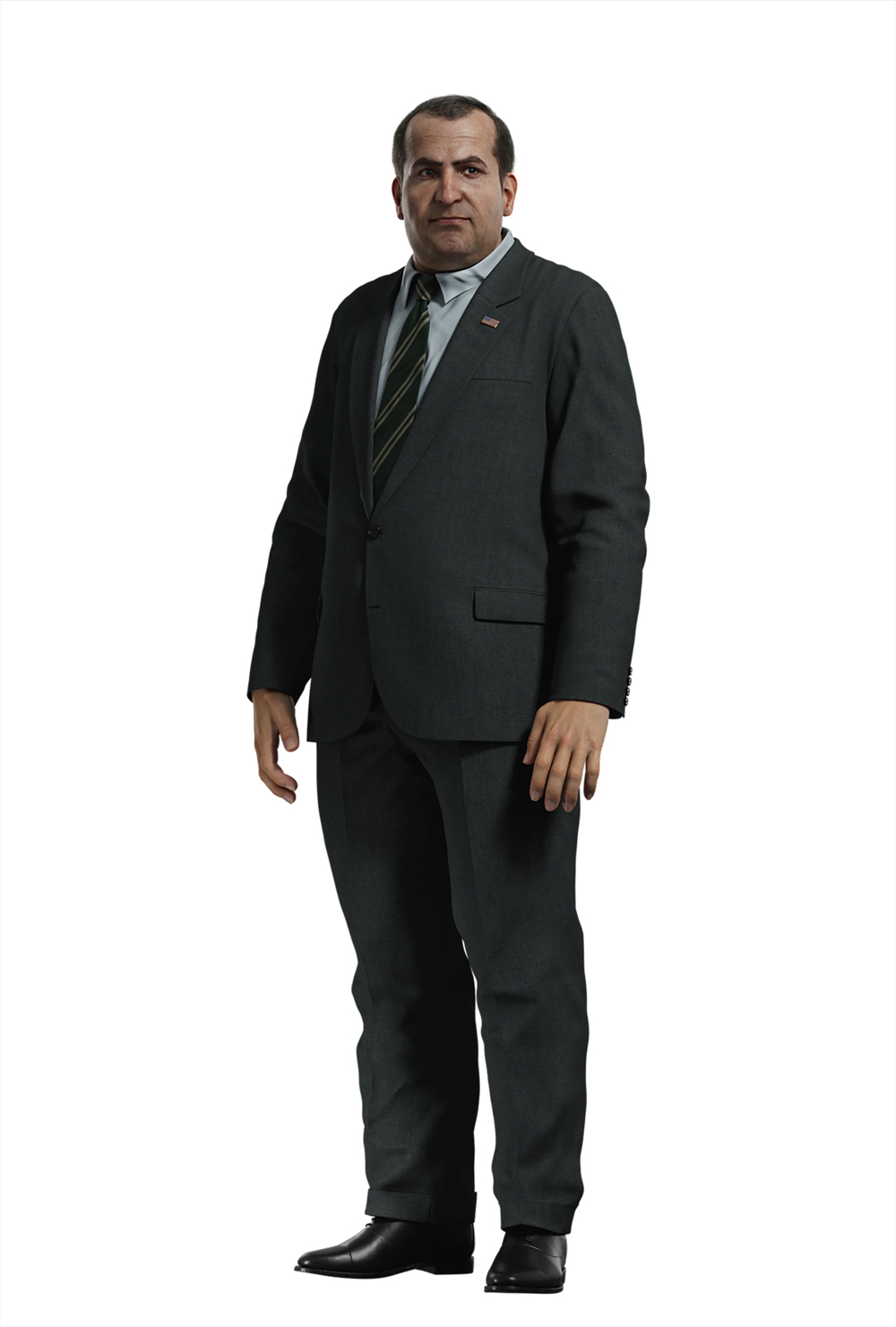