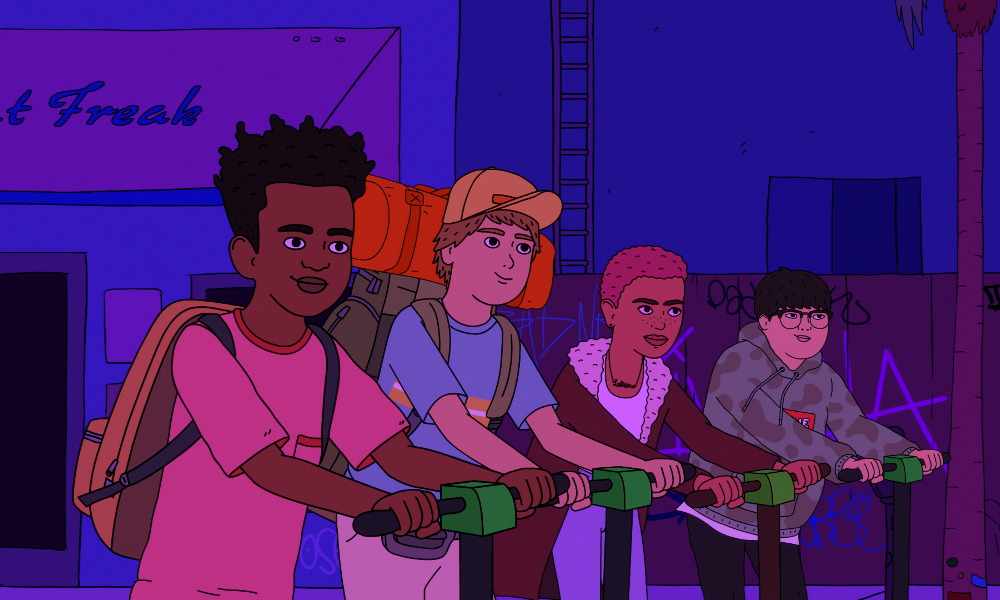 Fairfax returns for S2 on June 10

Prime Video is bringing back our favorite clout-chasing teens for more quests to find their true selves (while also navigating the struggles of middle school) for Fairfax Season 2. Eight new episodes premiere Friday, June 10, exclusively on the platform, in more than 240 countries and territories worldwide. A fresh trailer dropped today, offering a taste of what awaits as Truman’s kitchen experiments make him a novelty flavor hit — and a destination for Diners, Drive-Ins and Dives.

Synopsis: The gang-gang is back for more fun in Season 2 of this irreverent animated comedy following the misadventures of four middle schoolers looking to earn their place in the culture. It’s a modern look at the timeless struggle to fit in and stand out, hold on to your ride-or-die crew, and kiss your first crush — who may or may not be AI.

The series is created and executive produced by longtime friends Matthew Hausfater, Aaron Buchsbaum and Teddy Riley. Additional executive producers include Jon Zimelis and Jason U. Nadler for Serious Business (@midnight); Peter A. Knight (BoJack Horseman); and Chris Prynoski, Ben Kalina and Antonio Canobbio for Titmouse (Big Mouth). The artist Somehoodlum, who designed the characters for the series, serves as a consulting producer alongside the pop/internet culture clothing and media brand Pizzaslime. 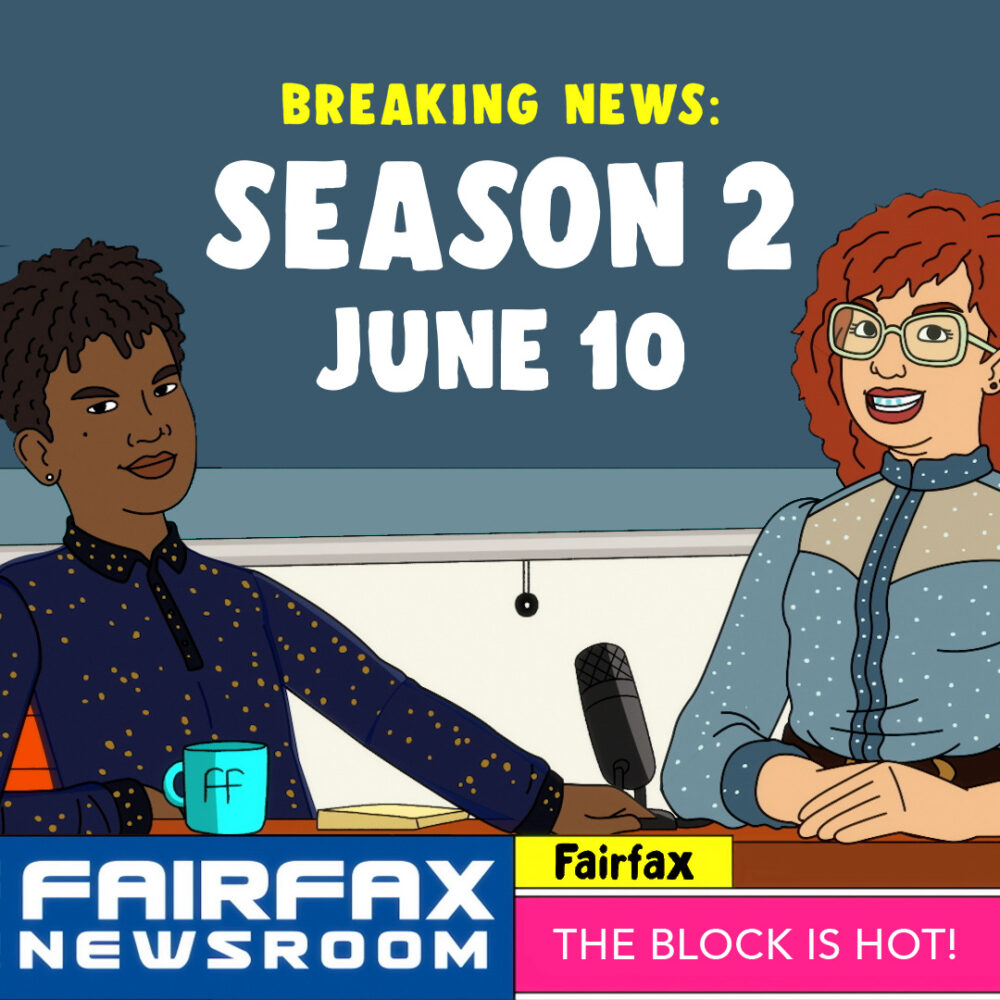 Peanuts Grows for Arbor Day with ‘We Need Our Trees’ Special
Jennifer Lee, Michel Ocelot to Be Awarded Honorary Cristals at Annecy