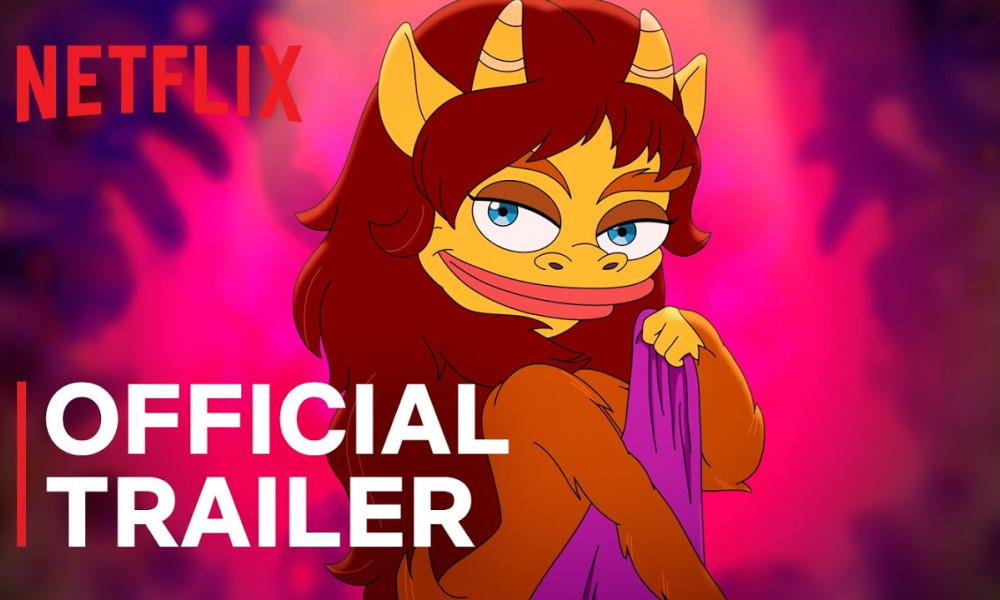 Ian Curtis tried to warn us: Love will tear us apart! And if the “us” in question is a certain class of pubescent animated misfits in the thrall of literal emotional monsters, then you know you’re in for it. Starting with “No Nut November” and continuing through New Years Eve, Big Mouth Season 5 takes on the theme of “Love & Hate” with the introduction of lovebugs and hate worms, amorphous creatures that can shift between the two forms (like caterpillars and butterflies). Ten new 30-min. episodes drop November 5!

In the latest installment of the edgy adult animated comedy, Nick’s lovebug, Walter, pushes Nick to pursue his feelings for Jessi until she publicly rejects him, turning Walter into a hate worm who leads Nick down a dark, rancorous path. Meanwhile, Jessi’s lovebug, Sonya, appears as Jessi gets closer with Ali and eventually wonders if she loves her as more than a friend. Jessi and Ali’s new close bond, and joint co-opting of Missy’s affinity group, sends Missy into her own hate spiral, fueled by hate worm Rochelle. Jealousy, unrequited love, and newfound crushes abound in this new form-breaking season as the Big Mouth teens navigate 8th grade. 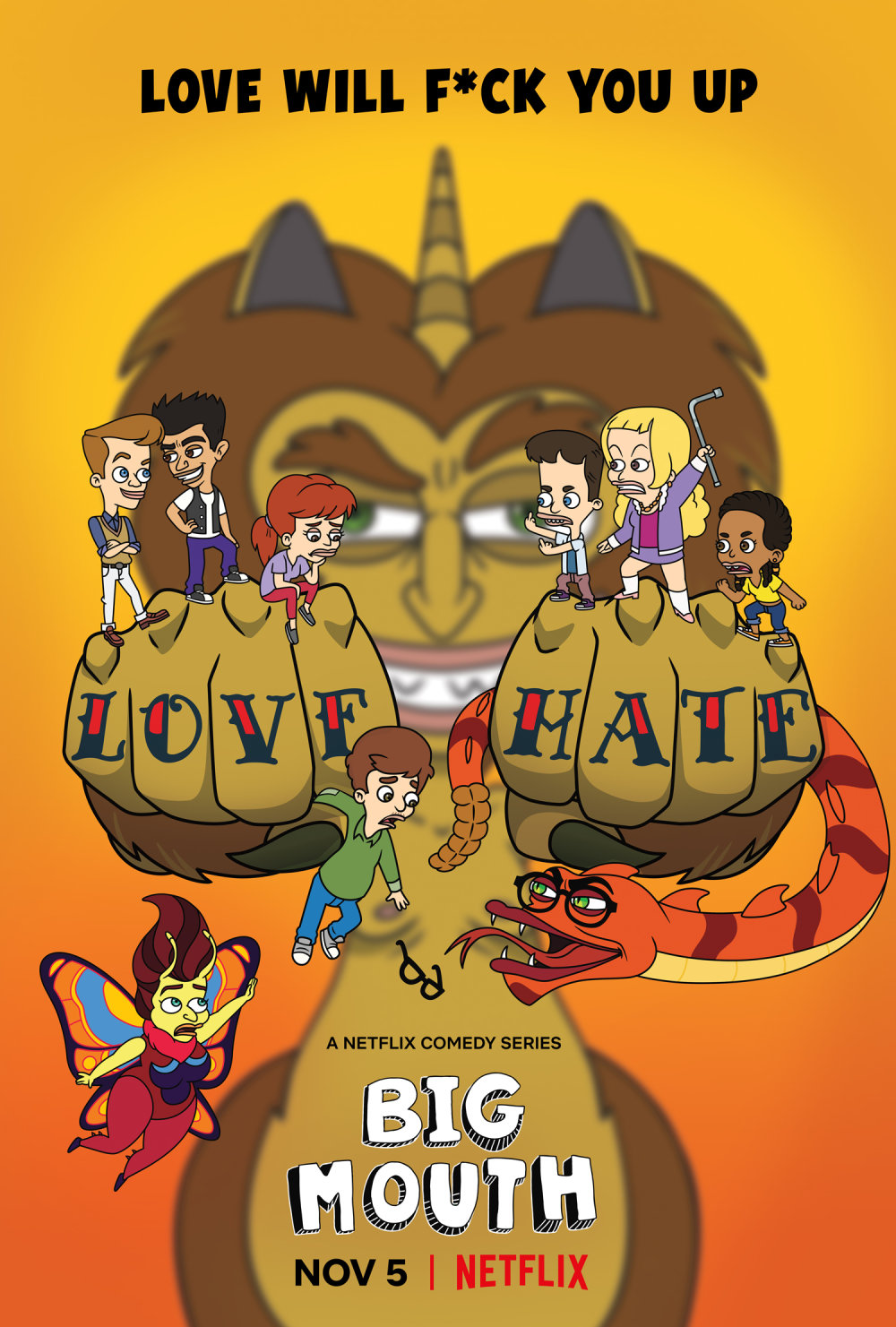