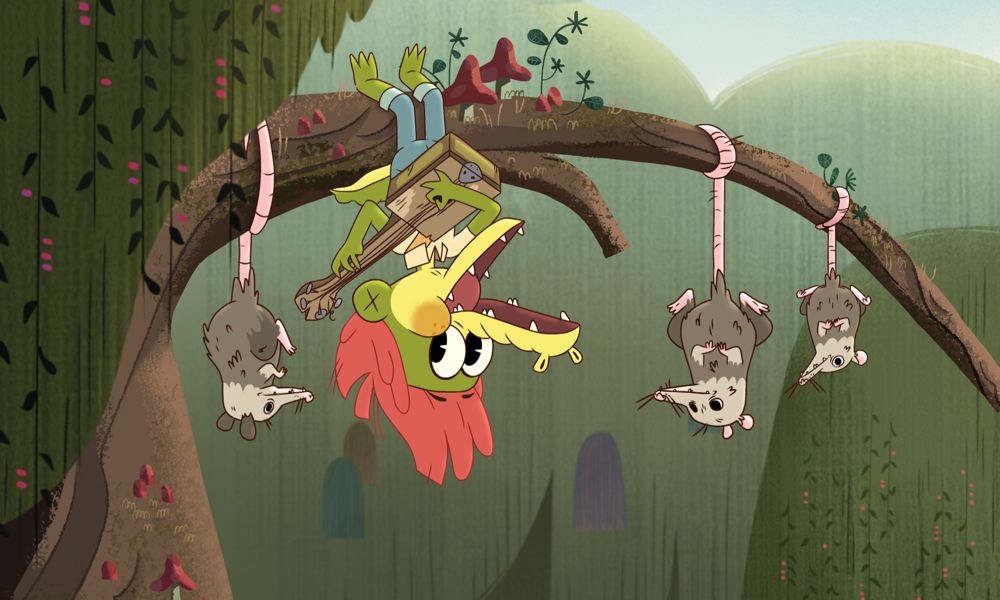 Netflix announced this morning that its original animated musical adventure Arlo the Alligator Boy will be premiering on April 16, revealing the movie’s trailer. For fans eager to dive into Arlo’s well-tuned world, the platform has also announced the song list for the pic’s original soundtrack — the single “Follow Me Home” is available to stream globally now.

Executive produced and directed by Ryan Crego (Home: Adventures with Tip & Oh, Sanjay and Craig) from his original story concept with Blake Lemons as supervising producer, Arlo the Alligator Boy follows a wide-eyed youngun, who happens to be half human and half gator, from his sheltered life in the swamp to bustling New York City on a mission to find his long-lost father. Along the way, he meets a group of misfits who quickly become his new family.

Arlo’s big musical adventure will lead into a follow-up series, I ❤️ Arlo, which will pick up in NYC as the gang goes about revitalizing their abandoned seaside neighborhood.

You can read more about this quirky, cinematic and music-filled new movie in the May ’21 issue of Animation Magazine, out soon. 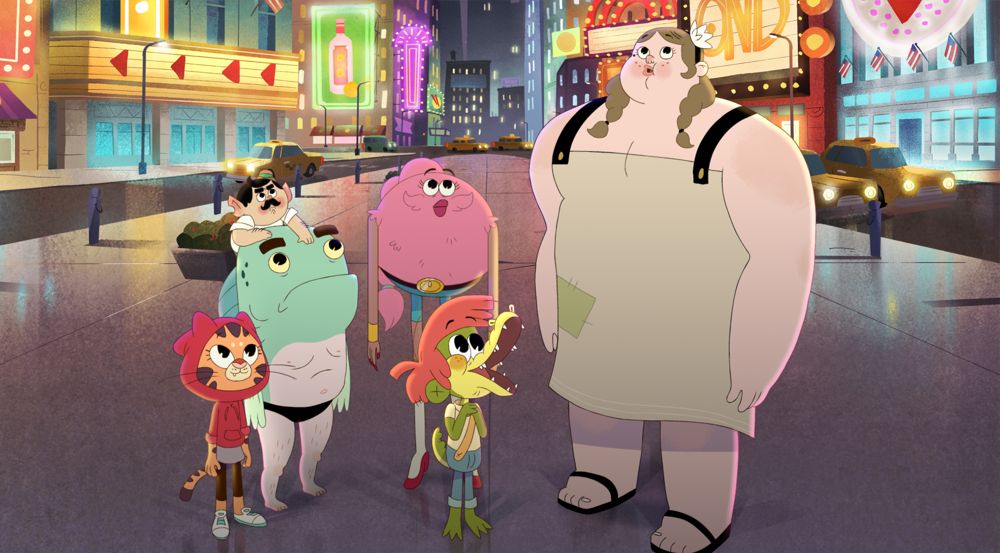