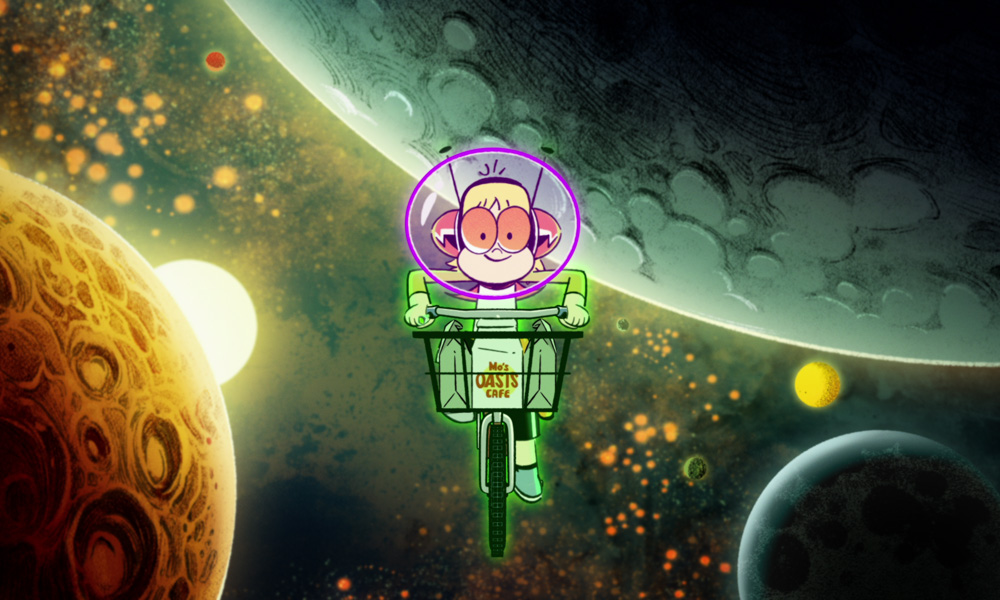 Netflix is returning to the retro-futurist, comic-book-colored world of Kid Cosmic, from creator & executive producer Craig McCracken (The Powerpuff Girls, Foster’s Home for Imaginary Friends, Wander Over Yonder). The streamer has ordered second and third seasons of the 2D-animated series, and revealed a first look at Season 2 — premiering September 7. 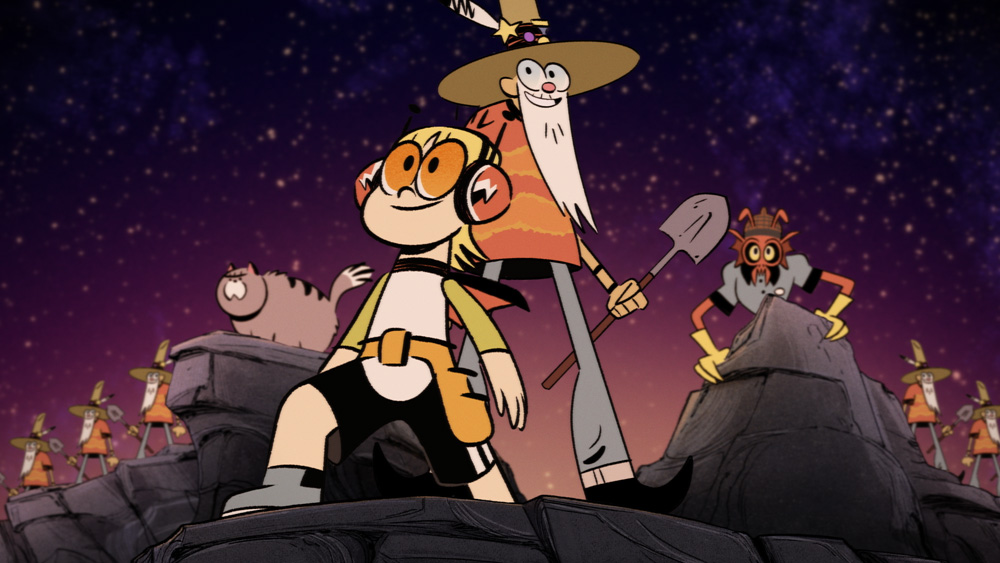 “For me, making three seasons of Kid Cosmic has been one of the most creatively rewarding experiences of my career. Working in cartoons, it’s easy to get stuck making the same kind of episodes over and over again. But with Kid Cosmic, we loved the freedom to not only make each season different, but to allow the characters to grow, to change and to learn from their experiences,” McCracken shared. “In these three seasons of Kid Cosmic, we get to explore the idea of what it truly means to be a hero, as each season focuses on a different character and a different theme. In Season 1, The Kid learns that heroes help; in Season 2, Jo discovers that heroes care; and finally, in Season 3, it is Papa G who accepts that heroes sacrifice.” 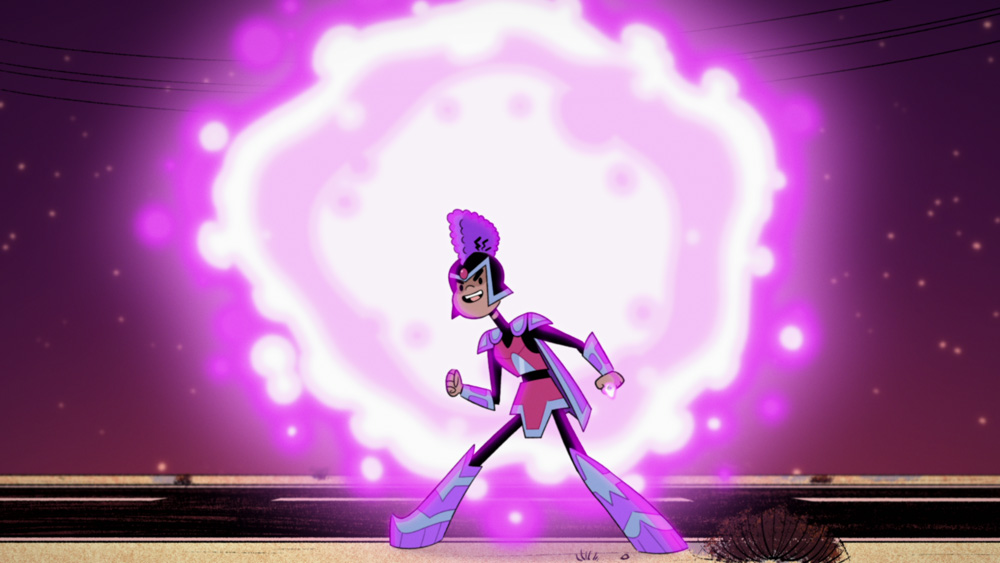 Kid Cosmic centers on a young boy whose dreams of becoming a superhero come true when he finds five powerful cosmic stones. But saving the day is harder than he imagined — and he can’t do it alone! In S2, Jo learns what it means to be a true leader as the Local Heroes embark on a space adventure to find the remaining Stones of Power and save the galaxy. 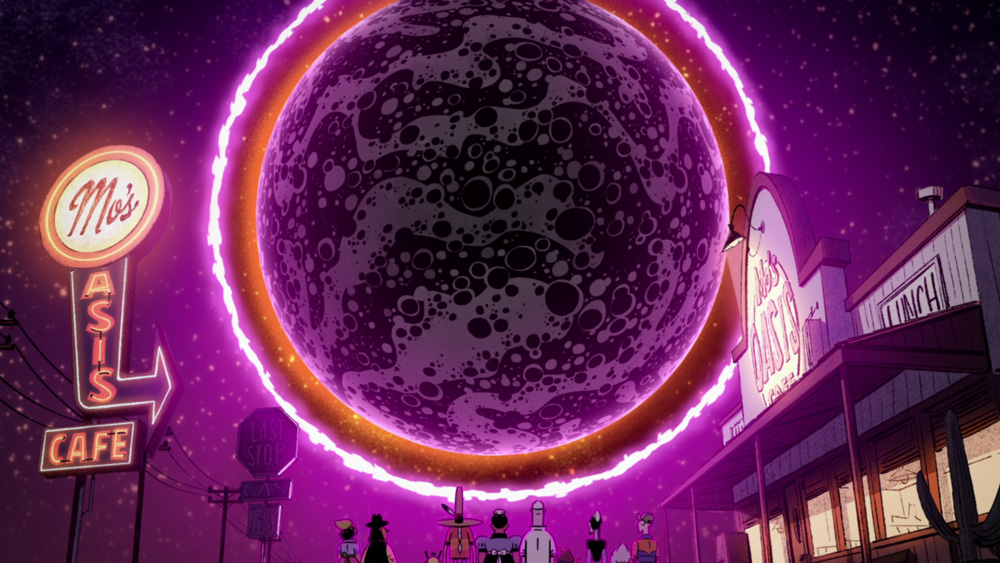 Read more about the series in Animation Magazine‘s interview with McCracken here. Kid Cosmic S1 is available to stream on Netflix.