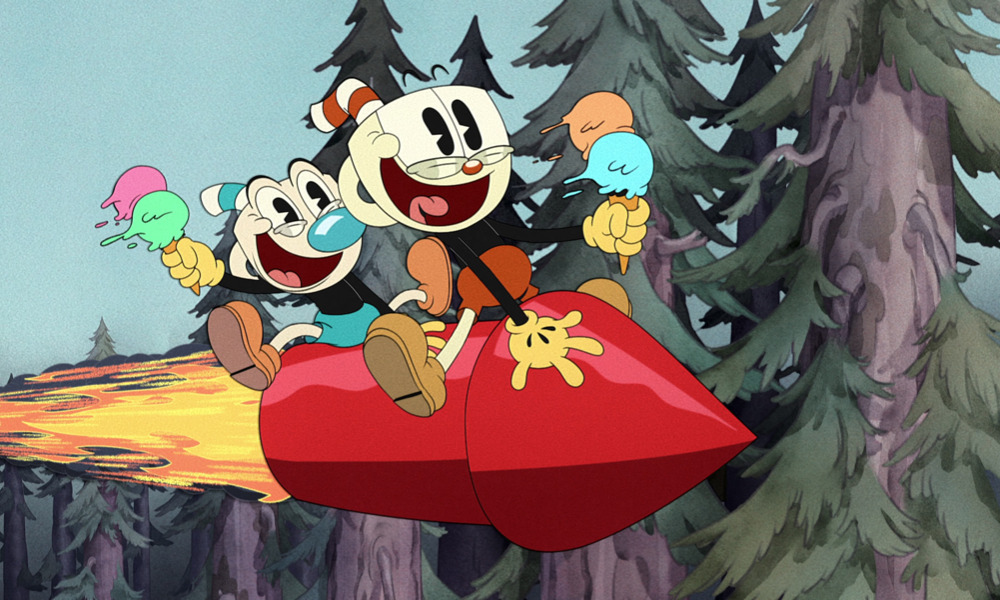 It’s time for a double-down on gorgeously retro-inspired animation as The Cuphead Show! prepares to serve up a steaming mug of slapstick mayhem February 18 on Netflix. In the newly released official trailer, the influences of early 20th toon icons is everywhere, from the lushly painted backgrounds to anthropomorphic vegetables to a spankin’ new skeleton dance, the devil is in the details (and, actually, in the show)! 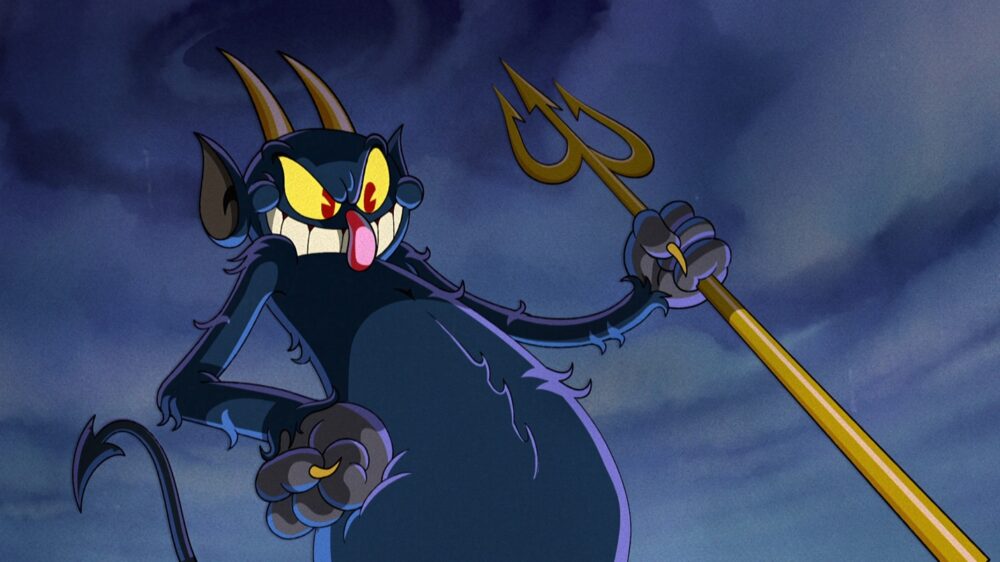 Based on the award-winning run ‘n’ gun video game, The Cuphead Show! is a character-driven comedy series following the unique misadventures of loveable, impulsive scamp Cuphead and his cautious but easily swayed brother Mugman. As the two scour their surreal homeworld of the Inkwell Isles in search of fun and adventure, they always have each other’s back. Unless there’s only one cookie left, in which case it’s every cup for himself. The show combines nostalgic delights, side-splitting gags and a healthy dose of the heebie jeebies — especially when a ridiculously weird nemesis, The Devil himself, arrives on the scene to toy with our heroes. 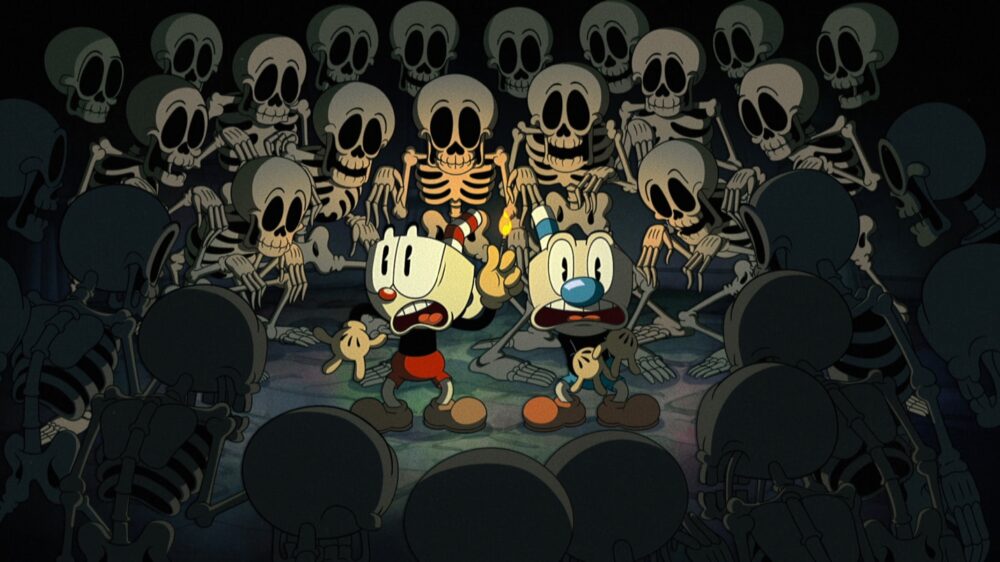 Log on to www.CupheadCountdown.com to see more exclusive content, and read all about The Cuphead Show! in the March ’22 issue of Animation Magazine (available soon)! 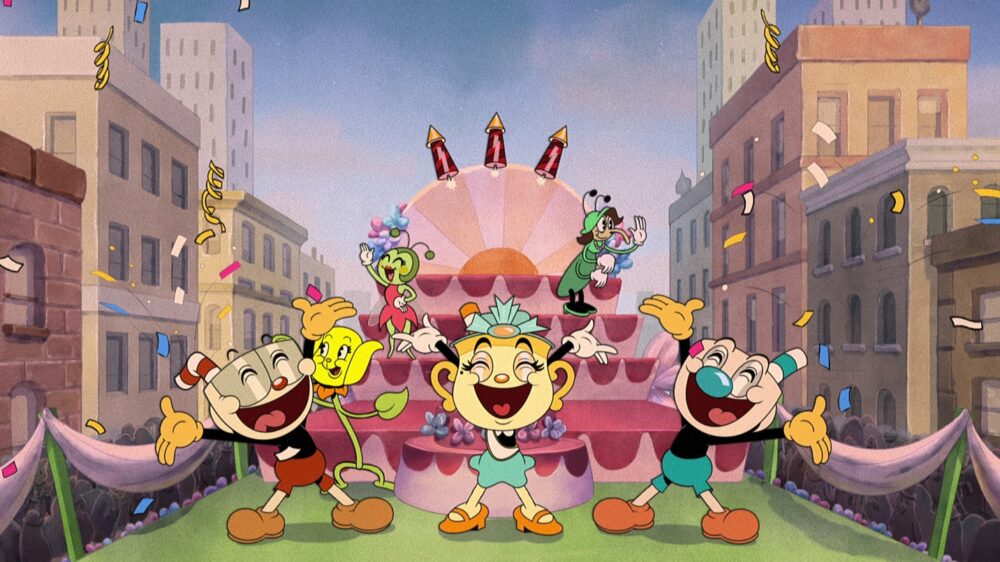