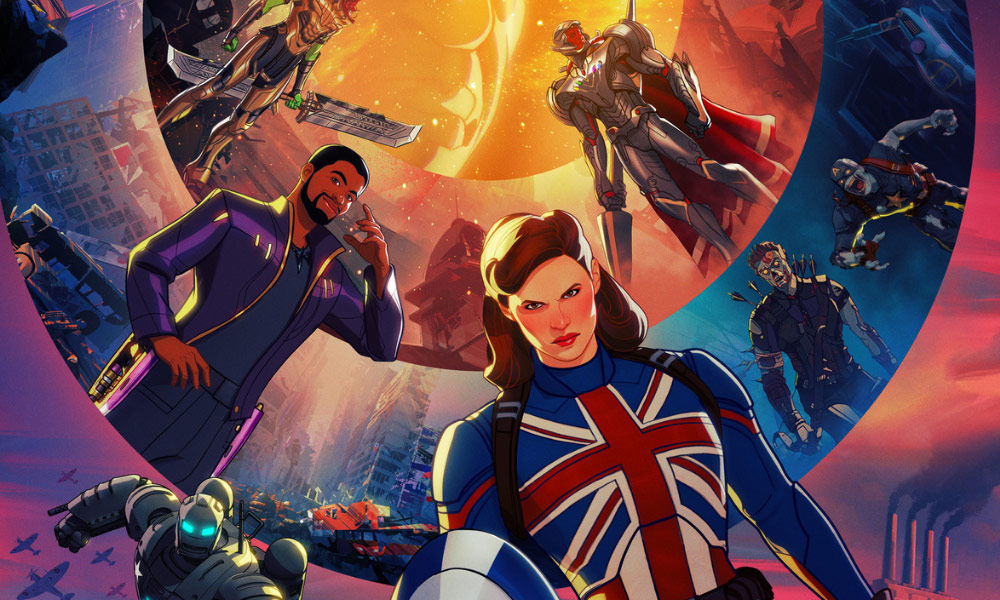 Disney+ unveiled a new trailer and poster today for Marvel Studios’ What If…?, showcasing the compelling series that reimagines famous events from films in the MCU.

(You can read more about the show in the upcoming August issue of Animation Magazine!) 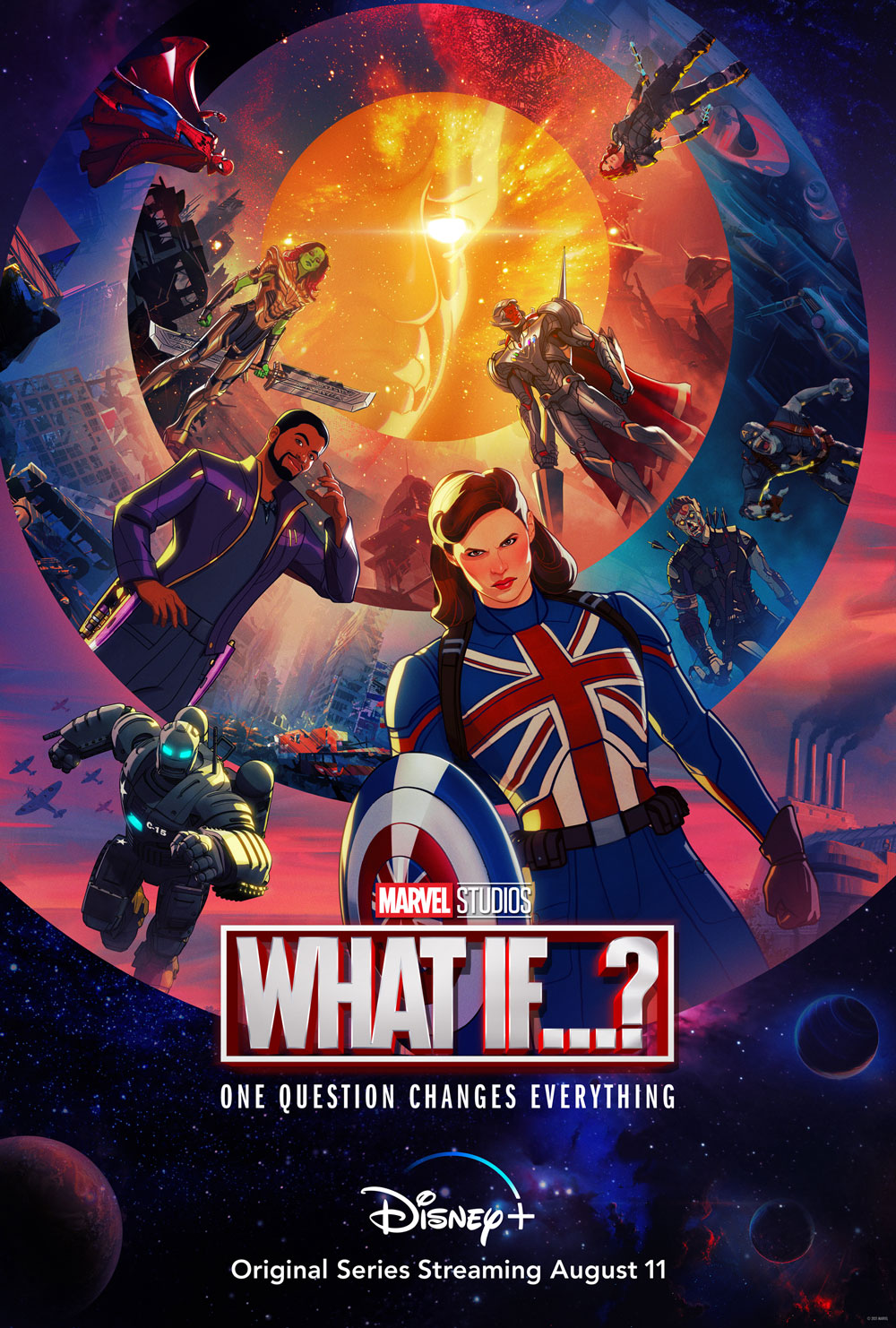