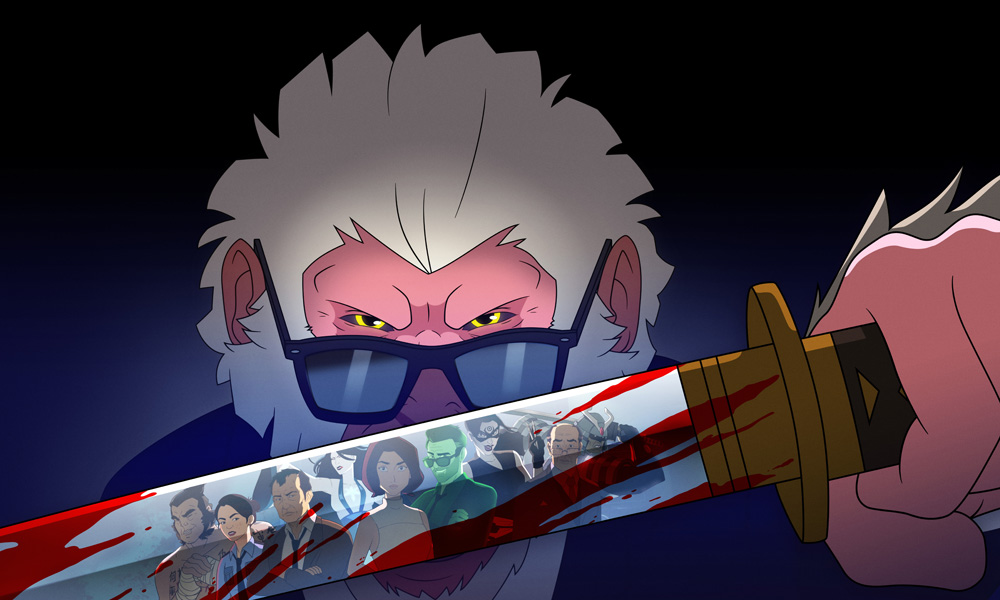 Payback is a beast in Marvel’s Hit-Monkey, the all-new Hulu Original adult animated series ready to hit screens with a vengeance next month. The streamer today unveiled the official trailer and key art as it readies for the full season (10 episodes) premiere on November 17.

After a Japanese snow monkey’s tribe is slaughtered, he joins forces with the ghost of an American assassin and together, they begin killing their way through the Yakuza underworld. 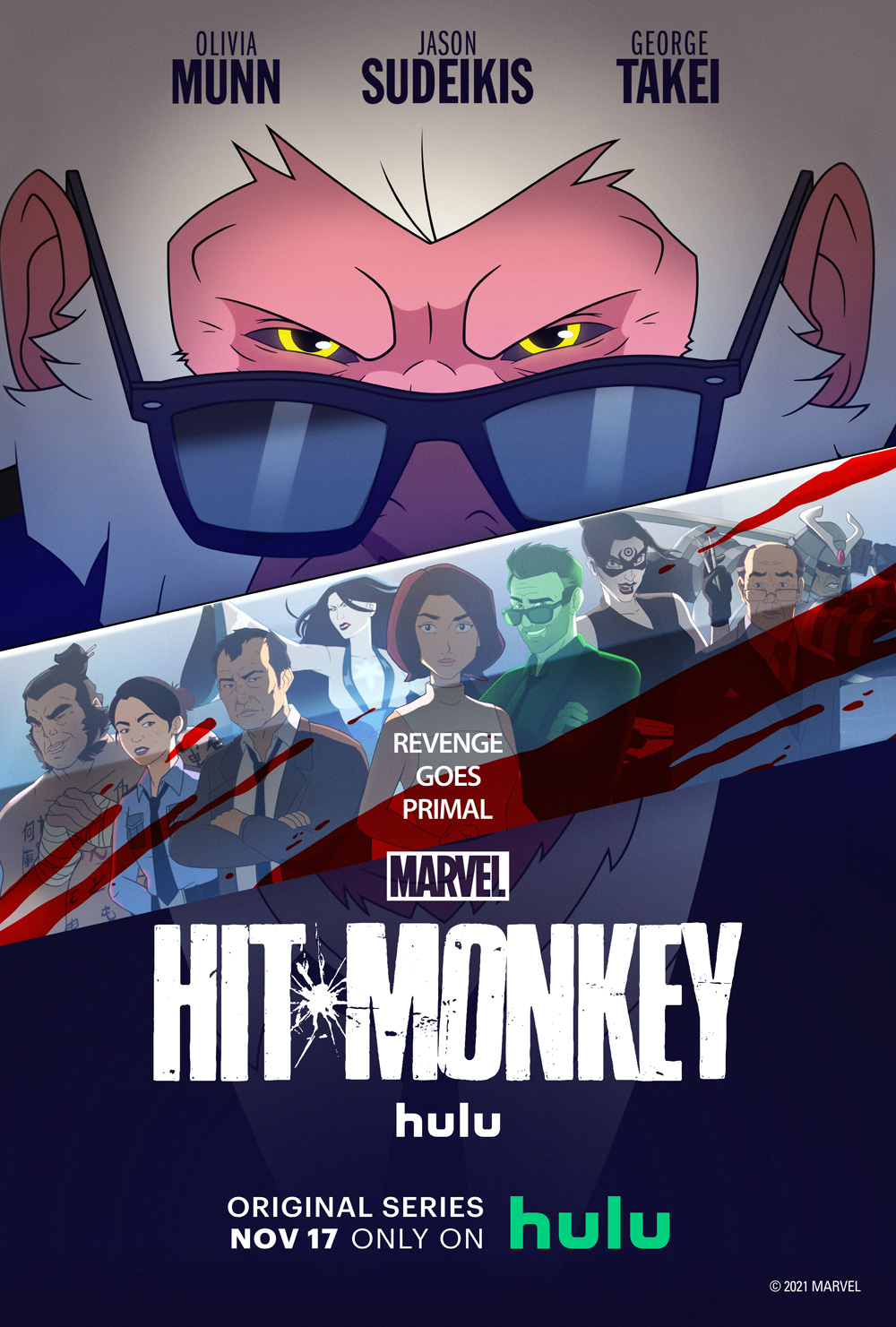