Netflix today debuted the official trailer to Lost Ollie, introducing audiences to a new breed of brave bunny hero. Premiering August 24, the 4 x 45′ limited series blends live action and CGI-animated puppets to tell the story of a little lost stuffed toy and his quesst to reunite with his human best friend.

Synopsis: Lost Ollie is an epic adventure about a lost toy who braves the many dangers of childhood as he searches the countryside to reunite with the boy who lost him; and the story of the boy who lost more than a best friend. It’s a heartwarming tale for the child in us all, remembering those special souls that we’ve lost but who forever changed our lives. Inspired by the book Ollie’s Odyssey by renowned author and illustrator William Joyce.

Read all about the making of Lost Ollie in the August ’22 issue of Animation Magazine (No. 322), available now! 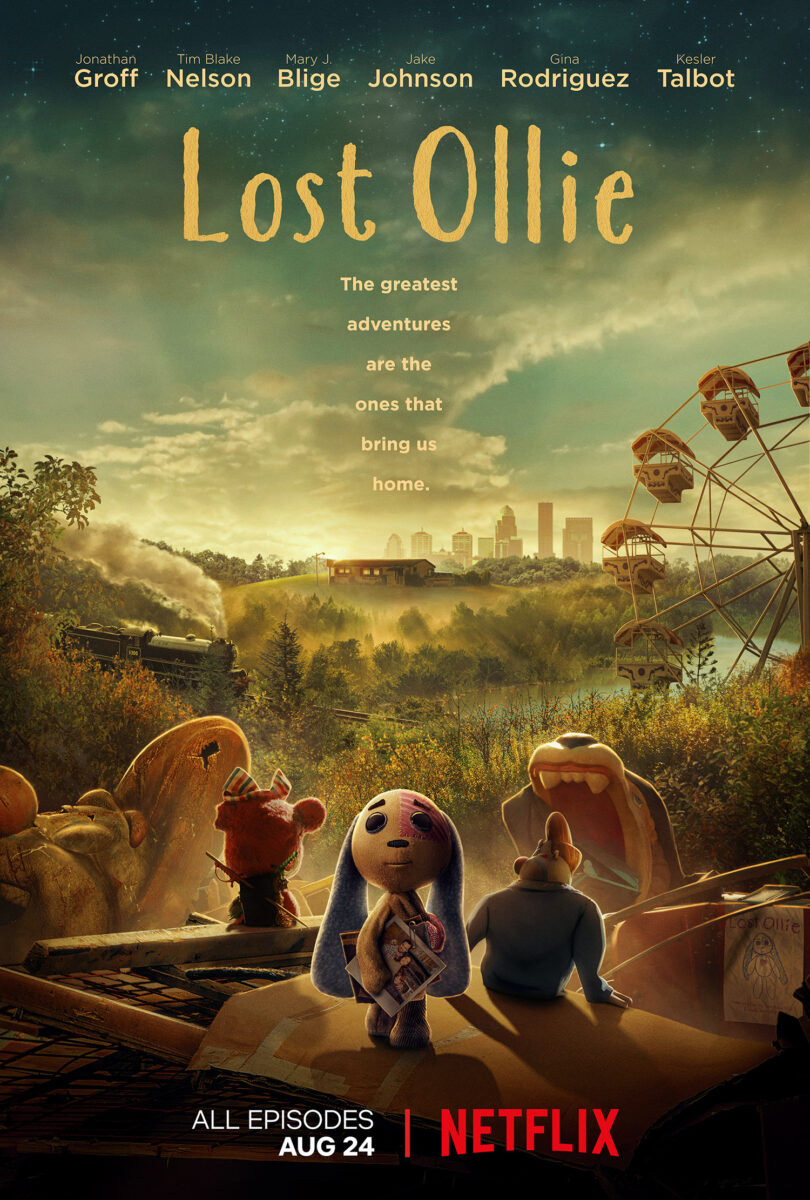