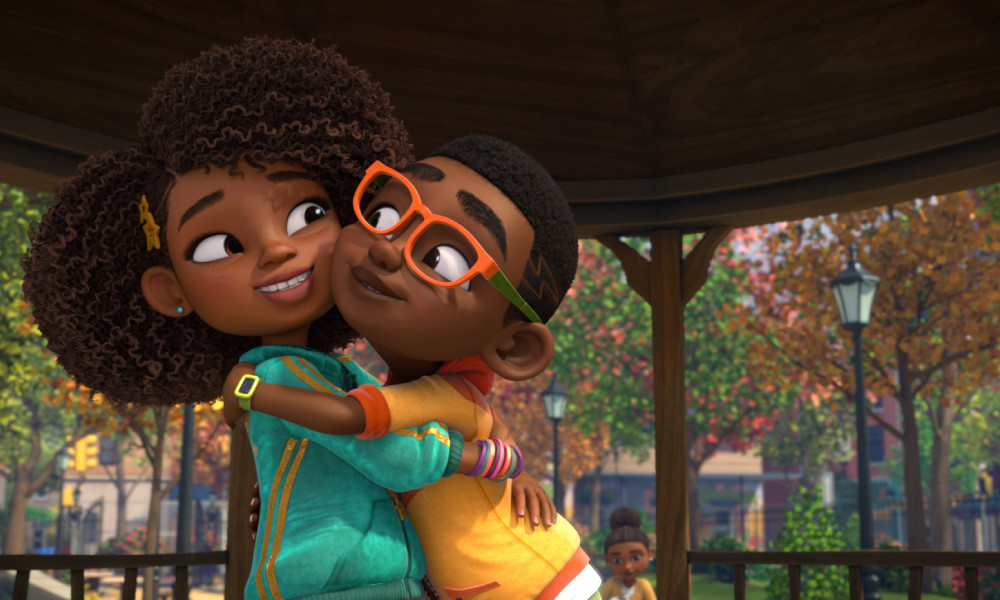 A new queen of the mic is ready to bring encouragement, joy and love to family audiences on Netflix when the new CG-animated series Karma’s World debuts. In the official trailer released today, we get a taste of the colorful characters that make up Karma’s family, friends and neighborhood, as well as some of the important topics the show will touch on, like the significance of Black hairstyles.

Karma’s World follows Karma Grant, an aspiring musical artist and rapper with big talent and an even bigger heart. Smart, resilient, and deeply empathetic, Karma pours her soul into songwriting, channeling her feelings into whip-smart rhymes with passion, courage and her signature brand of humor. In this series, Karma is only beginning to grasp the incredible emotional power that words and music can have. She doesn’t just want to share her music with the world … she wants to change the world with it!

“I’m so proud of Karma’s World, which was inspired by my oldest daughter Karma. It’s about a girl who wants to bring positivity to the world through her music, and each episode draws on real-life situations faced by kids today,” said creator & exec producer Chris ‘Ludacris’ Bridges. “We see Karma use her voice to help her family, friends and community, demonstrating the power young people have to create change. I truly believe that every single person on this earth has the power to change the world for the better – just like Karma! It is important to me that kids and families around the world will identify with Karma’s World, and my goal for the show is to help spread positivity, inspire self confidence in our children, and bring the world together through music.” 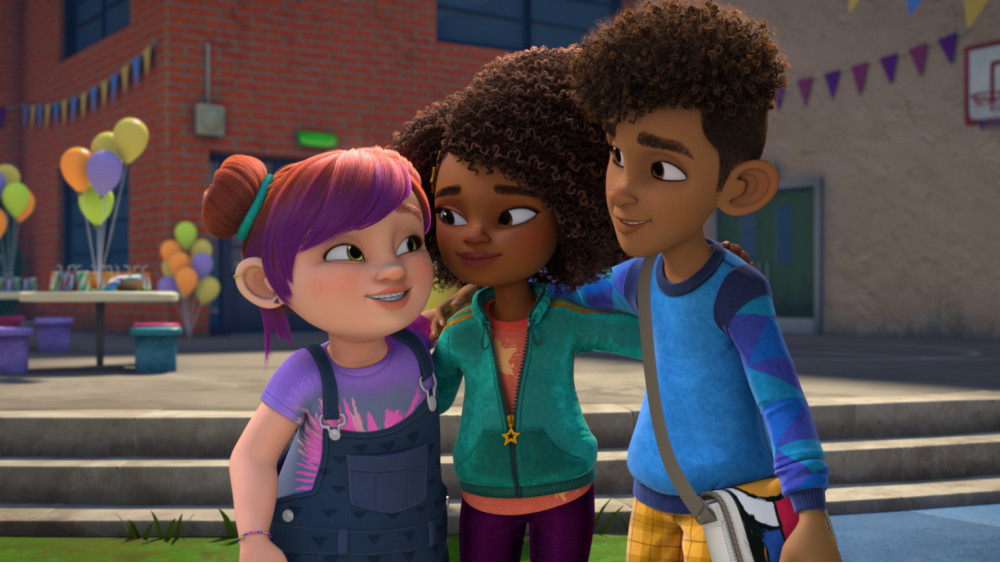 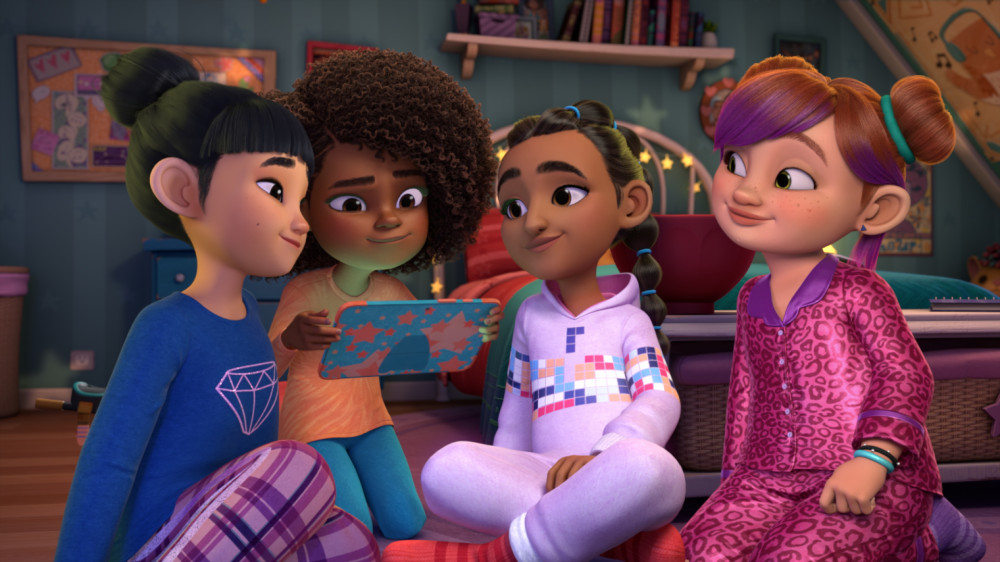