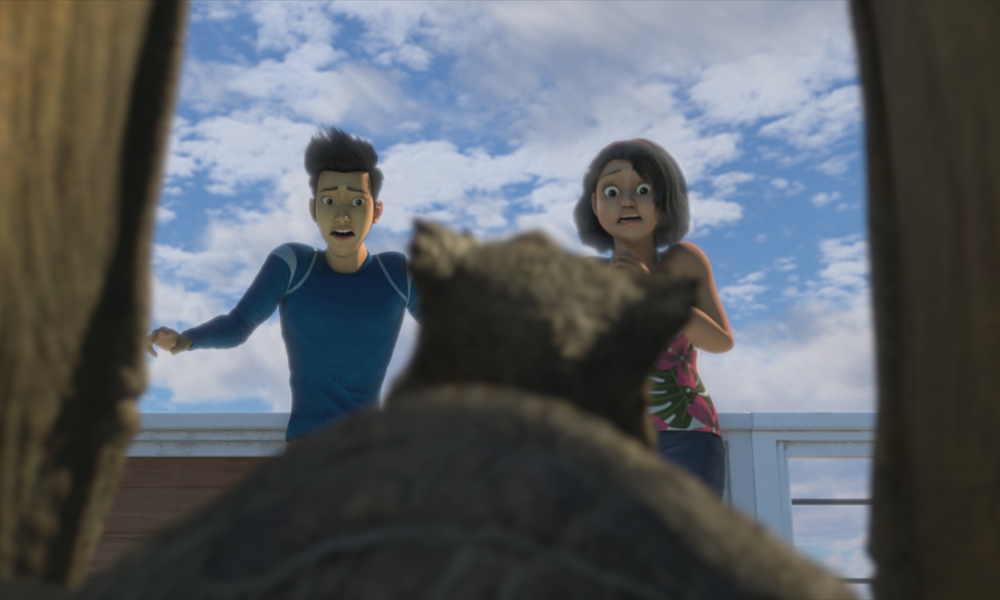 DreamWorks Animation has released the full season three trailer for the Annie Award-winning series Jurassic World: Camp Cretaceous, returning to Netflix for a third season on May 21.

Inspired by the Jurassic World franchise, Jurassic World: Camp Cretaceous follows six teenagers chosen for a once-in-a-lifetime experience at Camp Cretaceous, a new adventure camp on the opposite side of Isla Nublar, who must work together to survive when dinosaurs wreak havoc across the island.

Still stranded on the island, in Season 3 the campers uncover more details of Dr. Wu’s secret research, and must quickly take their fate into their own hands with a dangerous plan to leave Isla Nublar behind for good. But when a tropical storm delays their departure, a lethal new threat quickly closes in on the campers, placing their escape, as well as their lives, in extreme peril. 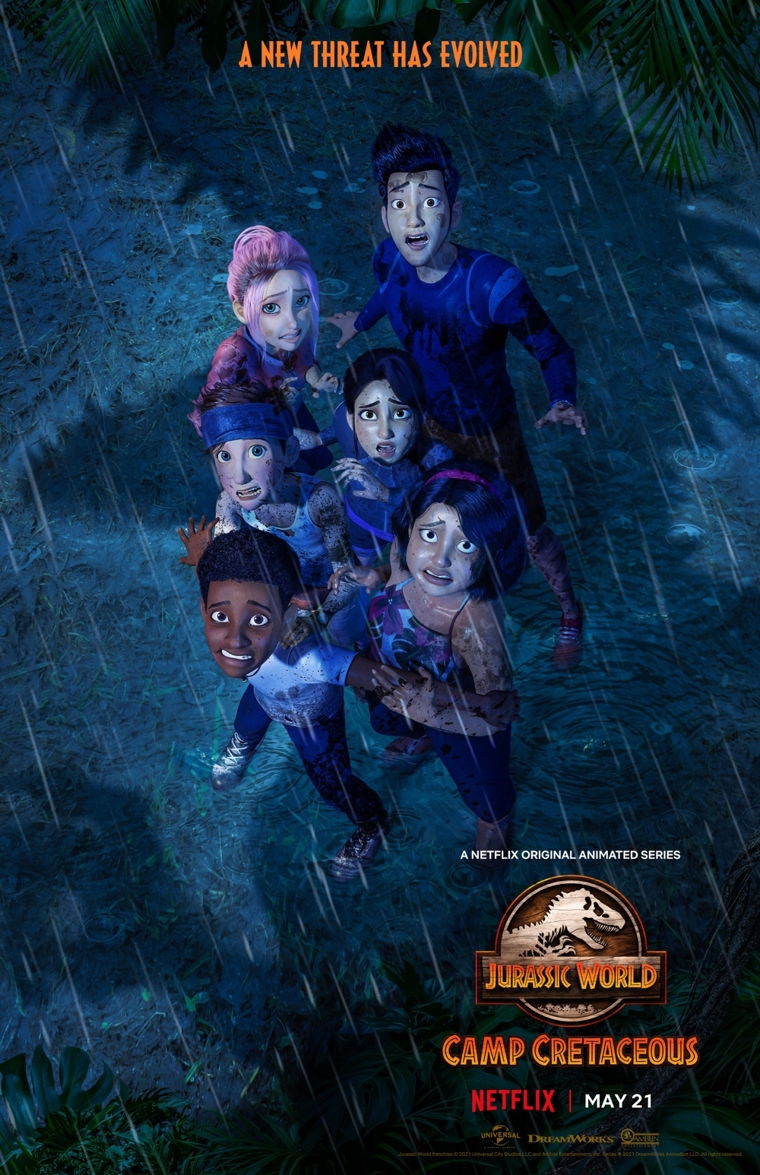