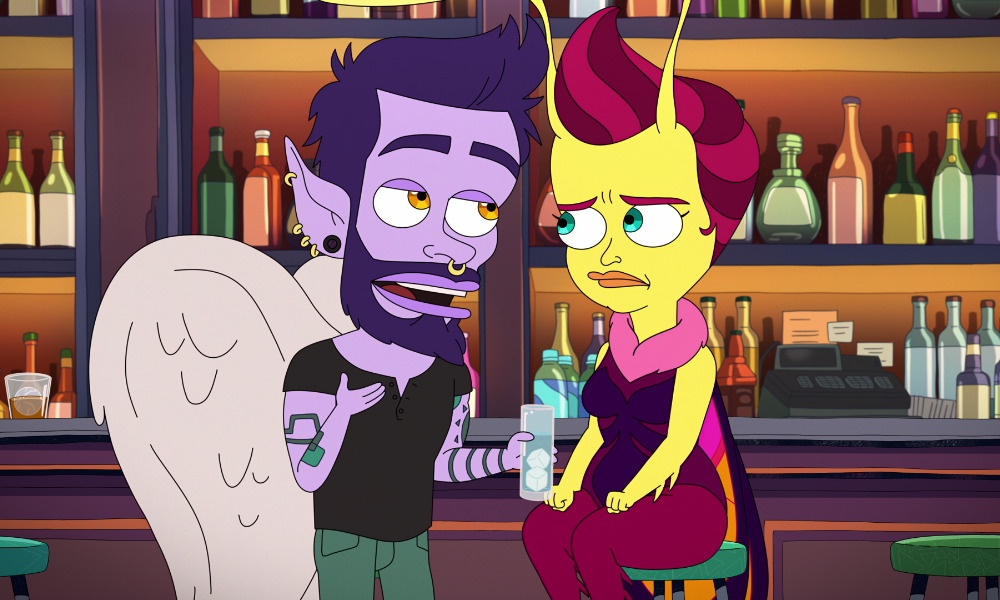 Hugh Jackman guest stars as Dante the Addiction Angel in Human Resources, here with Aidy Bryant as Emmy the Lovebug

(Read all about Human Resources in the April ’22 issue of Animation Magazine, available now!)

The just-announced guest stars will play a raft of new characters in the adult animated series. 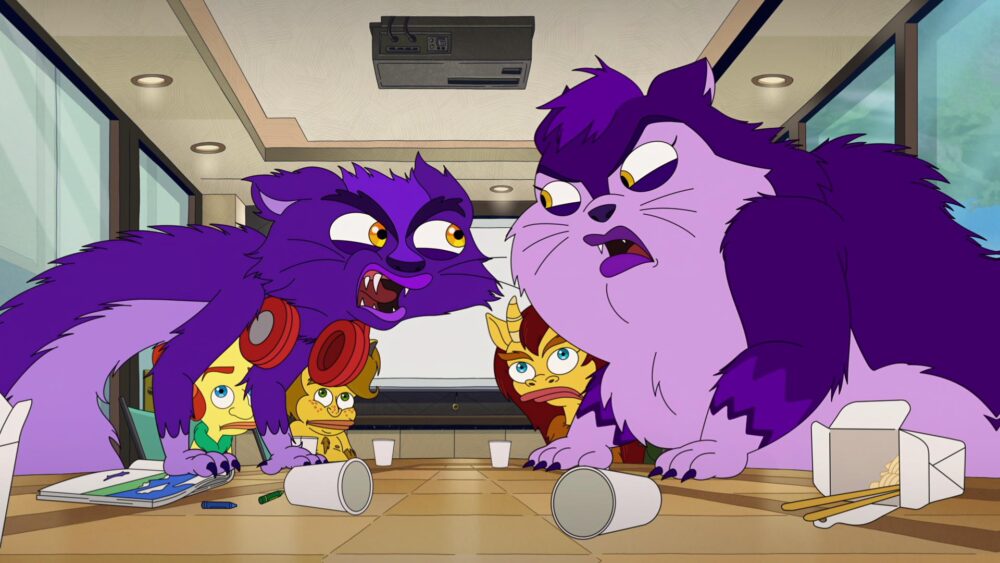 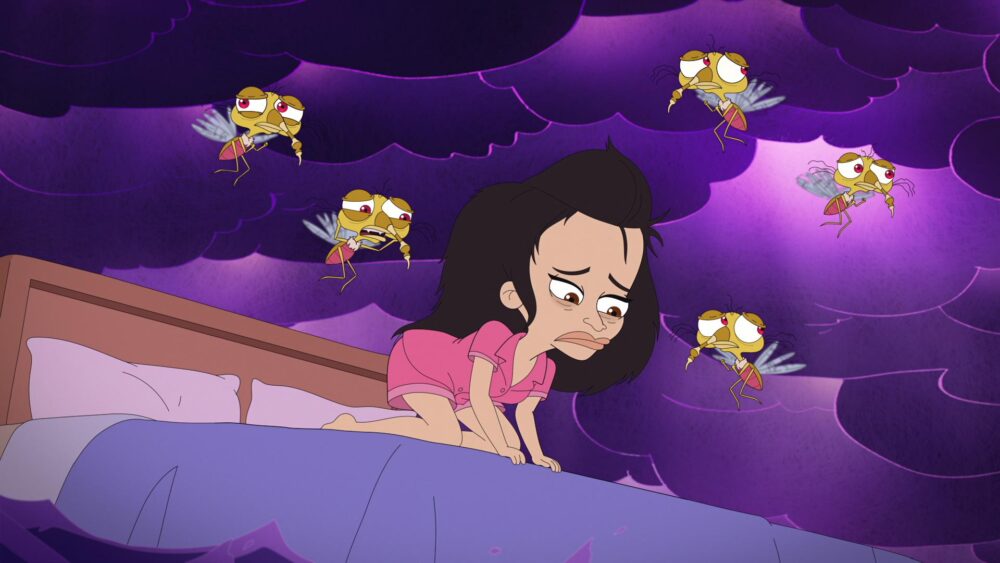 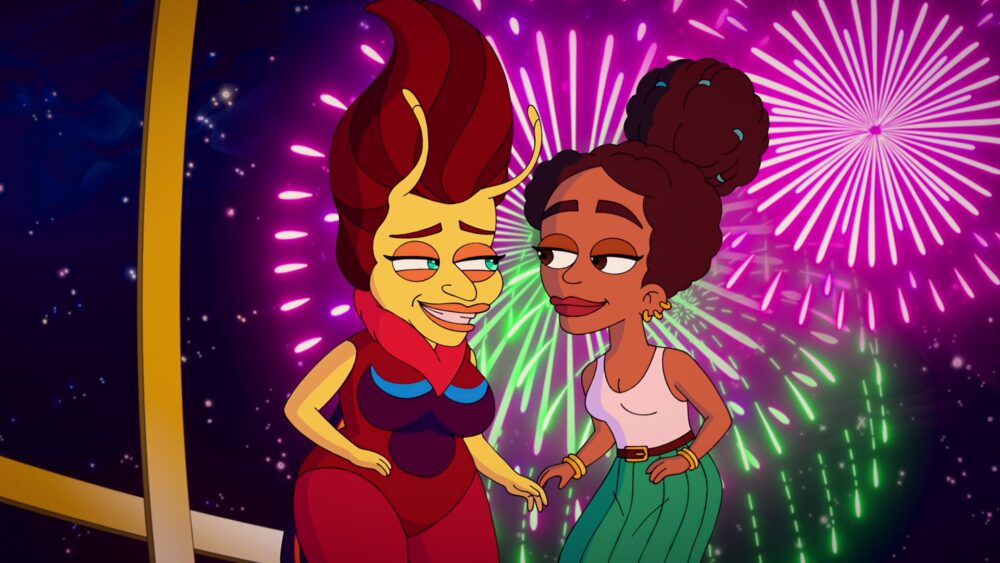 Synopsis: From the inventive minds that brought us the award winning adult animation favorite Big Mouth comes the even edgier and adult-ier Human Resources. The spin-off pulls back the curtain on the daily lives of the creatures – Hormone Monsters, Depression Kitties, Shame Wizards and many more – that help humans journey through every aspect of life from puberty to parenthood to the twilight years. It quickly becomes clear that though the protagonists are creatures, they have a lot of humanity themselves. 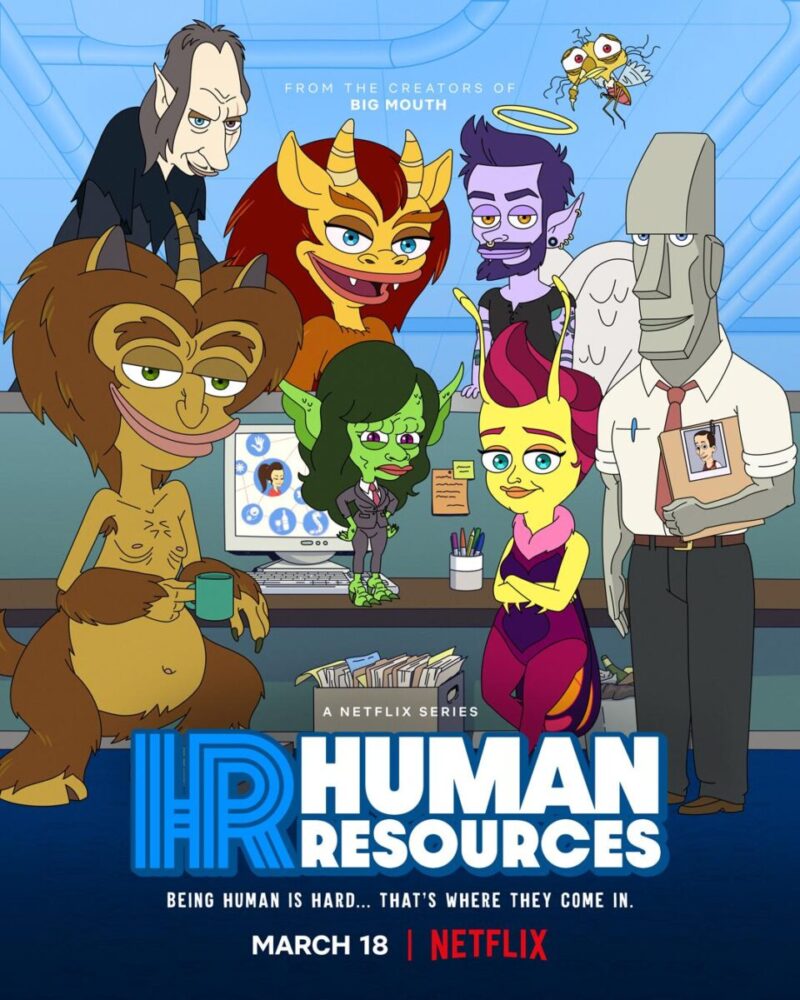