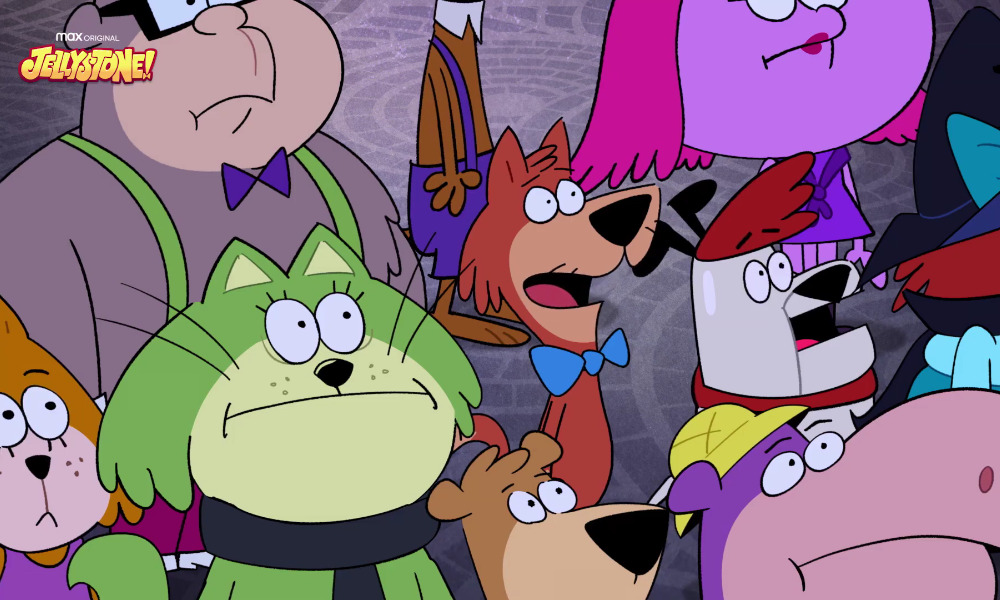 Yogi, Boo Boo, Cindy and fellow Hanna-Barbera characters have many more misadventures ahead in their quaint little town…

Announced today, WarnerMedia Kids & Family has picked up additional new episodes of Jellystone! from Warner Bros. Animation. The news comes as the hit animated comedy prepares to debut its second season on Thursday, March 17 on HBO Max. A trailer for season two was also revealed today. (All Jellystone! episodes will be available at a later date on Cartoon Network.)

The Max Original series helmed by Emmy-nominated showrunner and executive producer C.H. Greenblatt (Chowder, Harvey Beaks) presents a reimagined take on the beloved cartoon characters, modernizing them for today’s family audience and introducing them to a new generation of fans. The newly announced episodes will continue expanding the kooky town of Jellystone, digging deeper into the Hanna-Barbera library to feature as many popular and obscure characters as possible.

“It’s been great to dip back into the vast world of Hanna-Barbera characters,” said Greenblatt. “Fans can expect more silly adventures from their favorite Jellystone citizens — whether that’s flying to the Moon, pretending to be a sea monster to get everyone off the beach, trying to get arrested to go to a swanky jail, or overcoming other wacky obstacles.”

Season 2 consists of 19 new episodes. In this next batch, fans can look forward to their favorite characters crossing paths in fun and ridiculous ways including, Augie, Shag, and Yakky accidentally turning everyone in Jellystone into babies, Jabberjaw and Loopy dressing up as sea monsters, and Yogi, Doggie Daddy, and Mildew Wolf teaming up to save the town.

Series synopsis: Welcome to Jellystone, a quaint little community chock-full of colorful characters. It would be a peaceful place, if it weren’t for the hilarious personalities constantly getting themselves, and the town, into trouble! Yogi Bear, Cindy Bear, and Boo Boo are the medical staff at Jellystone Hospital, Jabberjaw is hungry for a promotion at Magilla Gorilla’s swanky clothing shop, El Kabong fights crime, and Doggie Daddy takes helicopter parenting of Augie Doggie to new heights. With Huckleberry Hound as mayor and Top Cat running the streets, there’s never a dull moment in this madcap little town! 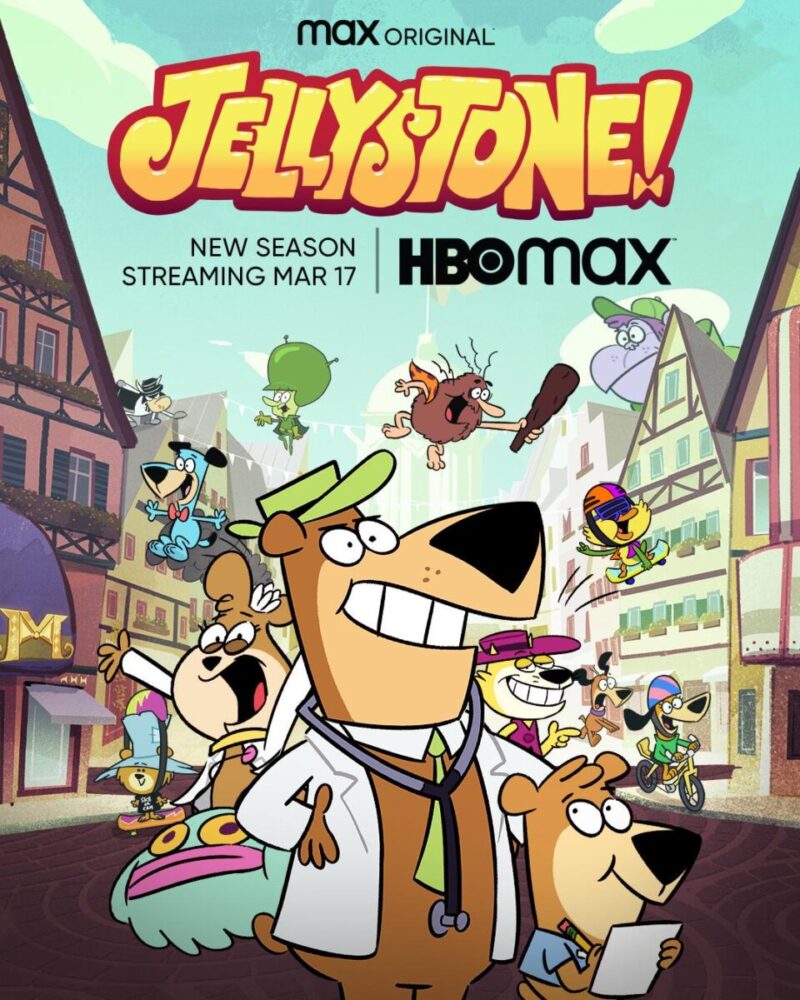