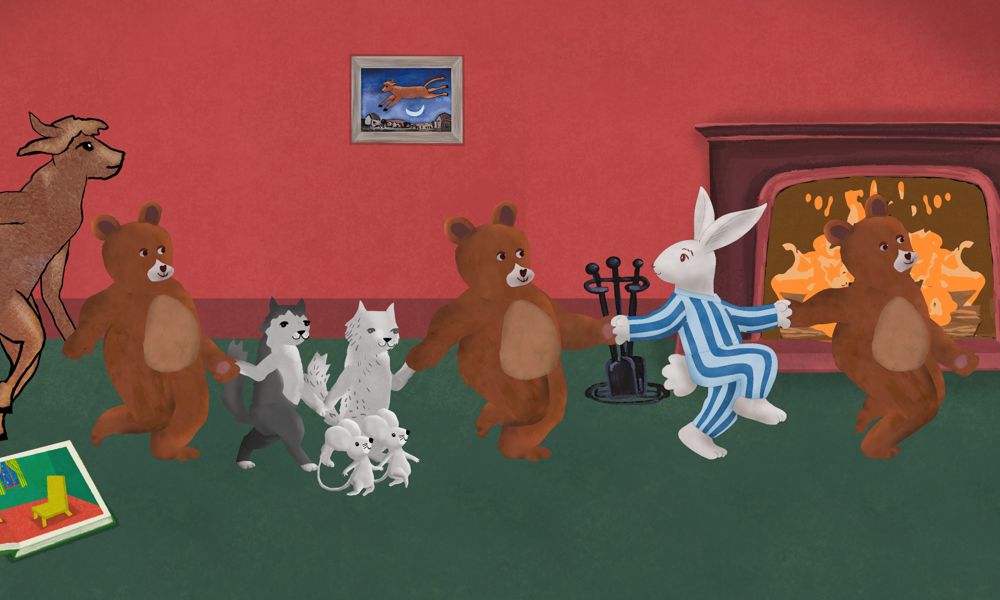 On March 25, HBO Max will premiere the new animated special The Runaway Bunny, based on the children’s book by Margaret Wise Brown. Producer and director Amy Schatz captures the gentle magic of this classic with the use of traditional hand-drawn animation, narration and performance of an original Brown lullaby by Tracee Ellis Ross and songs by Grammy-winning artists Mariah Carey, Kelly Rowland, Rosanne Cash, Ziggy Marley and Kimya Dawson, as well as Grammy nominees Rufus Wainwright and Michael Kiwanuka.

Originally published in 1942 by HarperCollins Publishers, the book has sold over 12 million copies and continues to enchant generations of children. The Runaway Bunny brings Brown’s poetry and the illustrations of Clement Hurd to animated life for the first time. Featuring a restless little bunny who dreams of leaving home, the film is an exploration of love and childhood. Woven throughout the story are songs that accompany the bunny on his imaginary, magical adventures into the world and back home to the comfort of his mother’s love.

“The Runaway Bunny is a timeless classic about youthful independence and the strength of a mother’s love,” said Billy Wee, SVP, Original Animation, HBO Max. “Amy Schatz has lovingly brought this story to vivid life with an incredible group of collaborators.”

Songs features in the special are:

The Runaway Bunny is produced and directed by Schatz, whose work includes Goodnight Moon & Other Sleepytime Tales and the Classical Baby series, currently available on HBO Max. Schatz’s productions have earned multiple Emmy, Directors Guild of America, Peabody and Parents’ Choice Awards, including a 2020 Emmy win for outstanding children’s program for We Are the Dream. 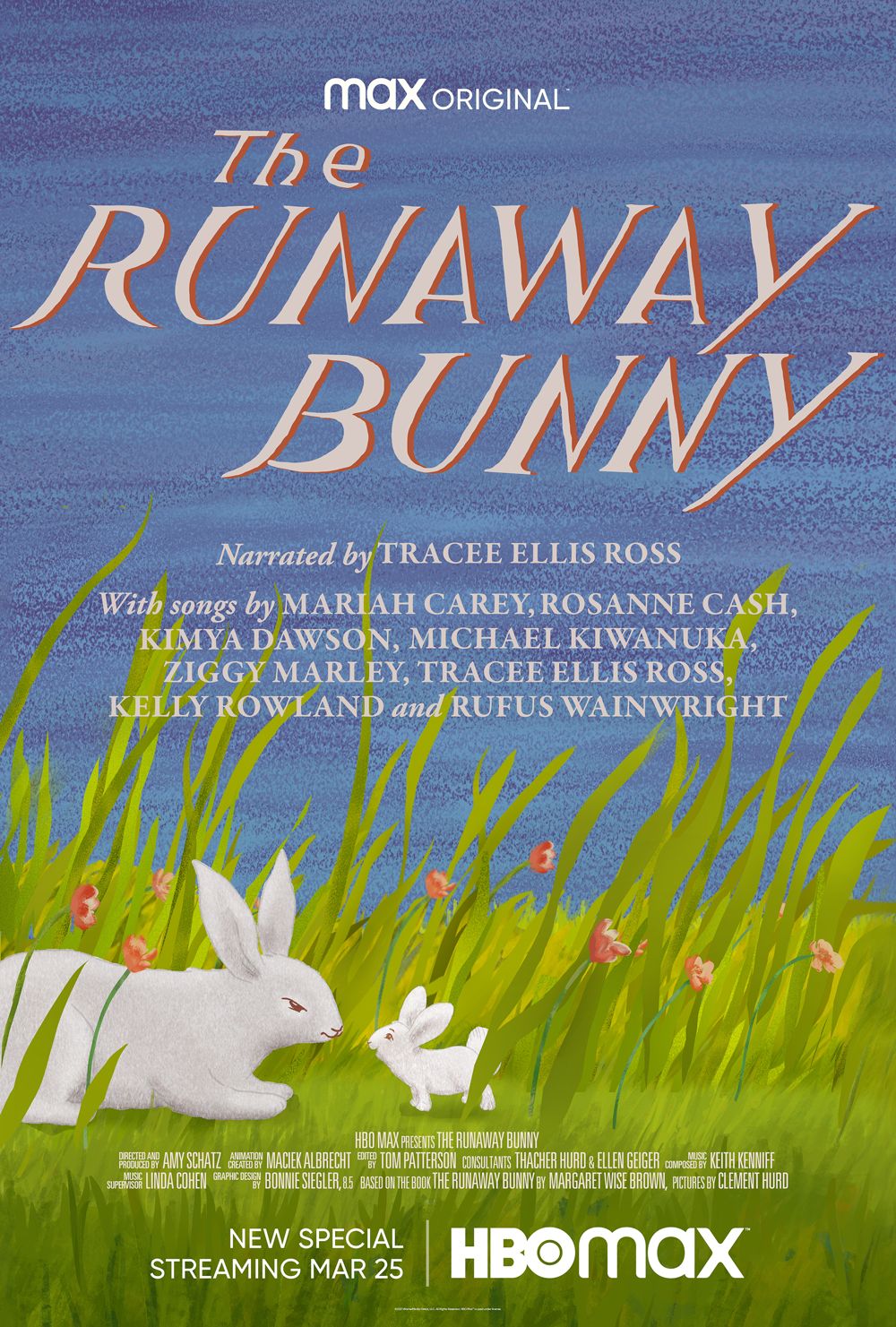