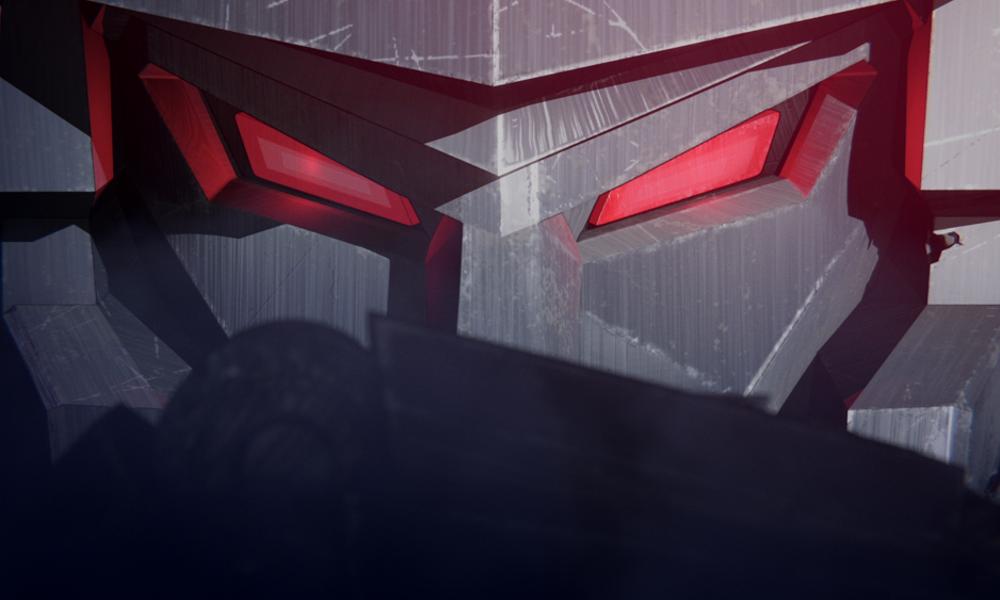 One way or another, the great war between the Autobots and Decepticons will come to an end, as fans will discover when Transformers: War for Cybertron – Siege premieres on Netflix on July 30, closing out Chapter One (6 x 22′) of the series. The official trailer has just dropped from Netflix and Hasbro, in partnership with Rooster Teeth, promising a dramatic conclusion to the Autobot Resistance.

Details about Chapter Two (Transformers: War for Cybertron – Earthrise) and Chapter Three will be coming soon…

Siege Synopsis: It is the final hours of the devastating civil war between the Autobots and Decepticons. The war that has torn apart their home planet of Cybertron is at a tipping point. Two leaders, Optimus Prime and Megatron, both want to save their world and unify their people, but only on their own terms. In an attempt to end the conflict, Megatron is forced to consider using the Allspark, the source of all life and power on Cybertron, to “reformat” the Autobots, thus “unifying” Cybertron. Outnumbered, outgunned and under siege, the battle-weary Autobots orchestrate a desperate series of counterstrikes on a mission that, if everything somehow goes right, will end with an unthinkable choice: kill their planet in order to save it.

Transformers: War for Cybertron is produced in a new animated style for the popular franchise, presenting the bots like they’ve never been seen before. Rooster Teeth (RWBY, gen:LOCK) is producing the original series for Netflix, and Polygon Pictures (Godzilla, Knights of Sidonia) is serving as the animation studio. Franchise veteran F.J. DeSanto (Transformers: Titans Return, Transformers: Power of the Primes) is serving as showrunner on the series with several contributing writers, including George Krstic (Megas XLR), Gavin Hignight (Transformers: Cyberverse) and Brandon Easton (Agent Carter, Transformers: Rescue Bots).

You may also like...
Related Topics:featured, Transformers: War for Cybertron - Siege
Geographic Region:Worldwide