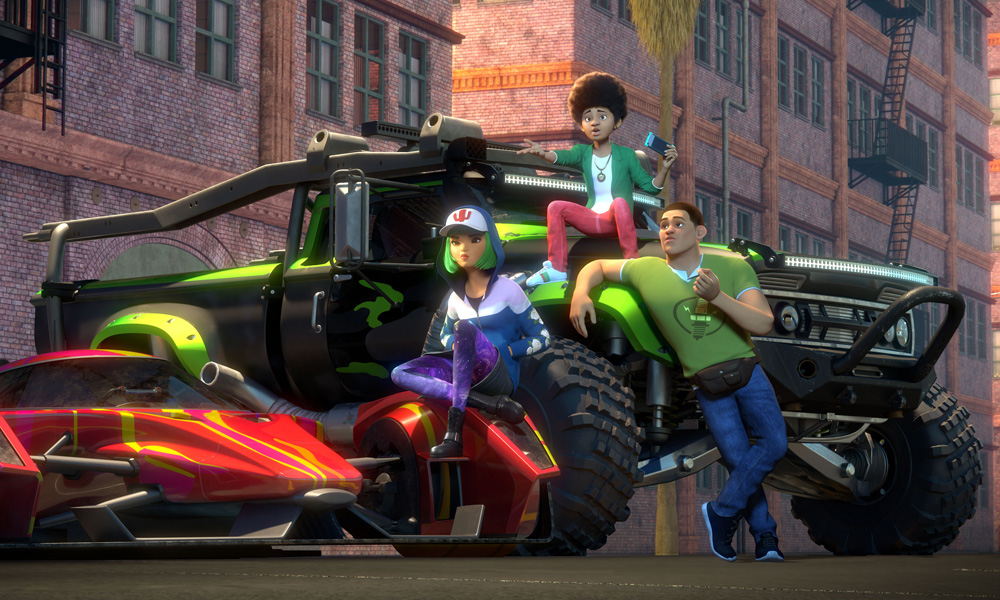 Teenager Tony Toretto follows in the footsteps of his cousin Dom when he and his friends are recruited by a government agency to infiltrate SH1FT3R, an elite racing league serving as a front for a nefarious crime organization bent on world domination. Tim Hedrick (​DreamWorks Voltron Legendary Defender​) and Bret Haaland (​All Hail King Julien​) will serve as executive producers and showrunners. The series is also executive produced by Vin Diesel, Neal H. Moritz and Chris Morgan, who also serve as producers on the live-action ​Fast & Furious ​franchise.

The thrilling new trailer provides a first look into Tony Toretto and his crew of Spy Racers living up to the Fast family legacy with more high octane racing action and incredible covert operations. 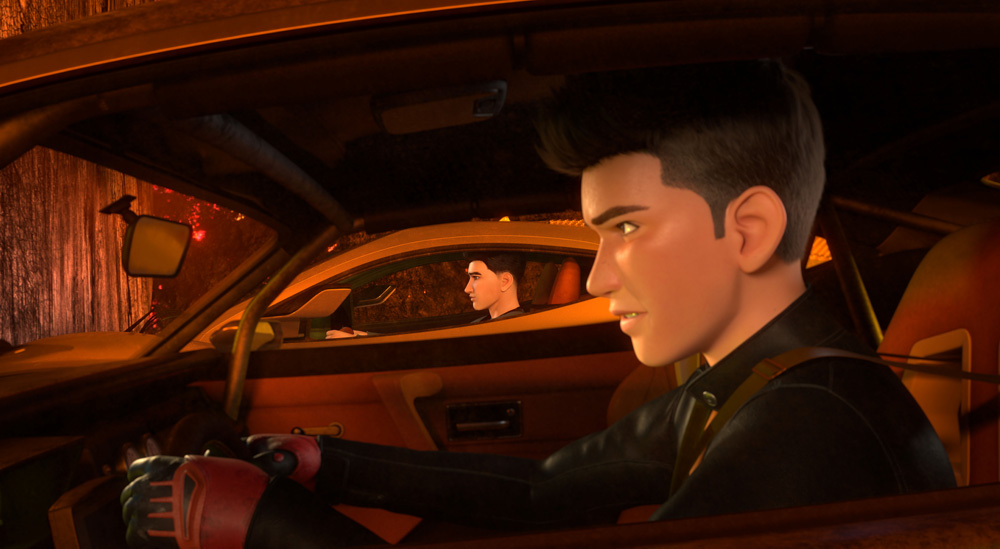 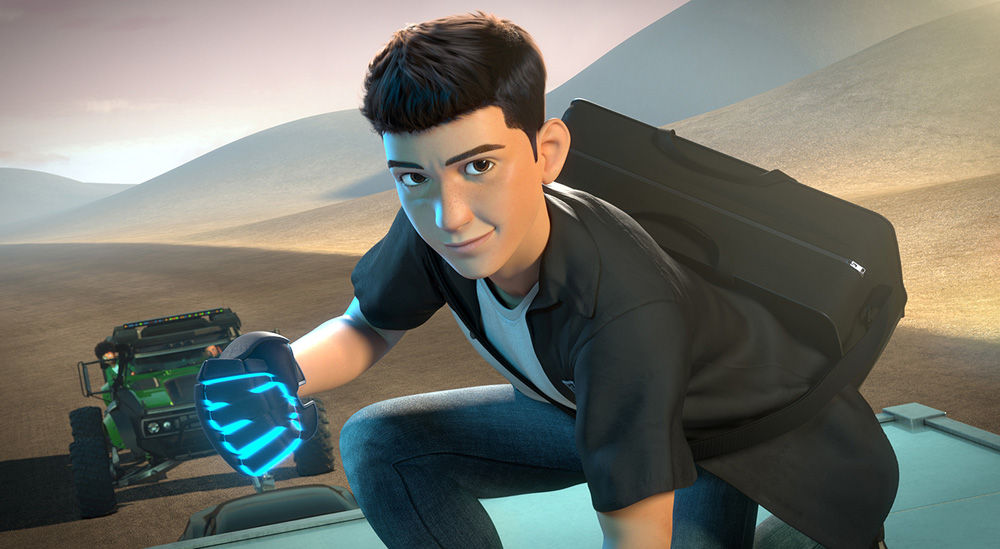 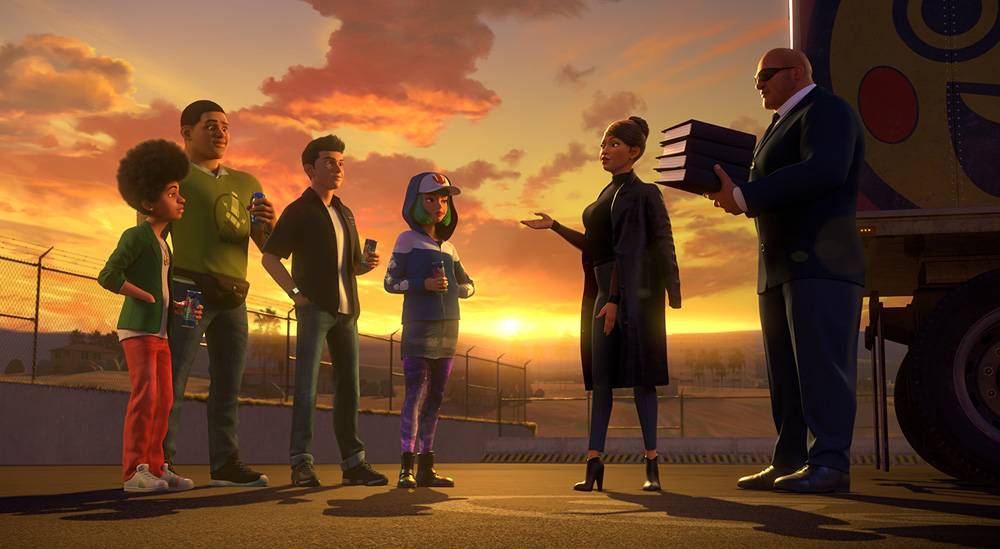 ‘Weathering with You’: A Torrent of Talent
Bob, Homer & BoJack Vie for Writers Guild Animation Award