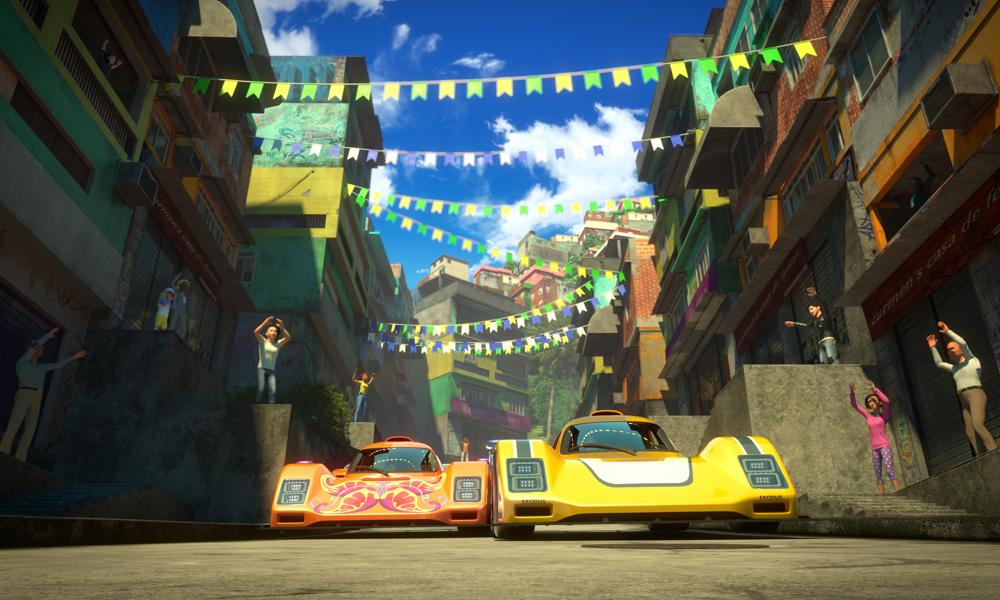 Universal and DreamWorks Animation have released the trailer for Season 2 of the hit Netflix Original series Fast & Furious: Spy Racers, which finds the team heading to Rio de Janeiro on October 9.

Inspired by Universal’s blockbuster Fast & Furious franchise, the show sees teenager Tony Toretto follows in the footsteps of his cousin Dom when he and his friends are recruited by a government agency to infiltrate an elite racing league serving as a front for a nefarious crime organization bent on world domination.

In Fast & Furious: Spy Racers Rio, Tony and his crew embark on their first international mission to Brazil. Once in Rio, they discover that Ms. Nowhere’s latest recruit and formidable fellow racer, Layla Gray, is missing in action during an undercover mission. Unwilling to leave family behind, Tony and the Spy Racers don secret identities to find Layla, but end up uncovering a sinister plot that keeps them guessing at every turn.

“Going into season two we really wanted to see the team progress and take on new challenges. We meet a new villain this season that I guarantee is unlike anyone we’ve ever battled in the Fast universe”, said executive producer Tim Hedrick. “Look forward to more of the nonstop crazy fun that these Spy Racers are known for.” 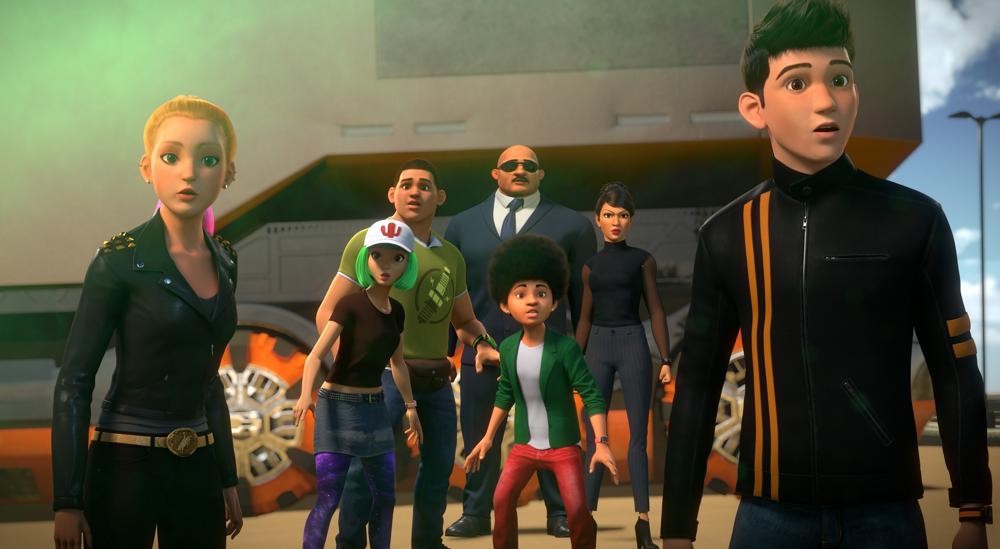 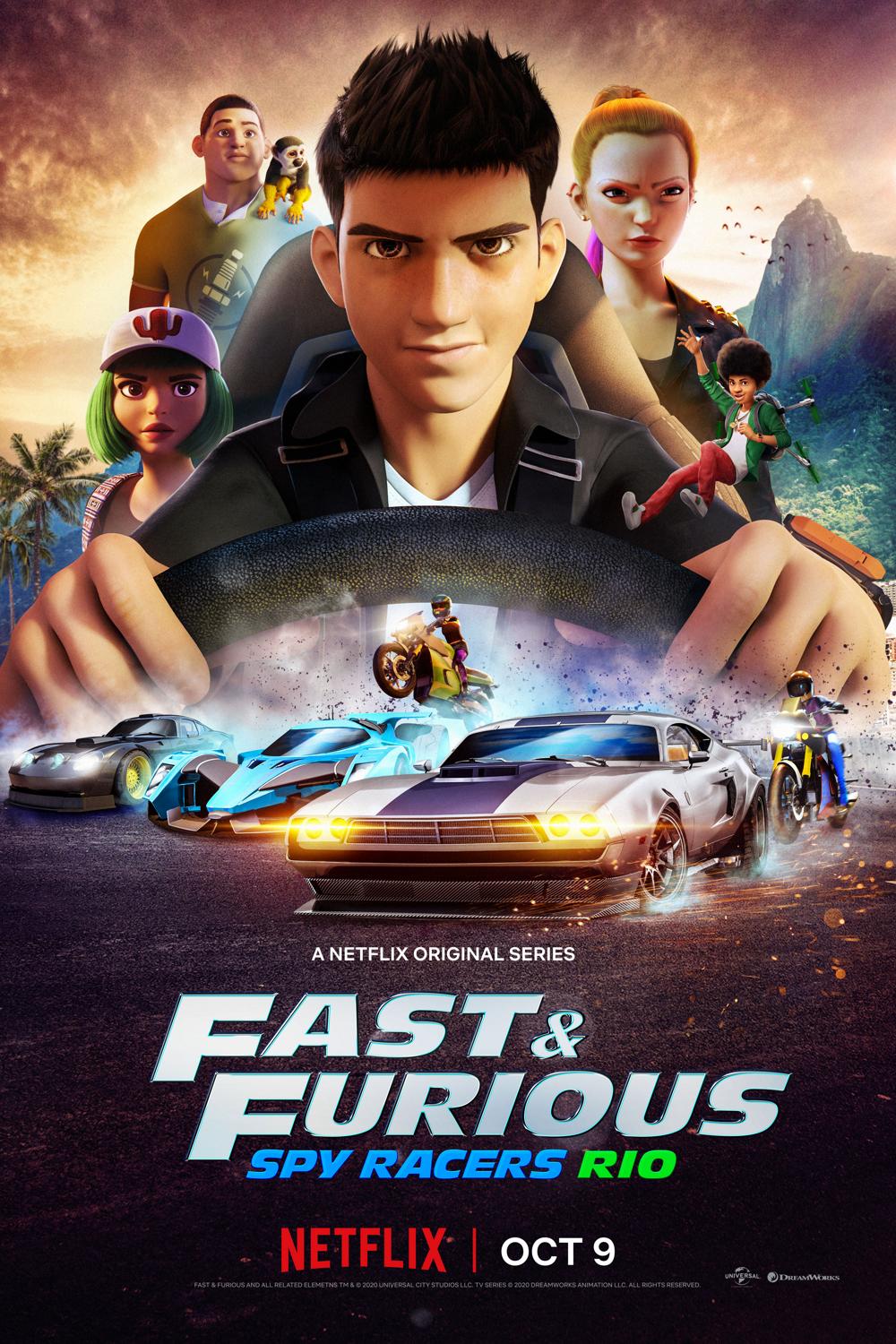 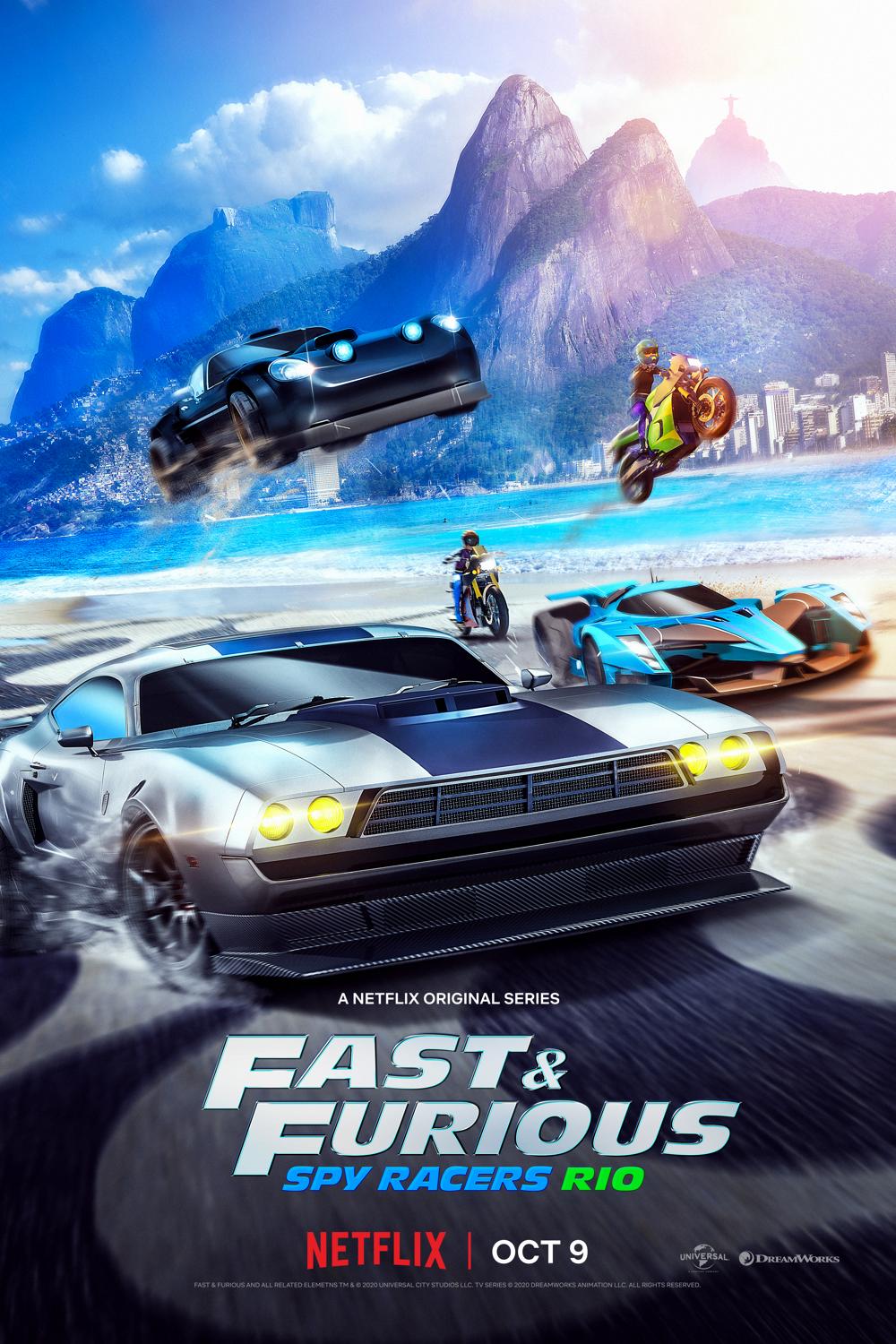