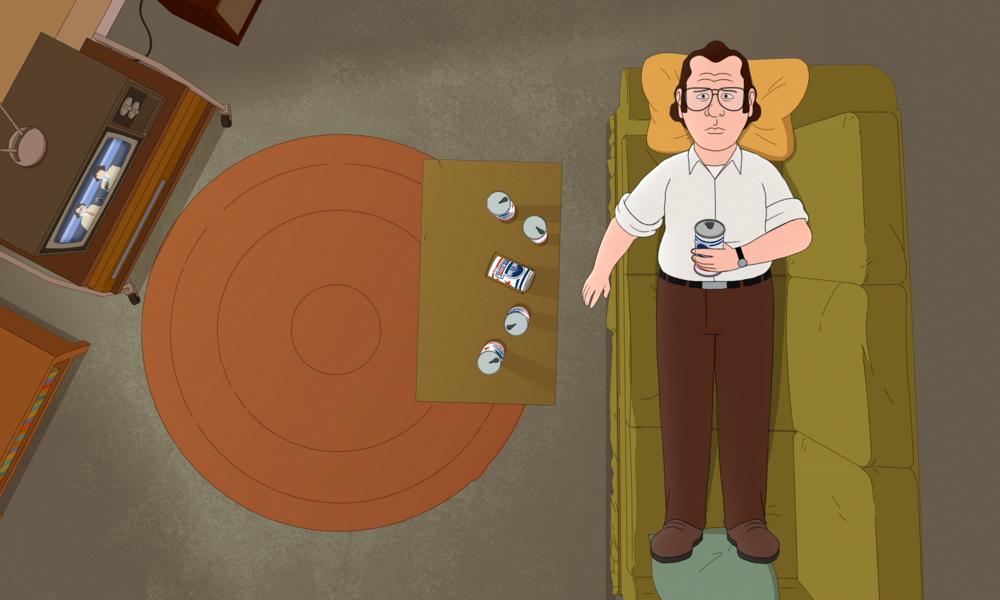 A new trailer has dropped for the fourth season of Netflix original series F Is for Family, bringing more adult animated antics to the streamer on June 12.

From comedian Bill Burr and Emmy award-winner Michael Price, F Is for Family transports viewers back to the 1970s — a time when political correctness, helicopter parenting and indoor smoking bans weren’t part of anyone’s vocabulary, let alone the norm. 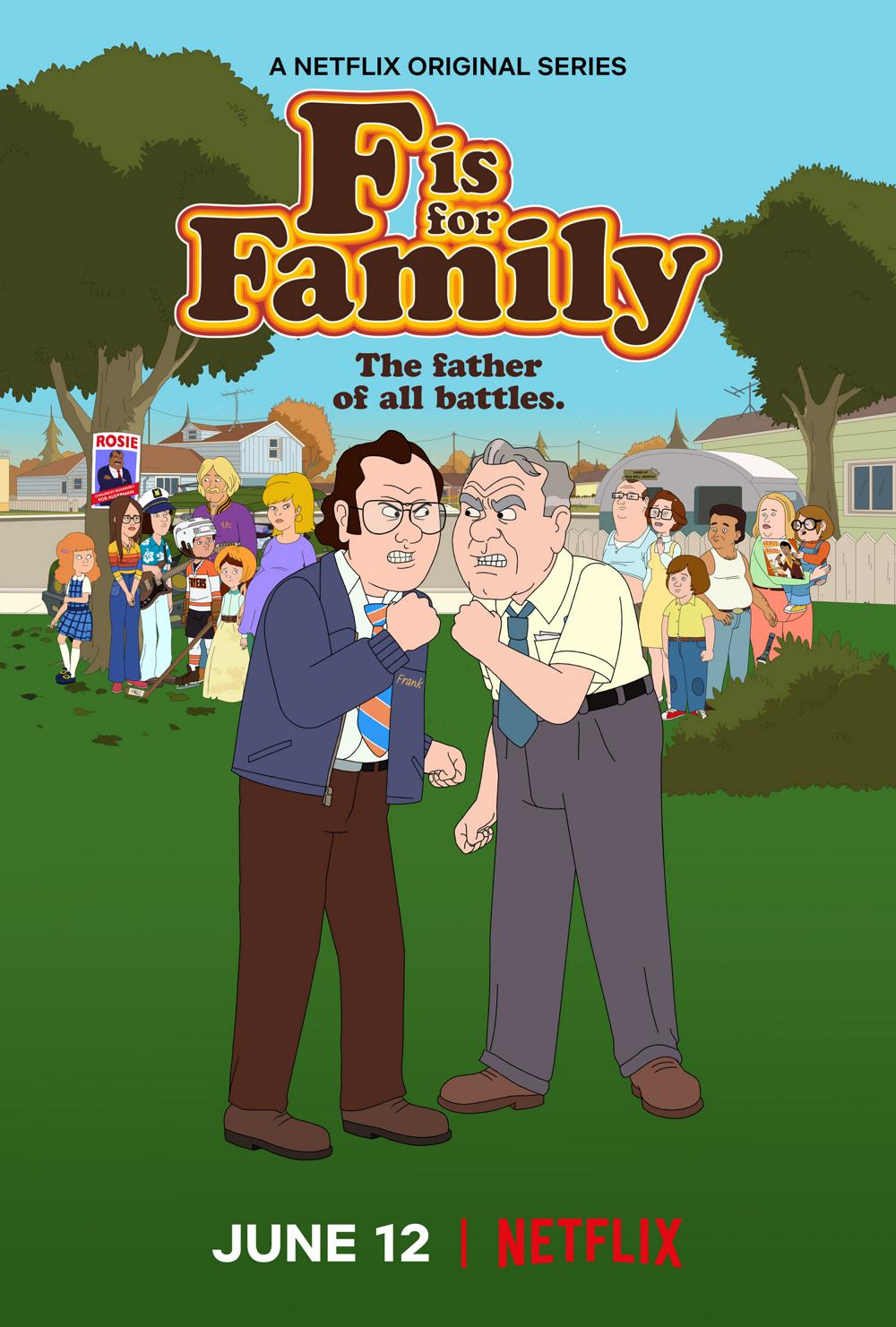 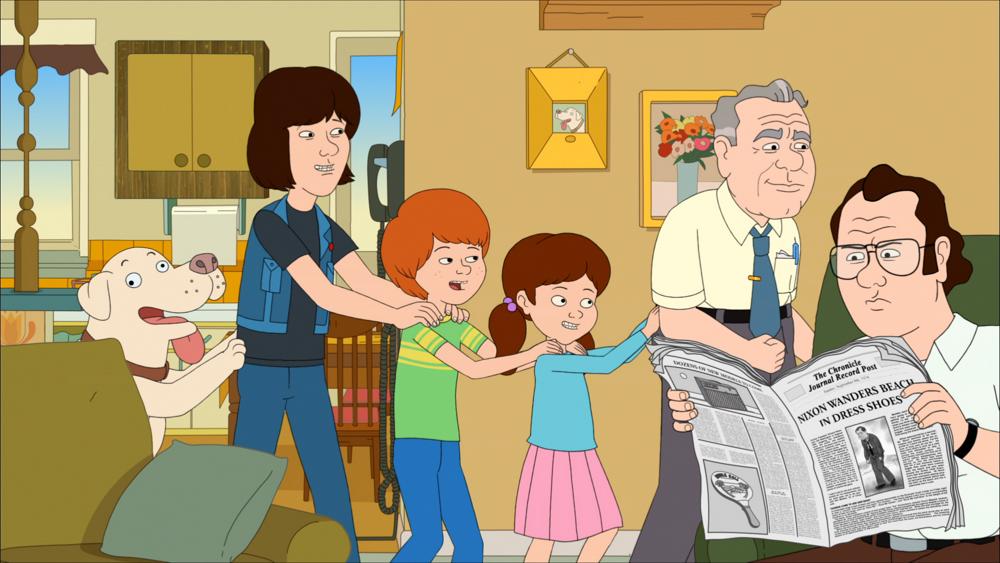 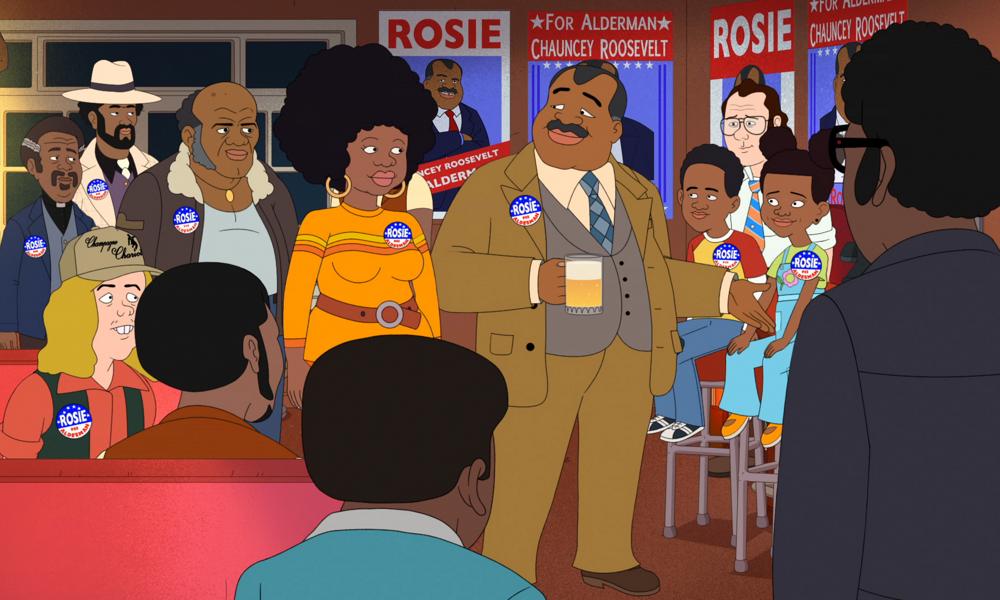