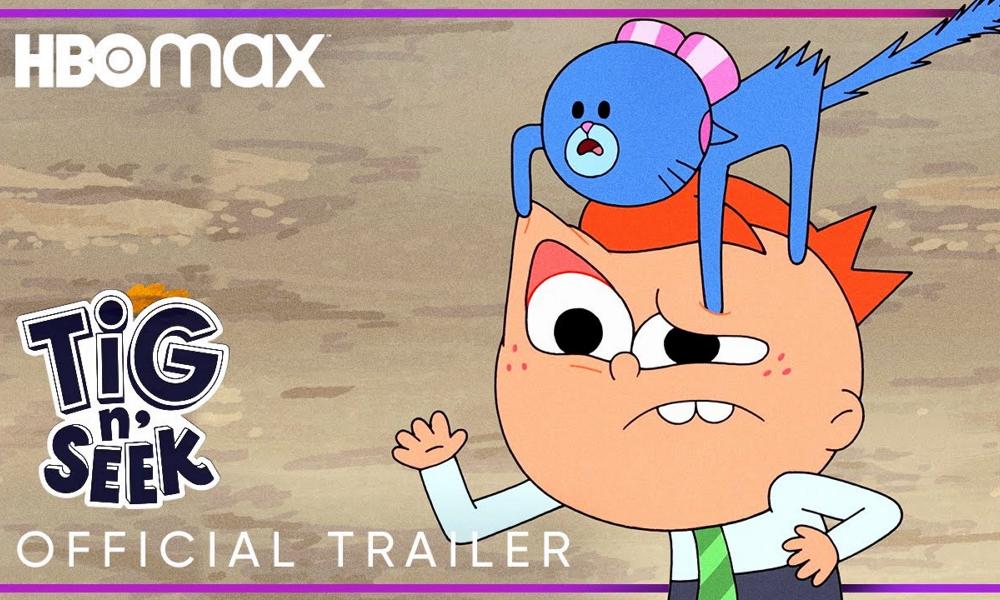 Tig n’ Seek follows an upbeat and eccentric eight-year-old boy named Tiggy and his cat, Gweeseek. Tiggy not only works at the Department of Lost and Found — finding lost items all throughout Wee-Gee City — he lives there, too! Though he tries to help his friends whenever he can, his over-eagerness and neurotic quirks often lead to chaos in the Department. Tiggy’s partner and best friend is his cat, Gweeseek. She’s a graceful, friendly kitty who appears to be a normal cat, but is also capable of inventing extraordinary gadgets to help her friends in times of need. Join Tig n’ Seek as they navigate the wacky day-to-day dilemmas of working at the Department of Lost and Found.

The show is based on Chillian’s film Tiggle Winks for Cartoon Network’s in-house shorts program.

The series stars creator Myke Chilian as Tiggy, Rich Fulcher as Boss, Jemaine Clement as This Guy and Wanda Sykes as Nuritza. Guest stars on this season include Louie Anderson, Maryann Strossner and many more.

Catch the August issue of Animation Magazine to read more about the latest HBO Max toon! Available soon in print and digital.