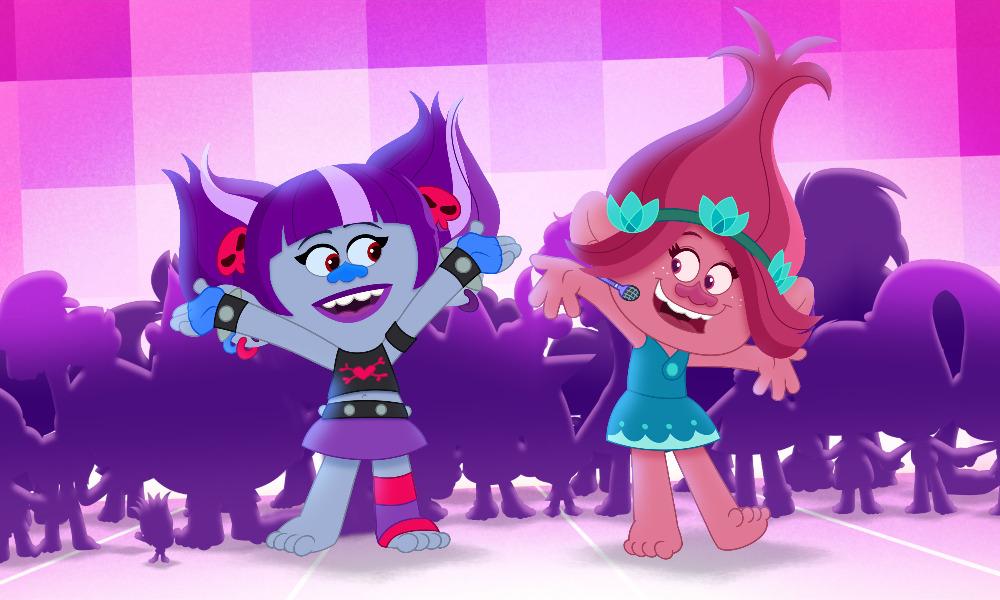 Return to the colorful singing, dancing world of the trolls when six all-new episodes of DreamWorks’ TrollsTopia arrive on Hulu and Peacock streaming on February 17! The studio let rip a sparkling new Season 6 trailer today:

Synopsis: The trolls are back with an abundance of hugs, fun and cupcakes to share! Poppy accidentally offends a Cloudwhale, R&B’s Funk ship needs fixing, and Branch’s nickname just doesn’t seem to fit. Even a bubble storm pops its way through town! But with a little bit of glitter and a trolls-tastic attitude, any sticky situation can be something to celebrate. 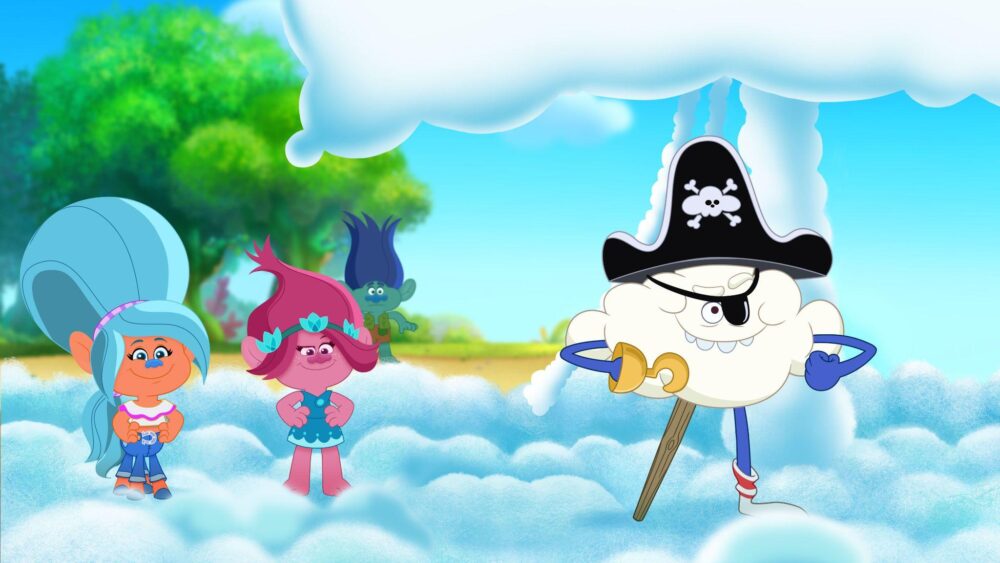 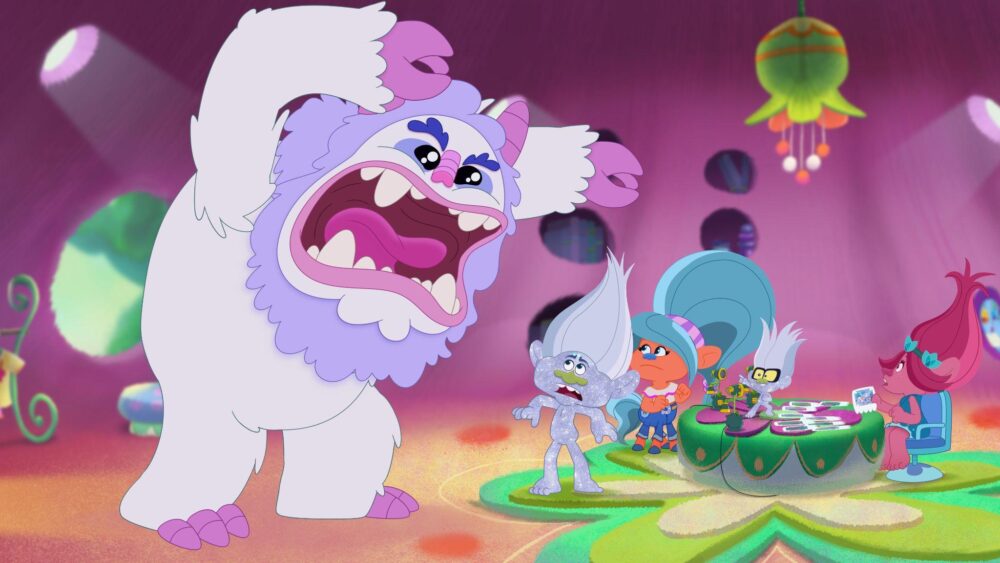 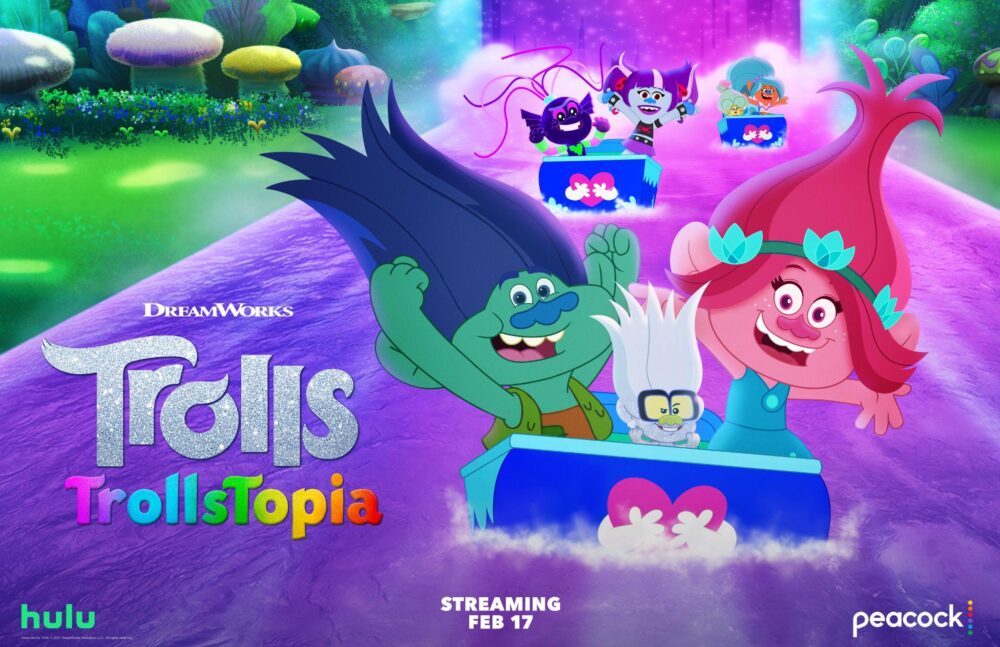