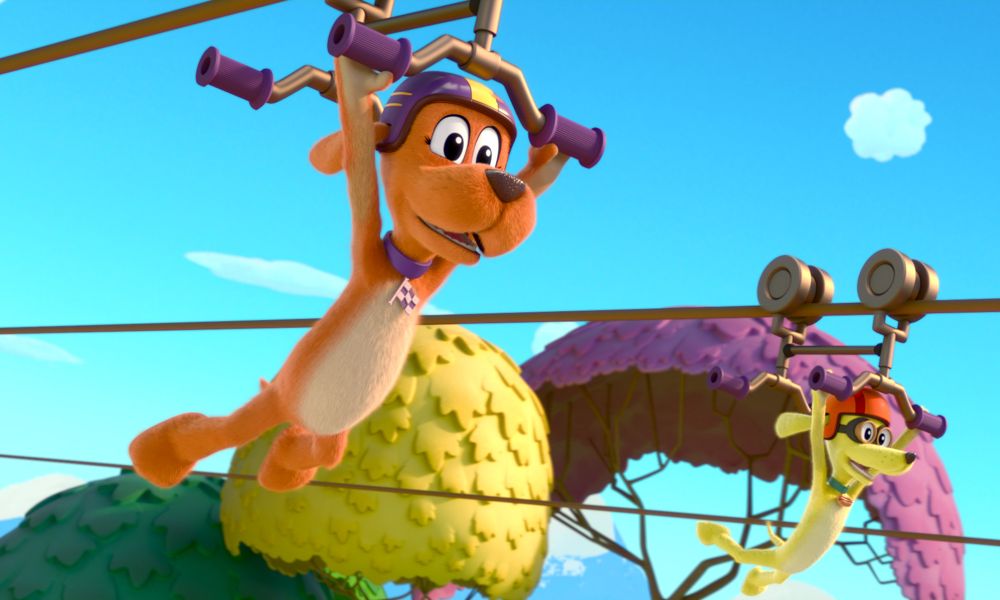 A new CGI series based on a best-selling children’s book is on the move, with DreamWorks Animation’s Go, Dog, Go! zooming onto Netflix with a 9 x 22′ debut season on January 26.

Based on PD Eastman’s best-selling, classic children’s book (over 8 million copies sold), Go, Dog. Go! follows six-year-old Tag Barker on her adventures in the city of Pawston, a fun-loving community of dogs on the go. Tag is a skilled mechanic and loves anything that goes. With her ingenuity and creativity, Tag can go as far as any plan will take her with her best friend Scooch Pooch by her side. 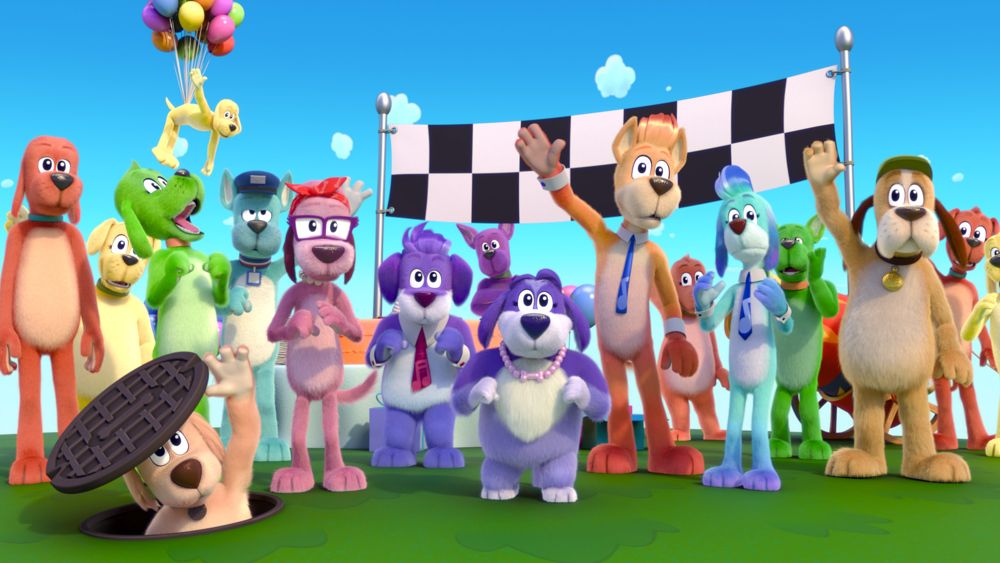