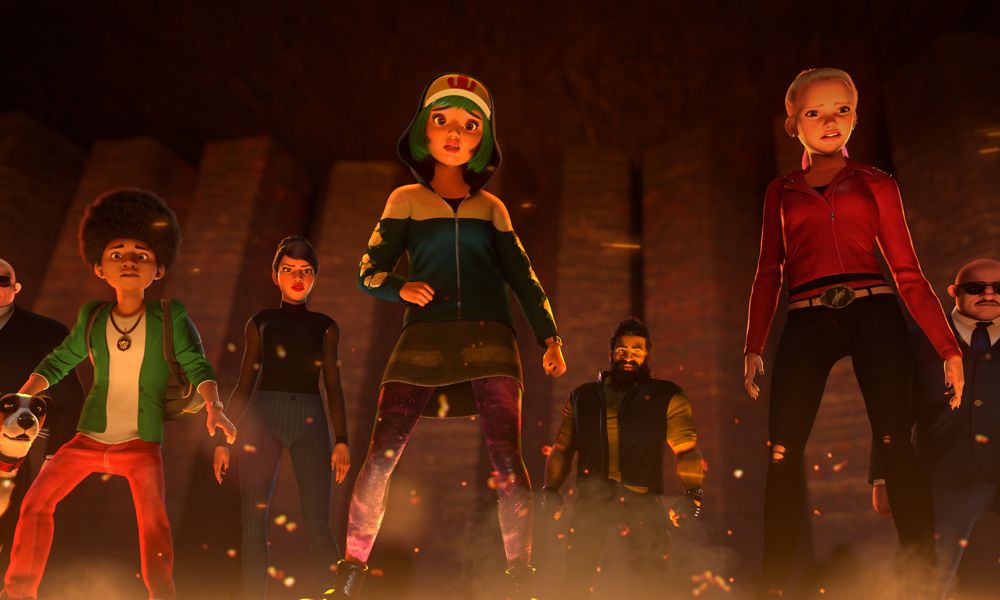 Inspired by Universal’s blockbuster Fast & Furious franchise, teenager Tony Toretto follows in the footsteps of his cousin Dom when he and his friends are recruited by a secret government agency to take down nefarious crime organizations across the globe. Tim Hedrick and Bret Haaland serve as executive producers and showrunners. The series is also executive produced by Vin Diesel, Chris Morgan and Neal H. Moritz, who also serve as producers on the live-action Fast & Furious franchise.

In S4, framed for a crime they didn’t commit, the Spy Racers and Ms. Nowhere embark on a perilous mission to Mexico City to prove their innocence and bring the real culprit to justice. As the team works to uncover the identity of the real villain, they find themselves hunted by the agency’s most unstoppable super-agent who’s hot on their trail. 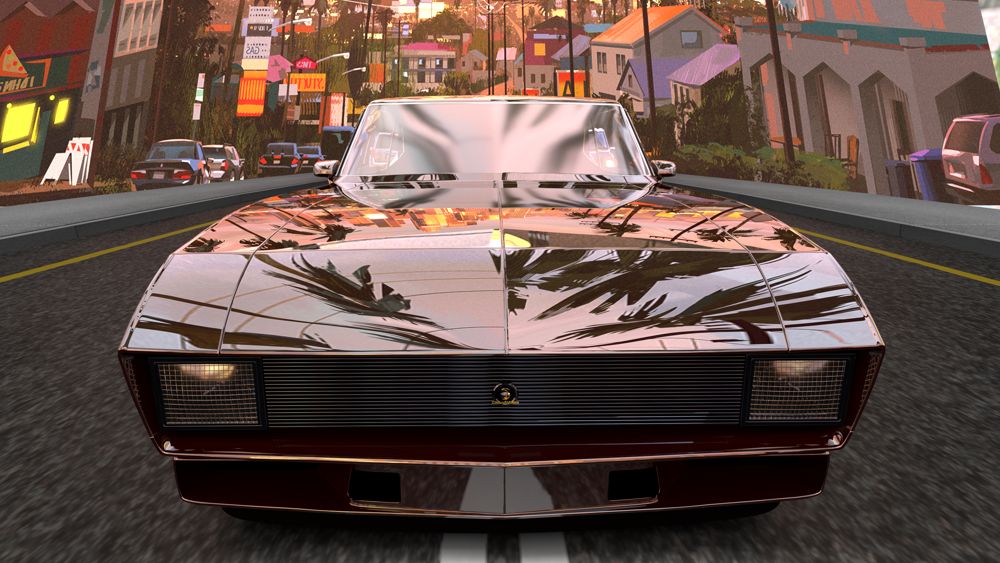