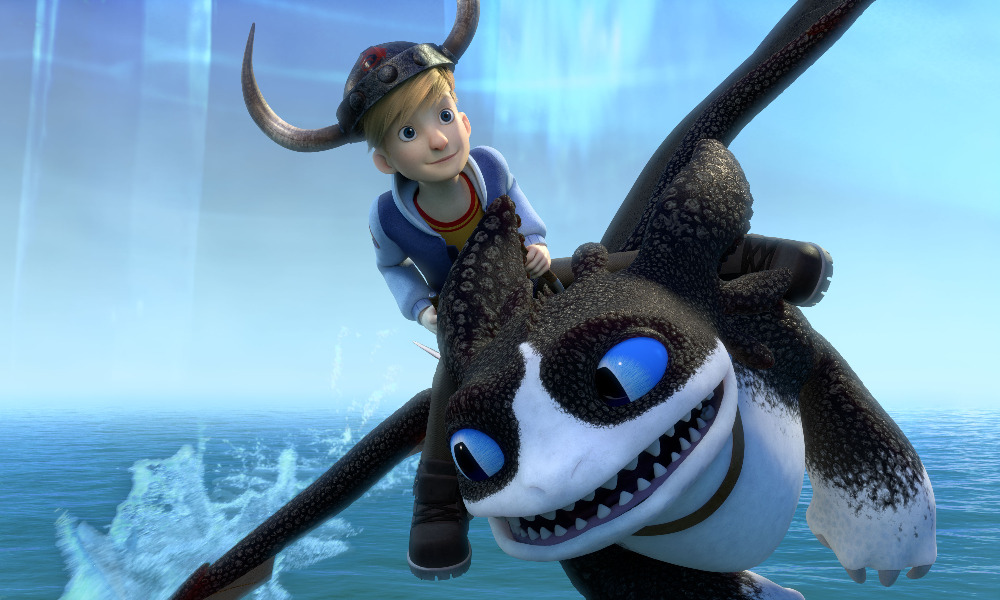 A new season of soaring adventure awaits for fans of DreamWorks Dragons: The Nine Realms! Season 2 of the series inspired by the hit How to Train Your Dragon franchise takes wing on Hulu and Peacock streaming platforms on May 5.

With Project ICARIS furthering expeditions deeper into the fissure, keeping dragons a secret is becoming increasingly harder for the Dragon Riders. Meanwhile Jun, D’Angelo and Alex are growing more suspicious of Tom and Thunder’s frequent solo quests, revealing Tom’s mission of uncovering his viking heritage and mysterious connection with dragons. 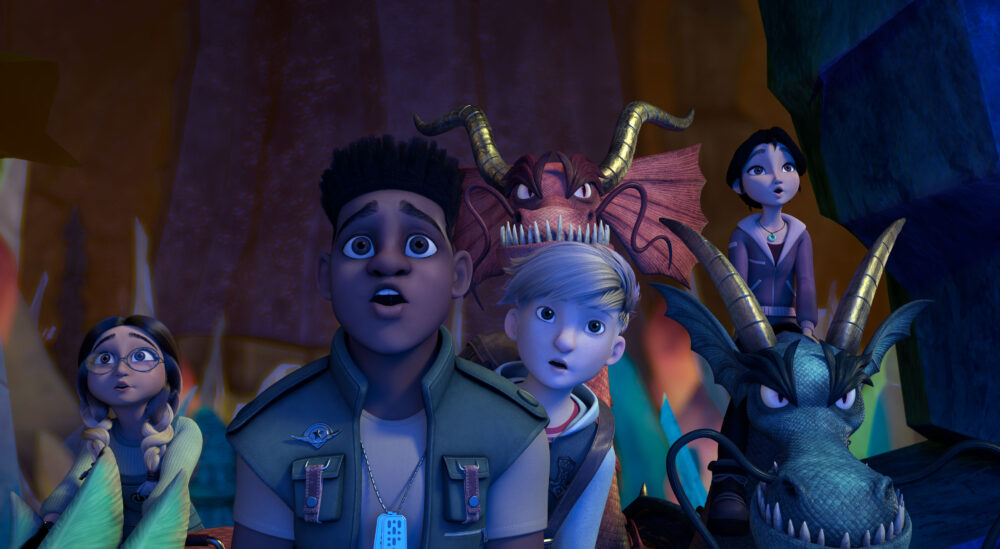 Set 1,300 years after the events of How to Train Your Dragon, dragons are now just a legend to the modern world. When a geological anomaly opens up an immense, miles-deep fissure in the Earth’s surface, scientists from all over the world gather at a new research facility to study the mysterious phenomenon. Soon a group of misfit kids, brought to the site by their parents, uncover the truth about dragons and where they’ve been hiding — a secret they must keep to themselves to protect what they’ve discovered. 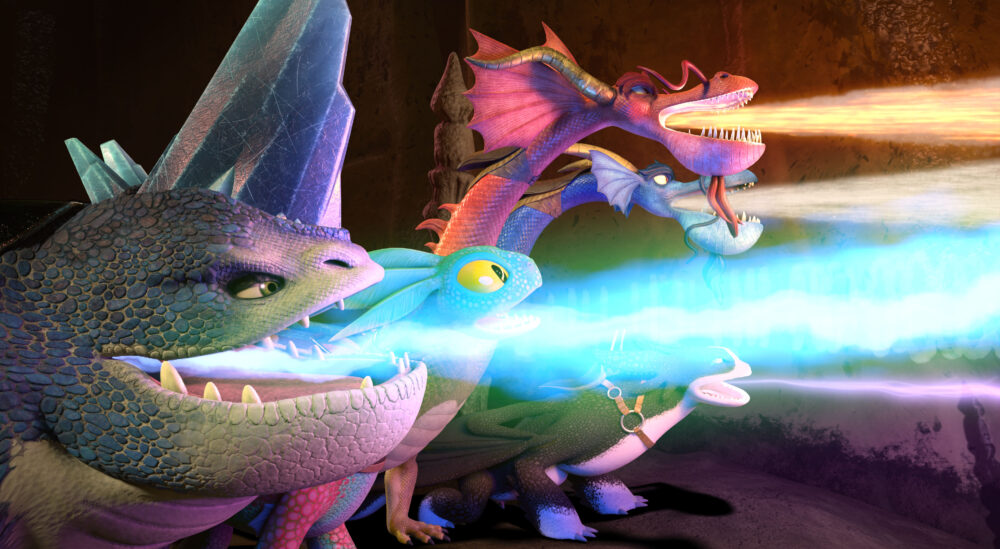