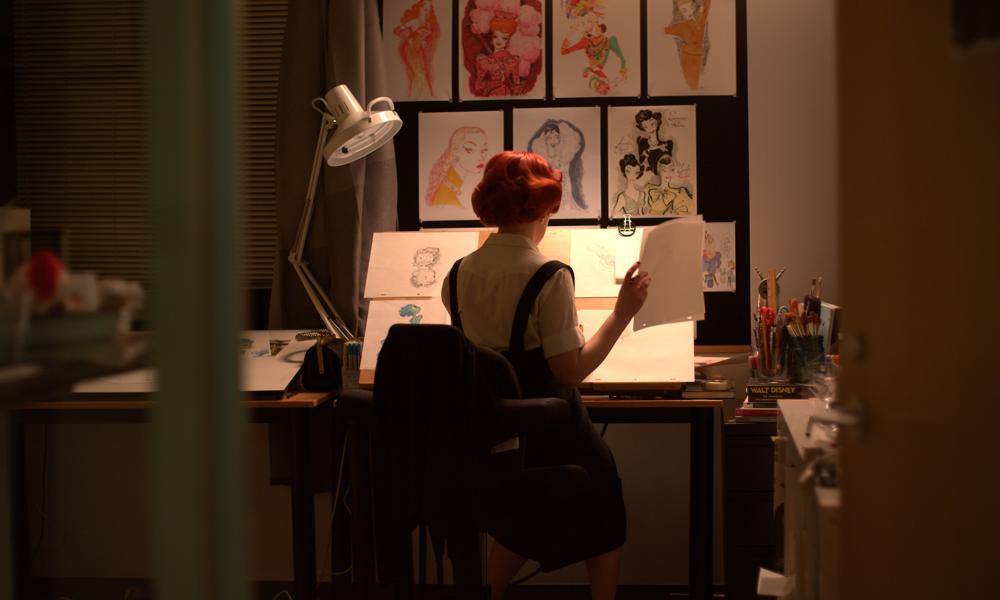 Inside Pixar - Inspired: Deanna Marsigliese, The Art of the Pivot

Disney+ shared the trailer for its new original docuseries Inside Pixar, premiering on November 13. The series consists of four collections with five short stories in each collection, centered around a central theme. The first collection releasing on Friday is “Inspired,” exploring what sparks inspiration and the journey from idea to execution.

Produced by Pixar Animation Studios, Inside Pixar is directed by Erica Milsom and Tony Kaplan, the series offers insights into the personal and cinematic stories that provide an inside look into the people, artistry and culture of Pixar Animation Studios — the creative hub that has brought globally beloved, award-winning movies like Toy Story, The Incredibles, Ratatouille, Up, WALL-E, Coco and Monsters, Inc. to screens.

Soul, Pixar’s 23rd feature, will debut on Disney+ on December 25. 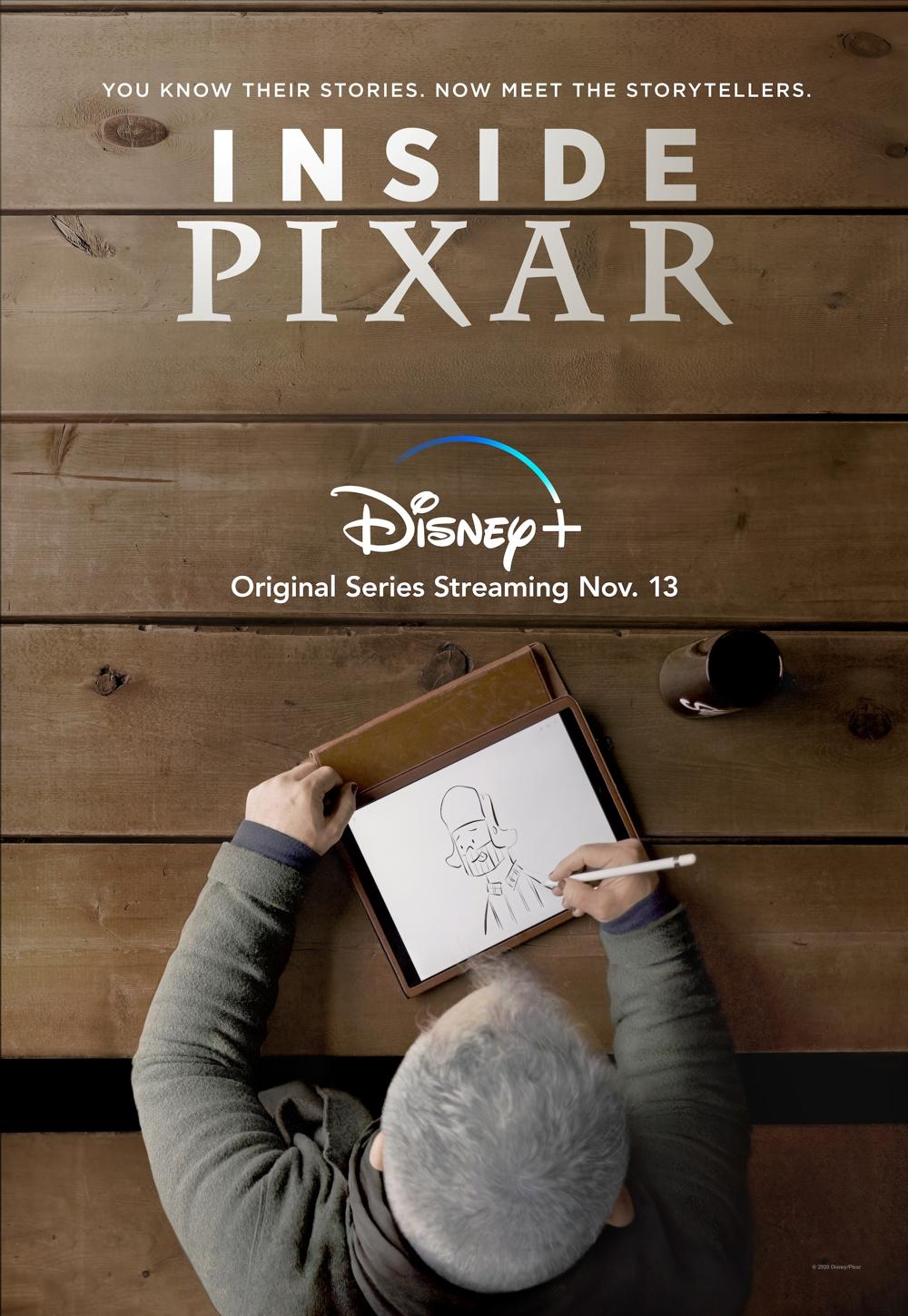