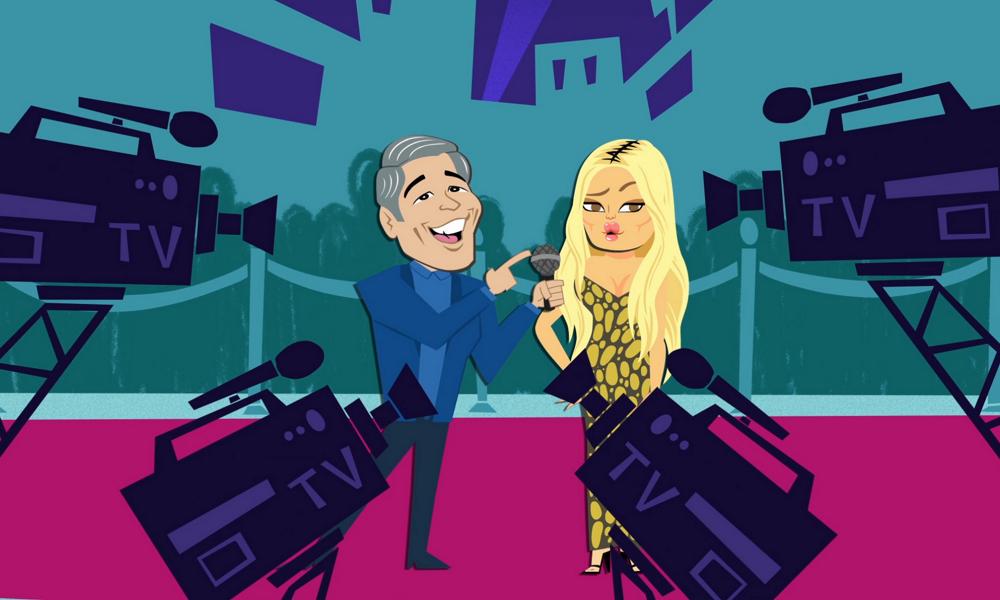 Synopsis: From the mind of Andy Cohen comes an animated series chronicling the iconic and untold moments from the pop culture kingpin’s daily life. In this dishy, inside peek into his world, Cohen details his most recent adventures, including irreverent celebrity encounters, behind the scenes of his shows, nights out on the town, and the trials and tribulations of first-time fatherhood.

The six episode animated series is the next installment of the New York Times bestsellers The Andy Cohen Diaries and Superficial: More Adventures from the Andy Cohen Diaries, which documented three years in the whirlwind life of the producer, TV host and best-selling author in his own cheeky, candid words.