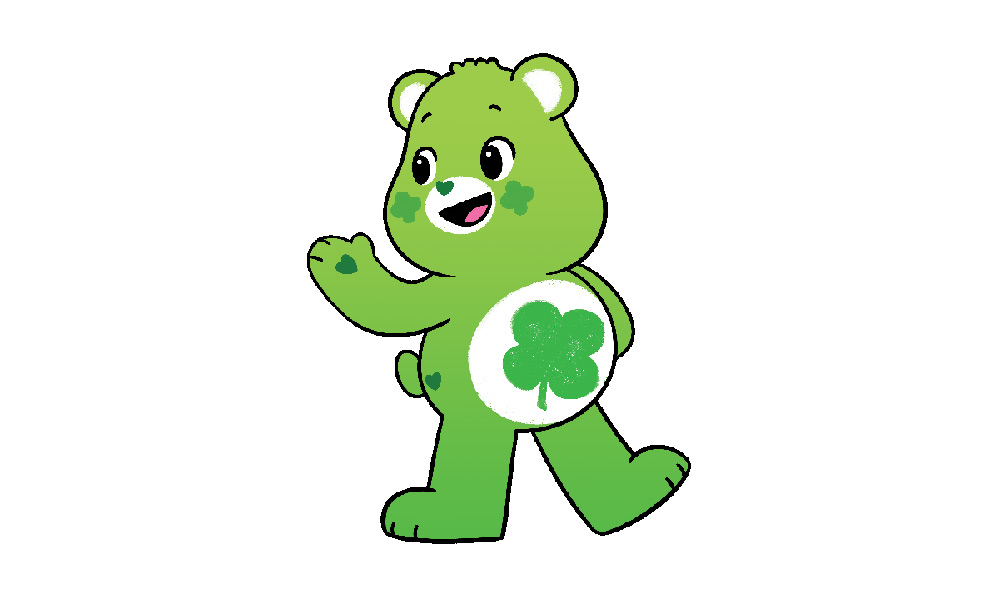 All-toon streaming service Boomerang has release the trailer for its latest upbeat update of a nostalgic toon franchise, Care Bears: Unlock the Magic, giving viewers an insider’s look at the world of Care-a-Lot and introducing cute new ally critters and a trash talking villain called Bluster. The new series, produced by Cloudco Ent., premieres exclusively on Boomerang on Friday, February 1.

In the 2D-animated Care Bears: Unlock the Magic, BFFs Funshine Bear, Cheer Bear, Grumpy Bear, Share Bear and Good Luck Bear must embark from their sweet life in Care-a-Lot on a new adventure through a strange world, spreading caring and sharing as they learn to rely on their friendship, courage … and a little belly badge magic!

The gang is helped by adorable new character Dibble — one of the innocent, chittering creatures known as “whiffles” who are responsible for building and expanding Care-a-Lot in the Silver Lining. While the whiffles are generally happy, they are quick to bicker when there’s a misunderstanding, making them easy targets for manipulation by the ego-driven nemesis of the Care Bears: Bluster, and his wicked Bad Crowd bent on turning the Silver Lining into Blusterland!