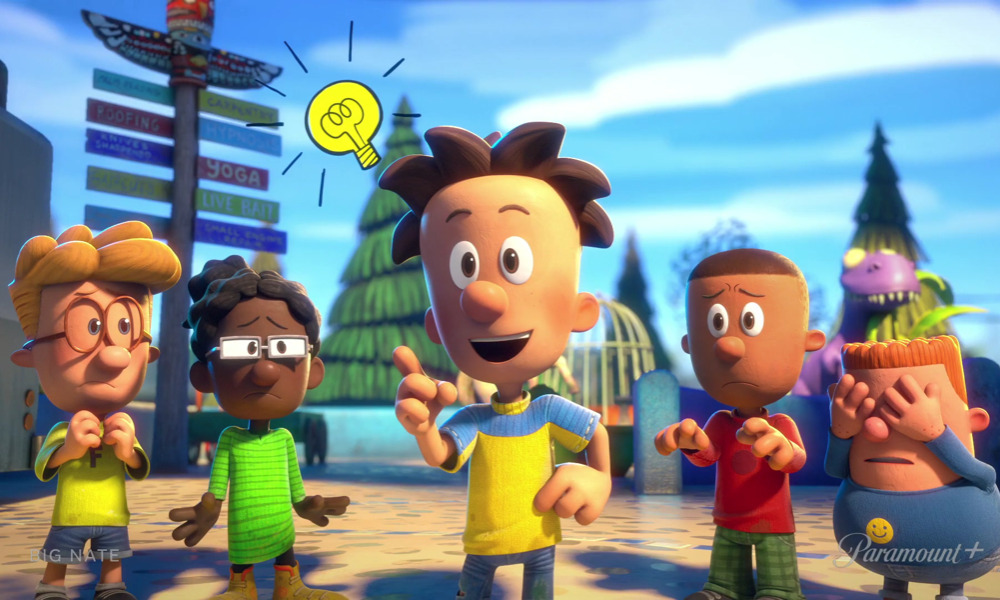 ViacomCBS streamer Paramount+ today released the official trailer and key art for its upcoming animated original series Big Nate, based on the best-selling children’s books and comic strip written and drawn by acclaimed author and cartoonist Lincoln Peirce. The first eight episodes of the series will be available to stream beginning Thursday, February 17, exclusively on Paramount+ in the U.S., Canada, Latin America and Australia, with more episodes to be announced at a later date.

Produced by Nickelodeon Animation Studio, Big Nate follows a precocious 11-year-old boy named Nate and his best friends as they navigate sixth grade with humor and style. Nate’s misadventures will begin with an exclusive look at the new series during the halftime presentation of Nickelodeon and CBS Sports’ slime-filled NFL Wild Card Game on Nickelodeon, airing Sunday, Jan. 16 at 4:30 p.m. ET. 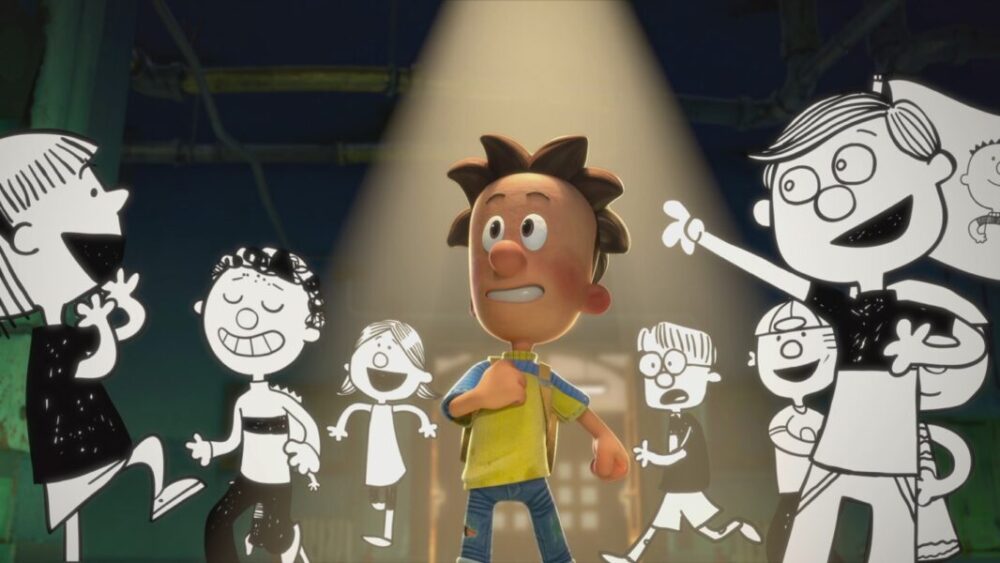 Paramount+’s Big Nate will feature brand-new original storylines centered on Nate, a sixth grade kid who has a never-ending need to prove his awesomeness to the world. Whether he’s dealing with disasters at home or detention at school, Nate Wright is no stranger to a challenge. Luckily, he’s able to express himself through the world of cartoons that he creates. Charming, mischievous and a magnet for misadventure, Nate always finds a way to turn trouble into fun.

In the series premiere, “The Legend of the Gunting,” Nate has multiple detentions on the docket, per usual. But this time he is only one detention away from a fate only whispered about in the halls of P.S. 38. Meanwhile, the unhinged new kid is determined to become Nate’s prank partner. Jack Black (Jumanji: Welcome to the Jungle) guest stars as Brad Gunter, a prankster of epic proportions and Nate’s inspiration, and Daniel Jacobs (All Hail King Julien: Exiled) lends his voice as Bentley Carter, the new kid at P.S. 38 eager to wreak havoc through the school on teachers and students alike.

Big Nate is executive produced by Mitch Watson (All Hail King Julien) and John Cohen (The Angry Birds Movie) and produced by Amy McKenna (Beware the Batman), with Lincoln Peirce serving as consultant throughout development and production. Bridget McMeel is co-producer. 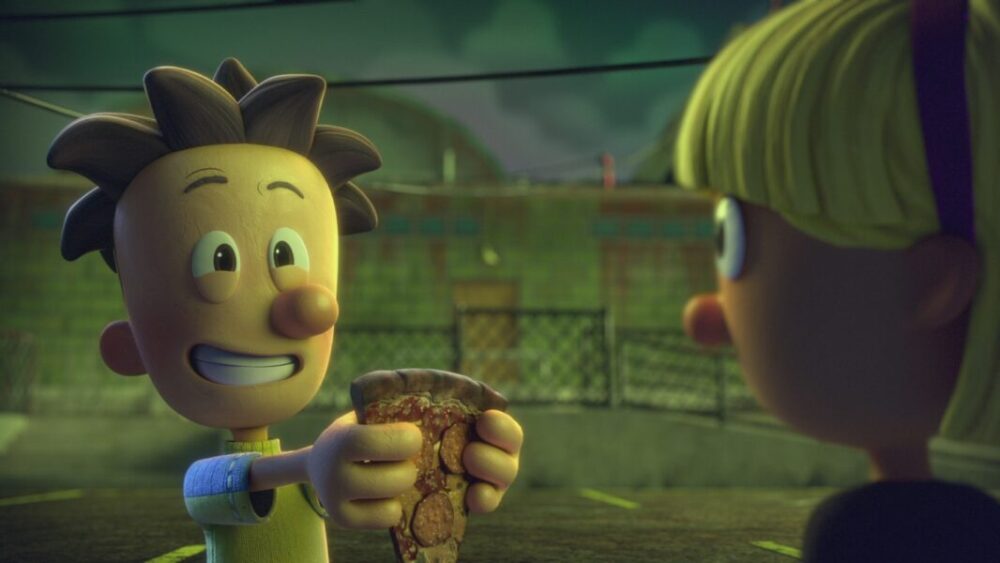 Peirce’s humor-based books about Nate and his friends have spent more than 150 weeks on the New York Times’ best-seller list. The Big Nate book series (bignatebooks.com) is published worldwide in 33 languages and available as ebooks and audiobooks and as an app, Big Nate: Comix by U! The comic strip is syndicated by Andrews McMeel Syndication and appears in more than 400 newspapers and online daily at www.gocomics.com/bignate. Big Nate comic collections are published by Andrews McMeel Publishing, and the novels are published by HarperCollins Children’s Books.

Paramount+’s growing lineup of original and exclusive kids’ programming includes Star Trek: Prodigy, Rugrats and Kamp Koral: SpongeBob’s Under Years, and original movies including The SpongeBob Movie: Sponge on the Run, PAW Patrol: The Movie and Clifford the Big Red Dog, which recently premiered on the service the same day it hit theaters and set a new record as the service’s most-watched original film. 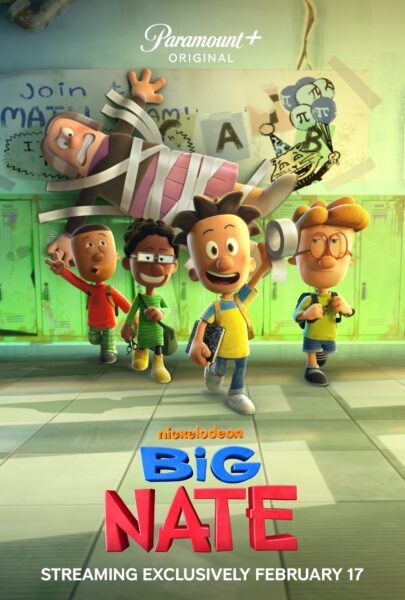