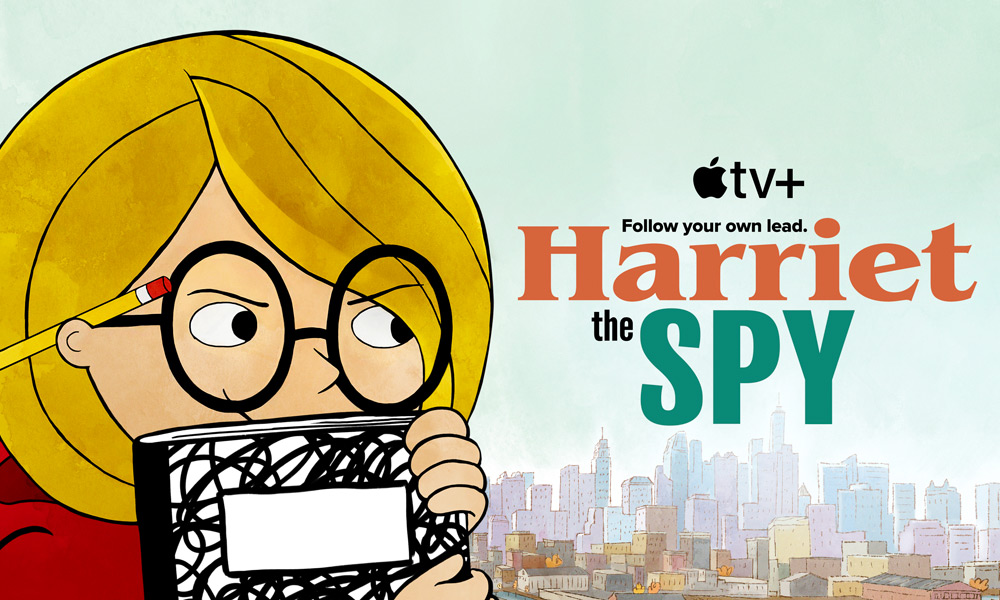 Apple TV+ today announced the premiere date for Harriet the Spy and debuted the trailer, showcasing a glimpse at the first animated adaptation of the iconic children’s novel chronicling the coming-of-age adventures of the irrepressible Harriet M. Welsch. The first half of the series (five episodes) debuts on Apple TV+ on Friday, November 19, and the second half will return with additional episodes in spring 2022.

Set in 1960s New York, when the original book was published, Harriet the Spy follows the outspoken and perpetually curious 11-year-old Harriet M. Welsch. More than anything, Harriet wants to be a writer, and in order to be a good writer, she’ll need to know everything. And to know everything means she’ll need to spy… on everyone! Joining Feldstein and Lynch, the series features Lacey Chabert as Marion Hawthorne, the ringleader of a group of popular girls at Harriet’s school, and additional voice cast Kimberly Brooks, Crispin Freeman, Grey Griffin, Bumper Robinson and Charlie Schlatter.

Australian singer-songwriter Courtney Barnett wrote and performs the original theme song for the series, which she concurrently released as a single today under her Mom + Pop record label and is now available on Apple Music.

In addition to Harriet the Spy, Apple’s growing partnership with The Jim Henson Company includes Fraggle Rock: Rock On!, as well as the highly anticipated reboot of the classic series Fraggle Rock and recently added bonus specials Down at Fraggle Rock, Doozer Music and Fraggle Songs. The award-winning lineup of original animated films and series for kids and families on Apple TV+ includes Wolfboy and the Everything Factory from Joseph Gordon-Levitt, HITRECORD and Bento Box Ent.; Rolling Along with Otis; Academy Award-nominated film Wolfwalkers from Cartoon Saloon; Peabody Award-winning series Stillwater; new series from Peanuts and WildBrain including The Snoopy Show; and Here We Are: Notes for Living on Planet Earth, the Daytime Emmy Award-winning television event based on the New York Times Bestselling Book and TIME Best Book of the Year by Oliver Jeffers. 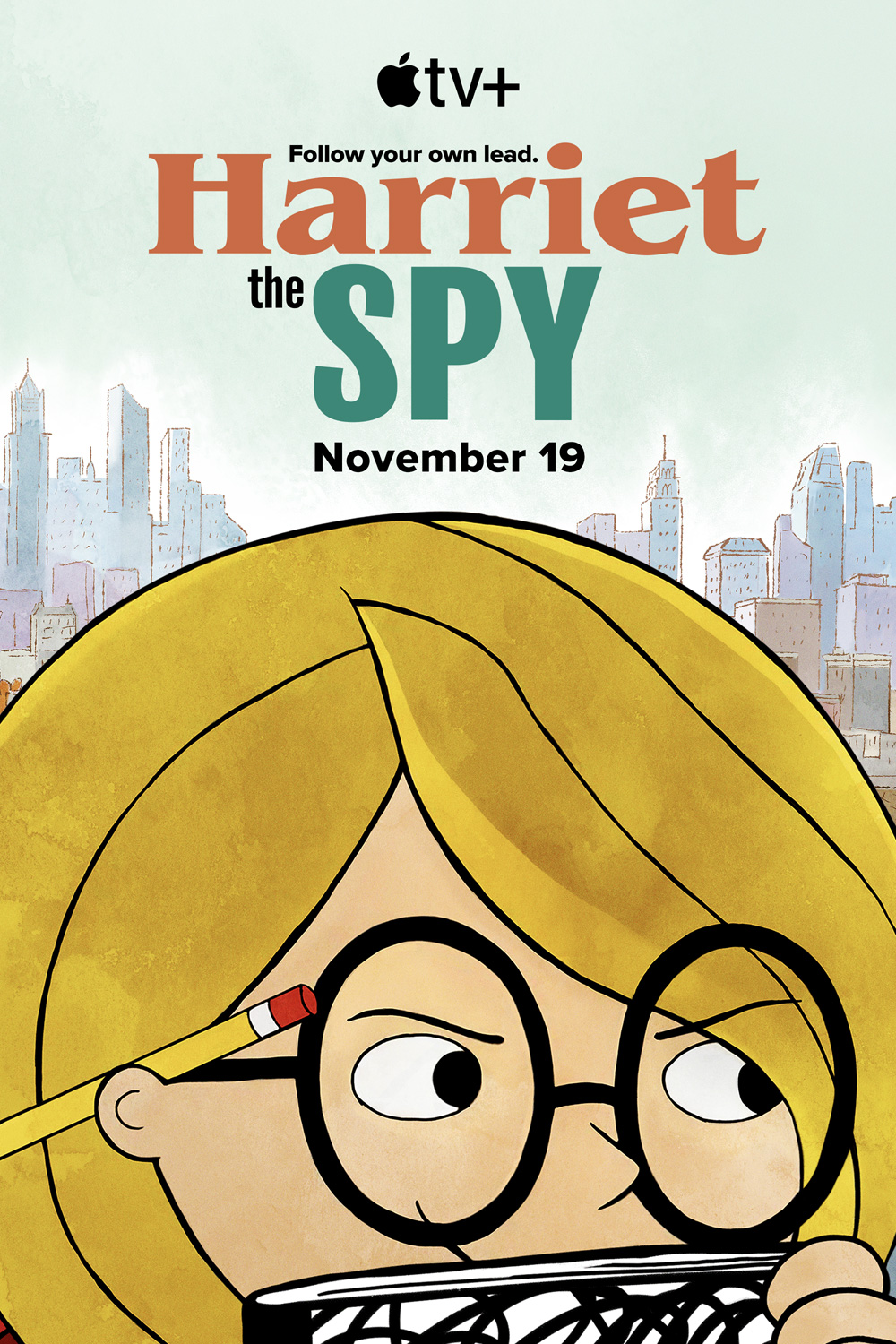